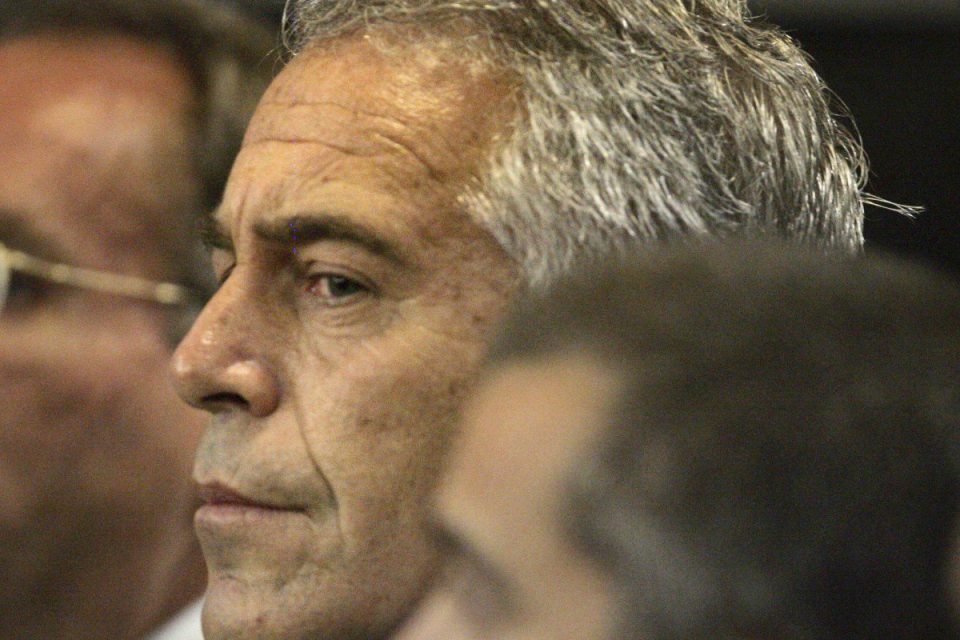 While many are implausible, some are laughable, and some are clear hoaxes, one theory, in particular, does not only seem plausible, but possible.

Jeffery Epstein’s mysterious death may just be the latest addition to the Clinton body count.

There are now hundreds of theories claiming that Bill and Hillary Clinton ordered the death of Jeffery Epstein.

The hashtag #ClintonBodyCount blew up on social media—and even the hashtag itself elicited an immediate response from radical leftists.

And even members of the Trump administration admitted that it seemed too convenient that a friend of the Clinton family suddenly committed suicide after his case files were unsealed.

Hillary’d!! 😳 P.S. Let me know when I’m supposed to feel badly about this… #VinceFosterPartTwo

It was well-known that the Clinton family has ties to many suspicious deaths—hence the continuously trending #ClintonBodyCount hashtag.

But where did it all start?

My God, they’re already covering it up. Twitter has completely replaced the hashtag #ClintonBodyCount with #TrumpBodyCount on the trending newsfeed even though the numbers were higher.

The media bias is UNREAL at this point. pic.twitter.com/38QBO7HBIB

According to a history and debunking first published by Snopes in 1998, the body count meme originated in 1993 with Indianapolis lawyer and militia movement activist Linda Thompson, who compiled a list of 34 people connected to the Clinton

s who had died and titled it, “The Clinton Body Count: Coincidence or the Kiss of Death?” William Dannemeyer, a notoriously homophobic former Congress member from Orange County, California, picked up the list, trimmed it to 24, and sent it congressional leadership in 1994 as he ran for the US Senate.

Although there was no direct evidence that the Clinton’s were responsible for any of those deaths, the fact that each death was an easily explained, sometimes “natural cause” of all the Clinton’s enemies was too…convenient.

From plane crashes to suicides and heart attacks, to drownings and disappearances, each friend-turned-loose end of the Clinton family met their own end.

The Clinton Body Count list has countless names attached to it, ranging from Vince Foster who died by suicide in 1993 to Seth Rich in 2016 and also includes former bodyguards, law enforcement officials, and politicians.

Vince Foster was a colleague of Hillary Clinton’s at a law firm in Little Rock, Arkansas who later worked in the Clinton Administration.

Foster later admitted there was corruption in the administration, and he felt that he failed the system for not better vetting Clinton’s attorney generals after they withdrew from nomination in disgrace.

Seth Rich was a Democrat National Committee staffer who was shot and killed in what was announced as an attempted robbery. Shortly after, Julian Assange of WikiLeaks fueled conspiracies that Rich leaked the DNC emails to his site. #ClintonBodyCount theorists believed he was actually killed for sabotaging Clinton’s chance.

And now, someone with very real ties to Bill Clinton has been found dead under strange circumstances.

Was Epstein’s death just another name on the #ClintonBodyCount list? Or was it really just a suicide? Leave us your thoughts in the comments section below.