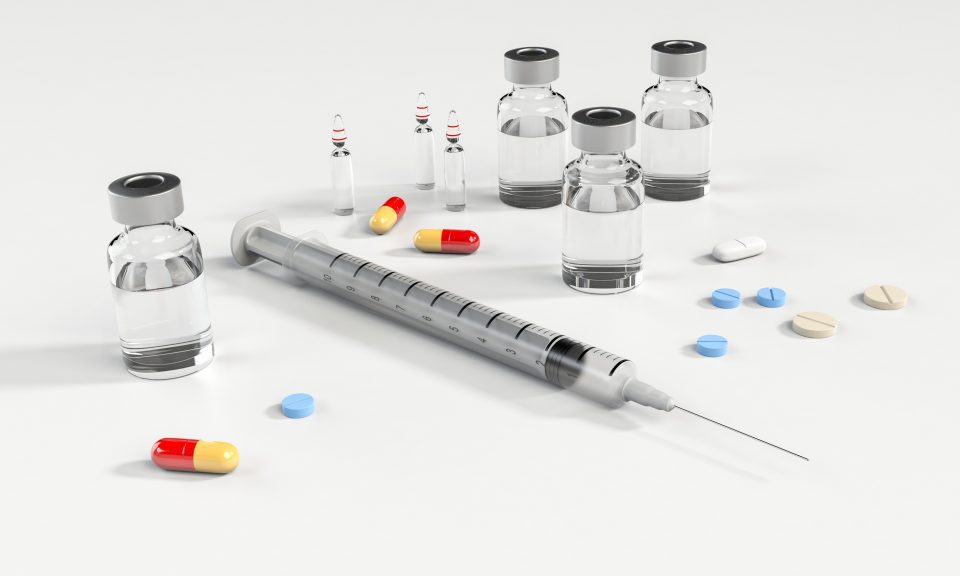 Leftists have long accused conservative parents who do not believe in vaccinating their children of causing damage to society.

Without evidence of this claim, the nasty smear campaign against “anti-vaxxers” has continued.

And now, “anti-vaxxers” are being blamed for this newest Big Pharma crisis.

Italy has traditionally been a conservative country, at least when compared to its European neighbors.

It is because of this conservative bent that vaccination rates plunged to an all-time low in 2012, and continued to decline until 2015.

And now, Big Pharma is paying the price, and leftists and socialists want to place the blame for Big Pharma’s recent fall on anti-vaxxers who won’t support Big Pharma medical care.

The Italian brand of conservatism is one of a healthy skepticism of both big government and big business.

Italians tend to be closer to American conservatarians than the rest of their European counterparts, so this fear of big government working with big business is expected.

On top of that,  each year there are hundreds of cases of medical hoaxes pushed by both the government and Big Pharma in the country that certainly make it hard to place faith in the system.

But Italian leftists and socialists are placing blame on a so-called “alt-right” conspiracy-driven party in Italy that uses satire to promote a conservative agenda.

The once “non-party” party, Five Star Movement, encourages a hatred of “the establishment”, including the medical establishment.

These conservatives argue that many, if not all, vaccines are a rip-off created by Big Pharma—and while their conspiracies may go too far sometimes, the root of the issue is not wrong.

But one Italian doctor snapped and wrote an entire book on all the reasons why these conservatives are wrong, at least in his eyes.

“At a certain point, I decided that the misinformation was too much and I had to do something.”

He posted stories of people maimed and disfigured by the complications of infectious diseases. He deconstructed anti-vax arguments. He also argued individually with anti-vaxxers, ridiculing them as uninformed: “I tried to show how stupid they are. How fake and nonsensical are the things they are saying.”

Unsurprisingly, leftists and socialists latched on to this book and Dr. Burioni’s rantings and he gained a large online following. His book, –  “Vaccines are Not an Opinion”, became a best-seller.

He became the leader of a pro-vaccination, pro-science, and hateful counter-movement that eventually led to the Italian government to force all children to be vaccinated before preschool.

Now,  thanks in large part to backlash to Dr. Burioni and the government’s abuse of anti-vaxxers, the Five Star Movement has become a real political party headed by a politician who is the health minister—and he is fighting this policy.

The backlash on requiring immunization for fear of exclusion in preschool has been so fierce, it likely won’t be long until the policy is reversed.

While this will be a victory in and of itself, the financial toll the anti-vaccination movement continue to take on Big Pharma is perhaps the biggest win.

With a decline in vaccination rates, the medical super industry will not only lose profits, but credibility as well.

Italy’s history of medical malpractice and medical hoaxes perpetrated by Big Pharma may soon be stopped as a result of the hit Big Pharma is taking.