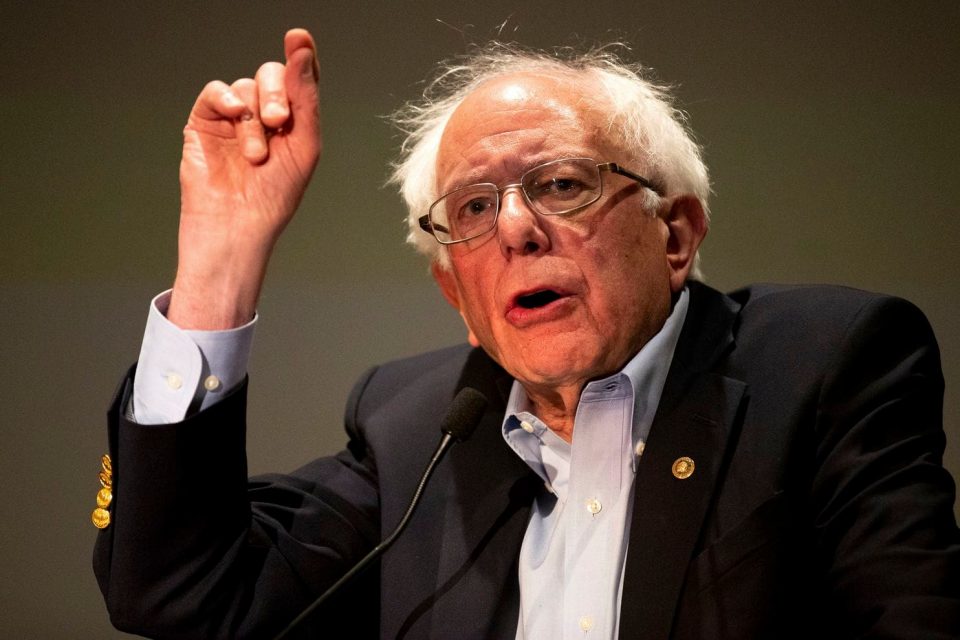 Worries are mounting in Democrat circles as “the chosen one,” Joe Biden, has some asking if he’s “all there.”

His family’s scandals are growing while his ability to grasp anything other than young women is declining rapidly.

And it’s striking fear into the hearts of Democrat operatives and young women.

Last weekend was a disaster for Presidential-wanna-be Joe Biden and the slick Deep State operatives running his campaign.

“Well, I like Biden; he just keeps saying dumb stuff. He feels comfortable in interviews, but his staff just needs to really consider what they’re letting him say,” George Alberson, a 62-year-old retiree told the Washington Examiner.

That just about sums up the current state of Joe Biden’s campaign for President.

Last Friday, in response to a female student’s question to him about gender, Biden responded with, “There are at least three.”

When the young lady asked him to explain what those genders were, Biden irritably said, “Don’t play games with me kid.”

Biden then forcefully grabbed her arm and yelled incoherently, “By the way, the first one to come out for marriage was me!”

No that wasn’t a typo, we think Biden was referring to gay marriage. And, well, he clearly wasn’t the first to come out in support for that.

This start to his weekend of campaigning in Iowa was just the beginning of a series of head-shaking gaffes and blunders that even the fake-news media picked up on.

The former Vice President is, of course, notorious for making verbal blunders and most just chalk it up to “Joe being Joe.”

But his non-stop blunder has some Democrat pundits wondering if he’ll make it through – or even to – the primaries.

Not once, but twice, in Iowa, Biden claimed that while he was Vice President, he had met with Parkland students following the mass shooting at Marjory Stoneman Douglas High School that left 17 dead.

The Democrat frontrunner first made the comments during the ‘Everytown for Gun Safety Presidential Gun Sense Forum’ in Des Moines on Saturday.

“I watched what happened when the kids from Parkland marched up to, and I met with them and they went off to up on the Hill and I was vice president they went to the Hill … all those congressmen were like, ‘No, I’m not here. I’m not here,’” Biden said.

The problem is that the shooting took place more than a year after Biden left office. And he actually made this claim twice more in his retelling of the story to reporters.

He also made the startling statement that confirmed what most of us have thought about the Democrats for a long time, “We choose truth over facts!” Biden exclaimed.

Biden messed up again at another campaign stop in Iowa last Thursday evening when he said poor minority children are “just as bright and talented as white kids.”

“We have this notion that if you are poor, you cannot do it,” Biden said. “Poor kids are just as bright and just as talented as white kids.”

What?  He only made it worse the more he talked.

As one Democrat insider put it, “It’s no wonder he can’t get that one straight, that’s what Joe really thinks about minorities.”