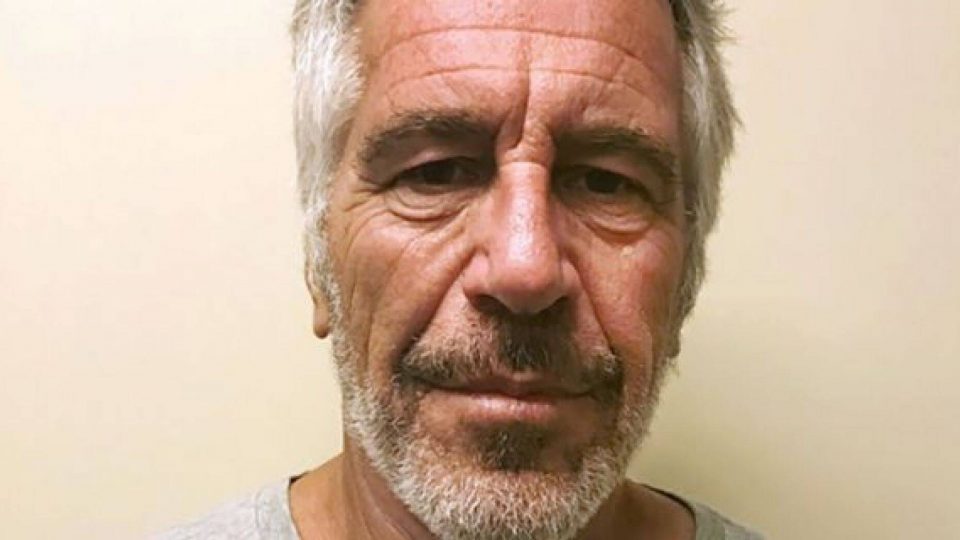 As the Epstein death toll climbs, fears among the elite are mounting over the documents that will “name names.”

And everyone from Alec Baldwin to Donald Trump is demanding a full investigation into the sudden and mysterious deaths.

But now, a judge who died in March is sparking new fears among the power elite.

Everyone thought it couldn’t get much more bizarre and disturbing when Jeffrey Epstein died mysteriously in his prison cell last Saturday morning.

In the midst of calls for an investigation into Epstein’s alleged “suicide,” another death is sparking fears among Epstein’s Deep State clientele and potential witnesses.

This time it’s the death of US District Court Judge Robert Sweet.

Judge Sweet had been overseeing a lawsuit filed against Epstein by victims upset over Epstein’s sweetheart deal a decade ago when he was first caught with underage girls in a prostitution ring.

Epstein ended up spending 13 months in jail, with daily furloughs that allowed him to work in his office.

Though Judge Sweet was 96, he had continued to work and was still presiding over the Epstein lawsuit at the time of his death in March.

One court observer said, “He seemed to be in good health and good spirits; his sudden passing is troubling.”

Regardless of his age or state of health, Judge Sweet’s death has now sparked new interest in an already twisted and bizarre case – a case that has seen Cabinet members resign, British royalty named as clientele, a private island dubbed “Island of Sin” and “Pedophile Island,” a plane named “Lolita Express,” and a strange temple built by Epstein.

And, of course, no proper sex scandal of such renown would be complete without Bill and Hillary Clinton.

From the beginning, Bill Clinton has been at the center of Epstein’s several sex scandals.

The former President and known lothario was a frequent flyer on Epstein’s “Lolita Express” and a repeat visitor to “Pedophile Island.”

So far, Bill and Hillary have remained silent other than a brief statement from Bill that he knows nothing, saw nothing, heard nothing, did nothing, and certainly did not inhale.

In fact, that seems to be the script for all those named in the Epstein kiddie sex ring – from Bill Clinton to Prince Andrew to former Democrat Senate Majority Leader George Mitchell.

Former Majority Leader Mitchell said, “In my contacts with Mr. Epstein I never observed or suspected any inappropriate conduct with underage girls. I only learned of his actions when they were reported in the media related to his prosecution in Florida.”

And a spokesman for former Democrat New Mexico Governor and Clinton Secretary of Energy Bill Richardson said, “To be clear, in Governor Richardson’s limited interactions with Mr. Epstein, he never saw him in the presence of young or underage girls.”

This story is moving quickly and we here at Deep State Journal are dedicated to finding the truth and reporting it.

We will keep you up-to-date as new information becomes available.