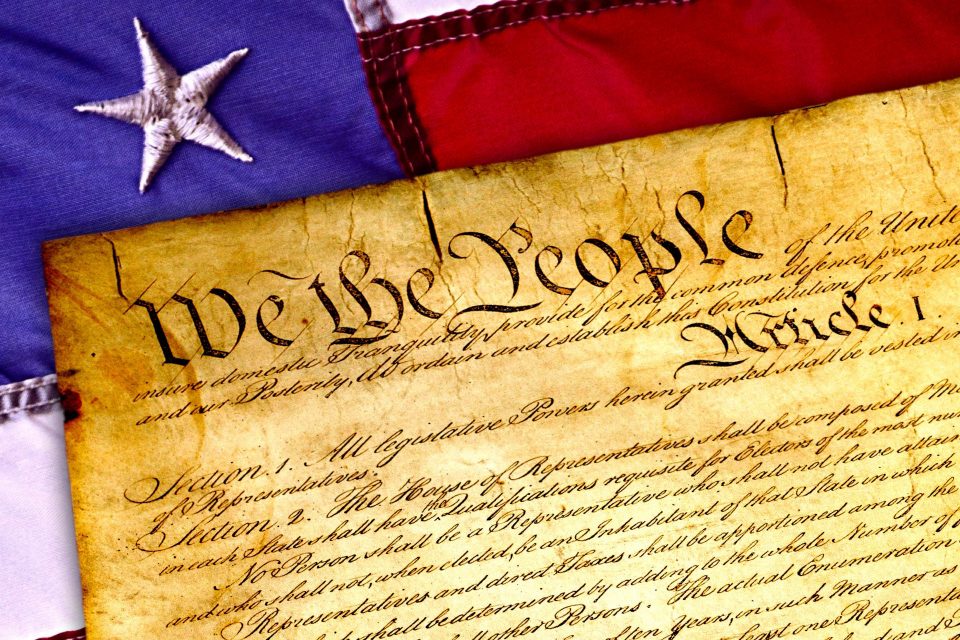 One of the biggest fears of freedom-loving Americans is that the government will come and take their guns.

For years, those of us with these concerns were ridiculed by the left and the Republican elite, but now it’s getting ready to happen.

And today, Americans are shocked to learn that an unconstitutional plan for gun confiscation is now in place and are furious at who supports it.

In the past 24 months, the majority of gun owners have watched in horror as politicians have abused their gun rights like a toddler torturing a Barbie.

A quick recap of what’s happened in the past two years:

There is a genuine threat against gun owners and the Constitution, and no one can deny this anymore. Not even the smug, pompous “Republican” consultant class and their buddies on the left.

And now, in the wake of the El Paso and Dayton shootings, the Second Amendment is about to endure the biggest assault it’s ever faced.

Plans for gun confiscation have been fully formulated… and every candidate running in the 2020 Presidential election supports them.

Now, the plans for confiscation vary by degree and by technicality.

Kamala Harris, easily one of the most radical candidates, recently posted on her website that individuals known to be “bigots” could have their weapons seized.

“From El Paso to the Tree of Life Synagogue, and from Poway to Mother Emanuel Church One thing is clear: Guns are the weapon of choice for domestic terrorists and perpetrators of hate crimes…. Whether it’s violent racist threats or anti-immigrant manifestos, signs of impending violence are often evident before tragedy strikes.”

And to prevent tragedy from striking, her promise is if a person is a bigot, they will not be allowed to own a gun.

Under the guise of “domestic terrorism prevention orders,” her administration would “temporarily restrict a person’s access to guns if they exhibit clear evidence of dangerousness,” including “violent racist threats or anti-immigrant manifestos.”

That a person’s ideations and words alone could wind up getting them deprived of their rights is quite Orwellian.

He also proposes a ban on silencers, high-capacity magazines, and various triggers.

The rest of the Democrat field supports varying forms of regulation and confiscation and would implement their plans via executive order if elected.

Now all of this is to be expected. It’s the Democrats after all.

But here’s what’s so concerning…

As we’ve detailed before, these laws would allow for law enforcement to take guns from people without due process.

All law enforcement would need is “probable cause,” and a no-knock raid could send cops crashing through doors and windows to seize weapons from someone who’s never committed a crime.

But one has to wonder how a government that can’t even do mail forwarding correctly could disarm innocent people efficiently.

On the level, here’s why Trump’s support for red flag laws is terrifying.

If Trump, a man who swore up and down he’d be the most 2A-friendly President of all time is in favor of gun confiscation, imagine what happens when he leaves office.

Odds are a Democrat may win. And if they’re gunning for buybacks and bans now, imagine what they’ll be demanding in 5.5 years and half a dozen more mass shootings later!

Never before has the state of our Second Amendment been so fragile, and it’s up to everyone to fight to protect it.

We urge all readers to contact President Trump and urge that he not cave in to the leftists and their buddies in the anti-Trump wing of the Republican party.

Tell him to listen to his son, Don Jr. and stay strong on the 2nd Amendment.

This County Stole $300,000 From Its Citizens And You Won’t Believe What They Bought With The Money