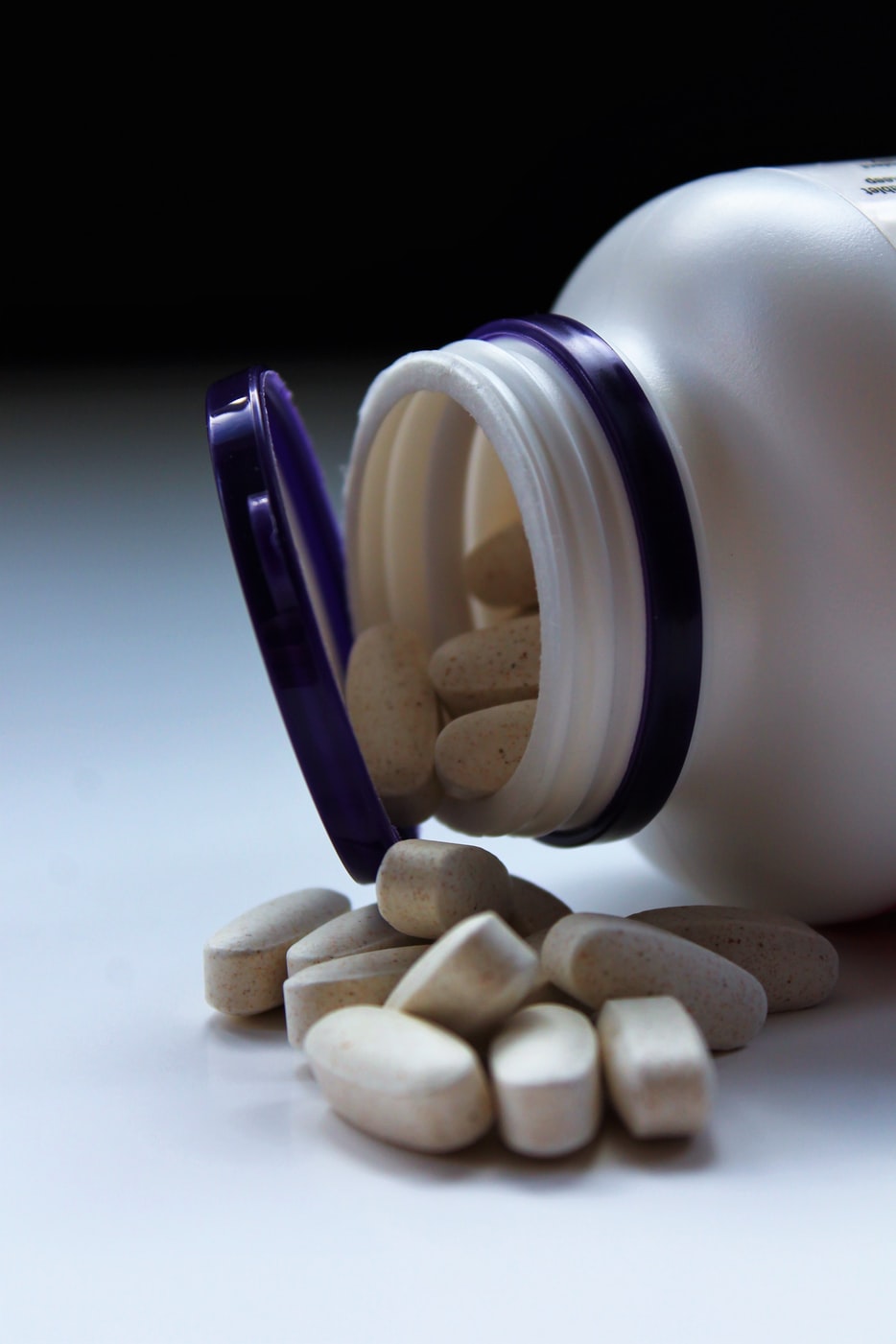 A series of actions taken by Big Pharma companies is occurring and could have terrifying consequences for all Americans.

This is how Big Pharma is making big plans with their recent actions.

Major changes are being made by the world’s top pharmaceutical companies.

Bristol-Myers Squibbs merged with Celgene in a $74 billion deal.

This was followed by AbbVie Inc’s $63 billion merger with Allergan.

And that’s just the tip of the iceberg.

Biogen Inc. has been in trouble with Wall Street ever since it halted the development of a promising Alzheimer’s therapy, which cost them $18 billion in stocks.

They are now in talks to merge with a larger, unknown company as a result.

Merck & Co Inc. is another company looking to merge due to financial troubles. Reportedly, investors are concerned about the company’s dependence on its sole cancer drug, Keytruda, and are demanding the company engage in M&A.

The company responded that it will search for smaller “bolt-on” deals rather than a large acquisition.

Pfizer Inc. is the world’s largest drugmaker that had claimed it would not merge with other companies because it believes in its own steady drug pipelines.

But now Pfizer’s consumer healthcare unit has become an entity all on its own in the form of a spin-off company.

The company is also in talks to acquire smaller companies such as Array BioPharma in order to boost its cancer research departments.

Amgen, Inc. was recently the subject of a large U.S. court battle in which they won.

The court case centered around their rheumatoid arthritis drug Enbrel, and with the recent win, they are now free to continue whatever business developments they were working on, including merging and acquisition deals.

As a result, Amgen is currently looking for small merger deals that would allow them to delve further into cancer and metabolic disorders.

These mergers are just a few of the power plays Big Pharma has been planning — but they’re not going unnoticed.

Regulators have been supposedly pressuring companies to cut drug costs and these takeovers are the companies answers.

But merging Big Pharma companies is not a solution to the problem, it’s the beginning of a new scheme.

By merging all the competing companies together, it’s creating the potential for a pharmaceutical monopoly.

While most forms of monopolies are illegal in the United States, big time corporations have the ability to work around these laws so long as they don’t prevent some form of a competitive market—a market that protects the interests of consumers.

But if any form of monopoly is created, the problems patients have with Big Pharma will only grow.

Medication and healthcare costs will rise drastically as these billion-dollar corporations hold all the cards.

And these plans are expected to continue throughout 2019 without interference.

Are you concerned with the recent surge in merger and acquisitions by Big Pharma companies?

Let us know your thoughts in the comments section below.