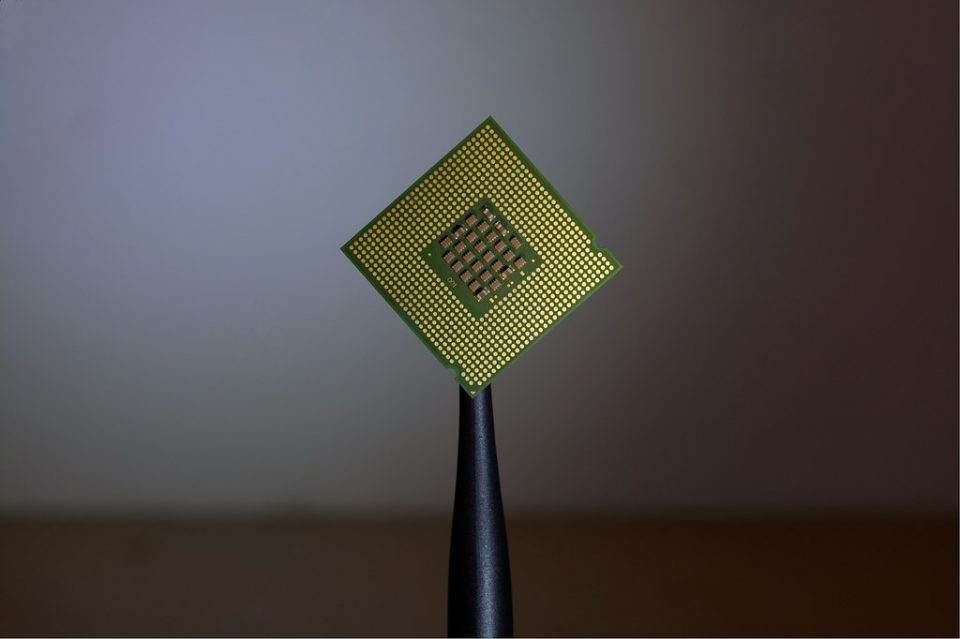 Like something out of a B horror movie, scientists are currently working on technology that allows Big Brother to hunt anyone, anywhere.

So, if you like horror movies and Big Brother, you’ll love this latest government research.

Government surveillance has been in the news a lot lately.  From facial recognition technology, to Amazon and ring-sharing camera data and videos with the police, to body scans at airports, the dawn of a new police state is fast approaching.

Government surveillance and privacy violations are bad enough, but just like in the Terminator movies, when big government teams up with big business, it only gets worse.

Now comes news that scientists are currently working to replace the crime sniffing dog with a new, terrifying version.

And this version should scare the hell out of you and anyone concerned about privacy and the Constitution.

Because recent reports about this research indicate that these new and improved sniffer dogs won’t need your scent to track you, just your microbes.

No longer will government agencies need to collect fingerprints, DNA or other forensic evidence.

The police, FBI, IRS, DHS and the other alphabet agencies will be able to track and find you based solely on the trail of microbes you leave behind.

It turns out every single person has billions of microbes on them that are unique to that person. And wherever any individual goes, what he or she leaves behind can be gathered, studied and cataloged by law enforcement.

And the study of these microbiomes has been going on for years.

In fact, in 2011, a national microbiome database was created to start recording and categorizing microbiomes.

This is no longer the stuff of science fiction.

The microbiome database exists and already includes the unique microbiomes of tens of thousands of Americans.

That’s right, while the Deep State keeps us focused on Russia collusion, scandals, and the latest Hollywood gossip, the National Institute of Justice is hard at work building a microbiome database with the goal of cataloging and storing this data for every living person.

It doesn’t take a tinfoil hat conspiracy theorist to see where this is all going.

The microbiome program is, of course, more about keeping tabs on “undesirable” individuals in society than fighting crime.

They envision microbe-sniffing robots sent into every crime scene in the country to gather this new evidence from the air and every surface.

If you were there, they will find your microbe bugs.

No need to worry about cross-contamination any more.

Even if they don’t have you in their database yet, your microbiomes can tell them a lot about you.

Things like what medications you take, any illnesses or diseases you have, whether you are male or female, your age, race, the food you eat, and so on.

And now, some scientists are pushing to install these sniffers in all public places—along with facial recognition cameras—so the government can literally track every single person who walks by.

The age of Big Brother is upon us.

Their next move is to disarm us.

Cop Could Be Sent to Prison For This Crime, And The Thin Blue Line Is Outraged