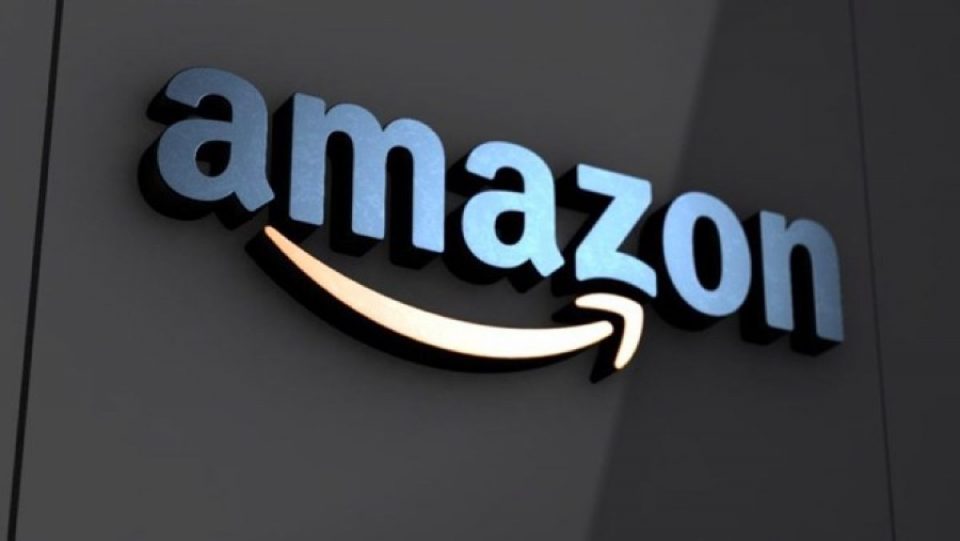 This popular home defense company has cut a secret deal with the government, providing government access to millions of homes across the nation.
And you won’t believe who actually owns this “home protection” company, and how they use your data.
Because, thanks to them, the government has an alarming new way to spy on you; and you bought it for them.
From the very beginnings of our nation, the government and people have struggled with balancing security and privacy. Not to mention personal freedom.
In fact, Benjamin Franklin once said:  “Those who would give up essential Liberty, to purchase a little temporary Safety, deserve neither Liberty nor Safety.”
Throughout the history of this great nation, those words were usually heeded.
Sure there have been times it was not. But usually it doesn’t last long, or efforts by the government to delve too far onto the side of security over liberty are beat back by the American people or the courts.
It hasn’t been perfect, and there most assuredly have been past abuses, but since the passage of the Patriot Act and other measures in response to the 9-11 terrorist attacks, it has become worse than ever before.
And unfortunately, much of that has been because we crave new technologies, not knowing the risks, the dangers, and warnings of these “comforting” advances.
From facial recognition software to Facebook’s algorithms and profiling, from Google’s data-sharing agreements, to government drone strikes killing American citizens, we live in an age of almost constant surveillance.
In fact, we are now living under surveillance and Big Brother government not even imagined by George Orwell in his book 1984. While many thought Orwell’s masterpiece was a look at the Soviet Union and other communist nations, it appears it was a warning to future generations.
That’s why it really is no surprise to find out that Amazon is now in the data collection business, and that they share that information with hundreds of police forces around the country.
Amazon-owned Ring, has very quietly, until now, entered into video-sharing agreements with over 400 police forces, granting them access to any Ring customer’s camera footage in what Ring is calling America’s “new neighborhood watch.”
While Ring, and Amazon, defend the program, and claim anyone can opt-out, the unfortunate fact is the only way to opt-out through innocuous emails Ring sends out saying simply thanks for “making your neighborhood a safer place.”
If you do not opt-out through that email, Ring automatically turns all camera footage over to the police upon request. No warrant, no probable cause needed.
And this gets even scarier when it is realized that Ring is owned by Amazon, which is owned by leftist agitator Jeff Bezos who also owns the Washington Post.
While corporations working with police states have a long history in places like Nazi Germany, the Soviet Union, and Communist China as well as many third world dictatorships; until recently it was something not even considered by major corporations in the United States.
But Amazon and Ring it appears have decided to join Google, Facebook, and others in signing on to the new American Police State.
So be careful what you do or say in your own home because Santa Claus is not the only one watching you.