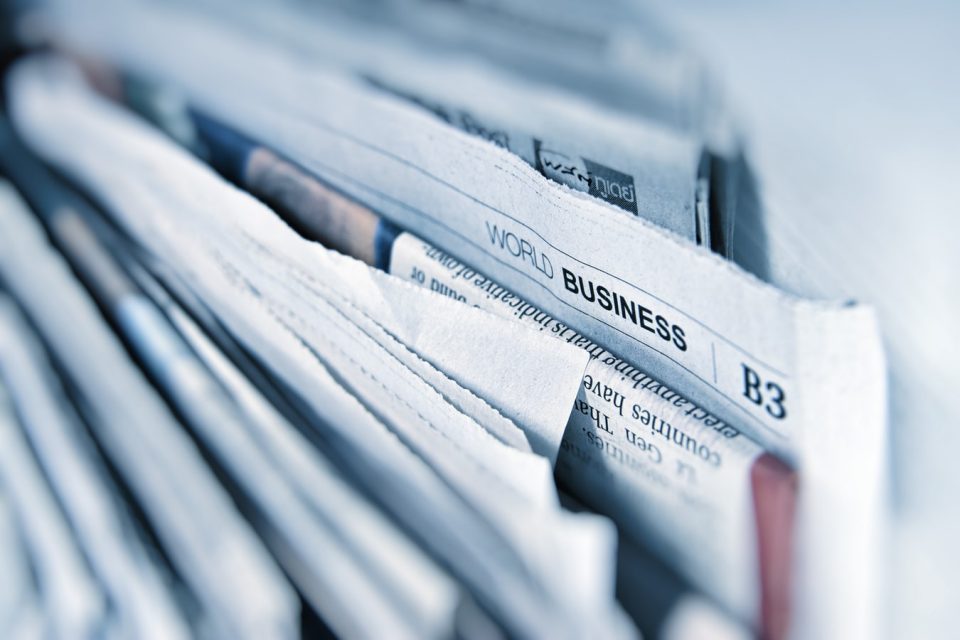 Bias in the American media is nothing new. As far back as the 1960s and 70s, conservatives and libertarians stopped trusting many news outlets.
But there seemed to be at least some integrity left among a handful of journalists, especially in local markets.
Now, most Americans are asking the question: Is journalism dead? Well, this MSNBC host is out to prove everyone’s worst fears that it is.
“Fake news”, the “so-called mainstream media”, the “Communist News Network” – these are just some of the phrases used in homes across the country.
The simple fact is there’s a deep and growing mistrust of all mainstream media outlets, from MSNBC to the AP, from Fox News to CNN, from ESPN to MTV.
More and more people are getting their information from the internet, advocacy organizations, independent news sources, and directly from politicians and parties.
In fact, trust in the media is so anemic, that most major outlets have simply given up on having any integrity, impartiality, or even knowledge.
The number of news stories that are either flat-out made up, or just merely wrong, is appalling.
In the past, journalists had a reputation of being hard-drinking and lazy, yet brilliant seekers of truth and most of all, fair.
Today’s so-called journalists are lazier than ever, incompetent, untrustworthy, and have abandoned any sense of fairness or impartiality.
Today’s journalism is just an arm of the left and the Democrat Party.
In 1972, Gallup did its first survey on trust in the American media and 68% said they trusted it a great deal or a fair amount.
It went up in 1974 and 1976 with a whopping 70% of Americans saying they trusted the media.
The next time Gallup asked the same question of Americans, trust in the media had fallen down to 53%.
It remained at that level until 2004, where it fell to 44% after CBS’s Dan Rather ran an inaccurate and flat-out false story about George W. Bush’s military service.
CBS later issued an apology for the report. But Dan Rather, long considered a trusted newsman, was disgraced and became a laughingstock.
Even after changing the question in 2016 to make it harder to indicate mistrust of the media, the numbers were only 32%.
And they’ve remained under 50%, sitting at 45%.
But, in typical “journalistic fashion,” even the 45% number is misleading. It’s only increased to 45% because the number of Democrats who trust the media is at an all-time high of 76%.
Of course asking a Democrat if he trusts the media is like asking a Republican if he trusts the Republican Party.
Now along comes MSNBC’s “special” host Chris Hayes, known in some circles as a bit of an intellectual – although one Capitol Hill staffer told me it’s only because “he wears glasses and looks kind of nerdy, there’s actually very little intelligence there.”
And Chris Hayes is clearly out to prove that journalism, if it wasn’t already, is officially dead.
On a recent airing of his show “All In With Chris Hayes” the “genius” stated:
“The weirdest thing about the electoral college is the fact that if it wasn’t specifically in the Constitution for the presidency, it would be unconstitutional.”
Yep. That one sentence sums up the state of the free press in America today.
Some other statements would be:
“The weirdest thing about the media is they would be unconstitutional if not for the 1st amendment.”
Or, how about, “The weirdest thing about congress is they wouldn’t be constitutional, if it wasn’t in the constitution.”
Or, finally, “The weirdest thing about women voting is it would be unconstitutional if it wasn’t in the constitution.”
But what is most amazing about this entire episode is the number of fellow members of the media, Democrat Party, and Hollywood elite who sprung to his defense and applauded his “brilliance.”
It’s no wonder Americans don’t trust the media. The Twitter hashtag, #JournalismIsDead, is right on the money.

This Ex-FBI Big Wig Guilty of Major Anti-Trump Scandal… Is It Treason?