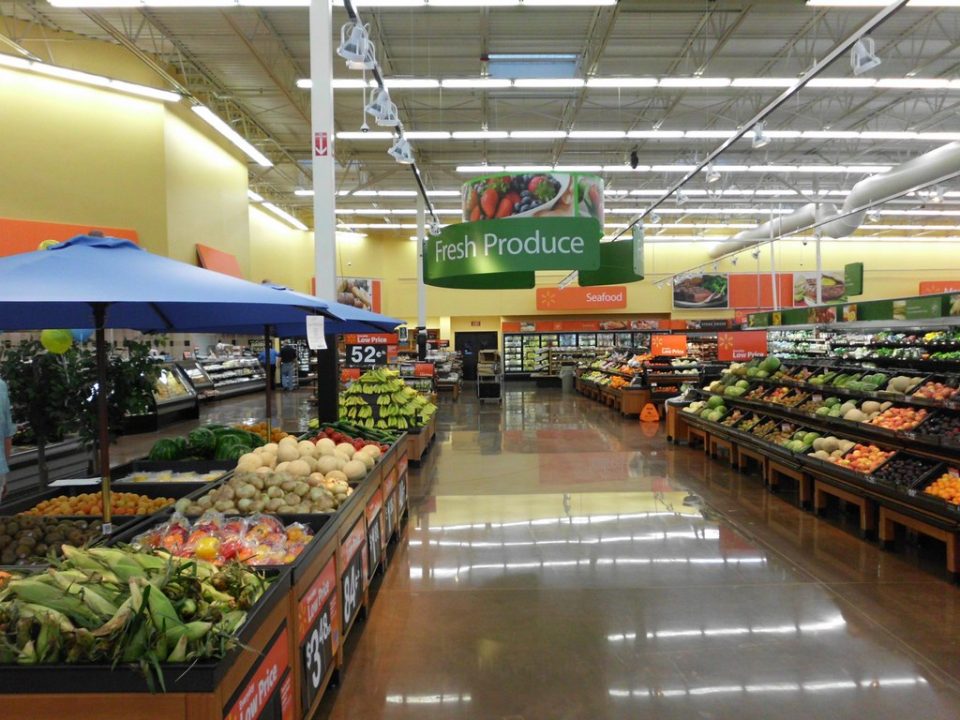 Knowing where to spend your money nowadays is becoming an increasingly complicated process, especially with so many retailers bowing to socialists, gun-grabbers, and other leftist groups.

Half a century ago when one bought grain at the corner store, it was easy to know who you were giving your money to and where it was going.

But today, as mega-corporations take over smaller retailers, the elites who run the corporations often funnel your money into places and causes that actively work against your liberty.

This retailer is the #1 consumer destination in America. It’s believed this chain of mega-stores grosses $1.5 billion a day.

9 in 10 Americans will shop there this year.

However, as of September 2nd, patronage of this corporation will now help bolster the cause of nationwide disarmament of Americans.

As you may have guessed, Walmart is the retailer.

Founded by Sam Walton in 1962, Walmart is the largest business and consumer retailer on the planet. As it grew, Walmart came under fire by environmental whackos, union thugs, and leftists in general largely due to the Walton family’s support of conservative causes.

It used to be that Walmart supplied everything for almost everybody.

But over the past few years, the mega-store has turned their back on some of their most loyal customers.

In the wake of the El Paso and Odessa shootings, Walmart didn’t just turn their backs on gun owners – they punched them in the gut and essentially told them they’re not welcome in their stores.

“The nation’s largest retailer, which previously stopped selling handguns, will now stop selling handgun ammunition as well. And it will no longer make available the types of bullets that while used in hunting rifles can also be fired by military-style weapons.

Additionally, in the more than two dozen states with open carry laws, Walmart is “respectfully requesting that customers no longer openly carry firearms into our stores and Sam’s Clubs … unless they are authorized law enforcement officers,” said Dan Bartlett, executive vice president of corporate affairs.”

The move to limit the sale of ammunition and forbidding gun owners to open carry in their store proves Walmart is part of the scheme to enforce nationwide gun control.

Now that even Walmart is making it look socially acceptable to hate guns, the rest of the nation will look to their example and follow suit.

Walmart has far more influence over popular opinion than you might imagine.

And even though plenty of gun owners have already announced plans to boycott Walmart, millions and millions of wildly impressionable consumers will end up siding with Walmart.

Take an inch, then another, and soon you’ll have taken 1,000 miles.

In the past ten years alone, we’ve witnessed anti-gunners whittle the Second Amendment down to a toothpick.

Eventually, there won’t be a Second Amendment left at all if the gun-grabbers have their way.

Full confiscation and outright bans are their goals. And Walmart playing into the anti-gunners hands proves their efforts have been successful beyond their wildest dreams.