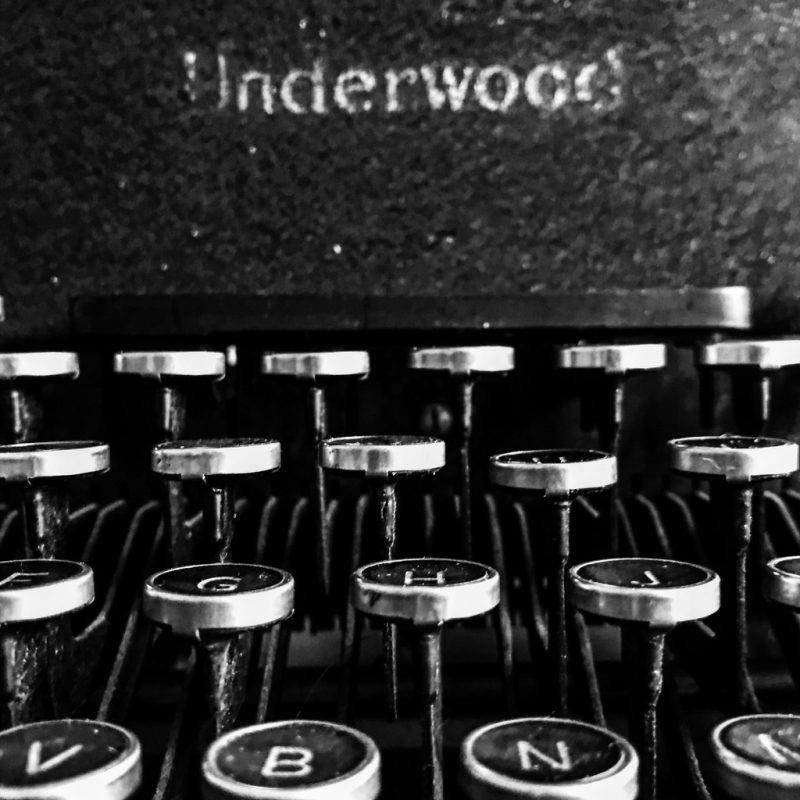 By now, just about the whole world knows that the Amazon has been steadily burning for over two weeks due to a number of factors.

Over 40,000 individual fires are incinerating the rainforest, devastating over 10,000 square miles (roughly the size of Rhode Island) this year alone.

And proving that journalism is truly dead, the media’s response to the Amazon fires is truly mind-boggling.

According to the liberal media, dry weather or deforestation isn’t to blame for the destruction of the rainforest.

Because when it comes down to it, it fits the left’s climate change agenda to blame a straw instead of finding out the real cause — which is still under investigation by the Brazilian government.

And of course, CNN is taking the lead.

CNN claims that the Amazon fires have created a “dangerous” time for humanity as one of our largest sources of oxygen supply is depleting as a result.

“A lot of last week was spent arguing over whether the widely touted claim that 20% of the world’s oxygen is created by the Amazon was correct. Macron and Ronaldo had both used it. So did CNN, and other news organizations. There were screeds on Twitter. Climate scientists finding another burst of attention from disputing the number. Clickbait using this figure to suggest pretty much everything being said about the Amazon fires was inaccurate. It wasn’t. (And incidentally, it’s up to 20% of oxygen produced on Earth’s land that is estimated to come from the Amazon rainforests). There are few things more dangerous than false climate science, critics correctly argue, before hopefully realizing there’s little more dangerous in this emergency than a woeful and petty distraction.”

But the biggest cries are for a change that may never come.

Can’t we ever evolve to a point where driving cars isn’t necessary? When will we finally give up our morning coffee?

While many are becoming vegan, it’s naive to assume that will solve any global issues.

“To top that, most action plans over the climate crisis exist in the future tense. What we will do. How we have goals. What we must change. Then everyone orders another coffee, takes a taxi to the airport, gets back in their jet, orders beef on the plane, and carries on as before. We are also a bit exhausted by decades of the flailing of limbs and shrieking “emergency.” It’s depressing watching the lungs of the earth burn. It isn’t going to stop until we stop buying the stuff it makes. And even then, we’ll need the resources from somewhere else. We will have to plant more trees. The scope of change — of diet, of consumer habits, of recycling, of technology, of political will — is too massive to expect in my lifetime. In fact, the steeper the spiral appears in front of us, the more stuff we will likely need to make us feel better — cooler, smarter, happier — in the worse days ahead.”

But the Washington Post reported that the likely cause of the Amazon’s fires wasn’t climate change, but the result of a recent increase in deforestation and the methods it involves:

Earlier this decade, deforestation in Brazil slowed considerably, but more recently, both deforestation and the fires that go along with it have been rising. There were nearly three times as many fires this August as there were the previous August, affecting more than 10,000 square miles of land. Brazil is one of the world’s biggest generators of greenhouse gas emissions, and about 46 percent of the country’s emissions come from the slash and burn deforestation process.

Meanwhile, politicians are placing the blame on each other instead of acting to fix the crisis that we should all be concerned with.

Our house is burning. Literally. The Amazon rain forest – the lungs which produces 20% of our planet’s oxygen – is on fire. It is an international crisis. Members of the G7 Summit, let’s discuss this emergency first order in two days! #ActForTheAmazon pic.twitter.com/dogOJj9big

In the meantime, the fires blaze on.

What do you think? Leave us your thoughts in the comments section below.