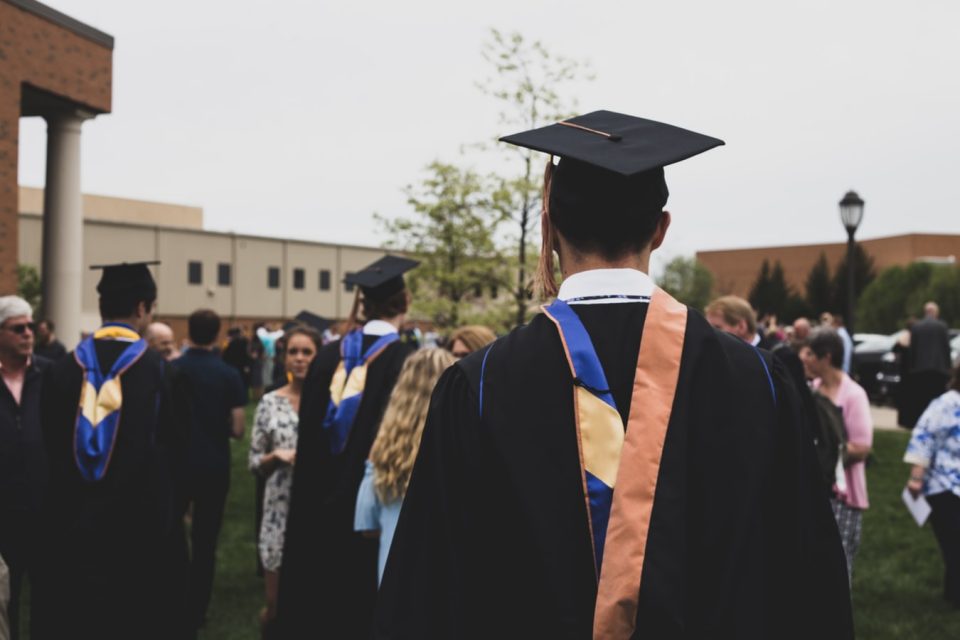 Fearful of attacks from violent groups like Antifa, censorship on college campuses is at an all-time high.

Constitutional freedoms are being trampled by strictly regulated campus speech codes, with most universities all too willing to allow this attack on free speech to remain unchecked.

But one state has had enough and is fighting back.

University and college campuses across the country are  regulating free speech of students and faculty members at an alarming rate.

However, State Representative John Reilly of Michigan recently introduced two bills intended to protect freedom of speech for all college students and employees at public universities.

Bill HB-4435 lists new free speech policies and criteria that colleges and universities must include, along with open public spaces (instead of private “safe spaces”) and special “free speech zones” where free speech is allowed to exist.

“Not just for financial reasons because these are taxpayer dollars, because secondly, this is just the tip of the iceberg,” Reilly stated.

“For everyone who goes through this, how many times do we have speech impeded by university policies?”

The other bill, HB 4436, requires Michigan universities’ speech policies to align with the First Amendment as determined by the Constitution.

“The state’s public colleges and universities have the responsibility to uphold the constitutional rights of students and the community on campus grounds.”

“If you think of a place that we need free speech, it’s college campuses,” Reilly said.

“Students are missing out on the ability to hear from a variety of viewpoints.”

“All public colleges – which are supposed to be ‘marketplaces of ideas’ – have the duty to protect and promote the First Amendment’s guarantee of free speech.”

“Not to mention that it’s the taxpayers footing the bill for avoidable legal battles. The Legislature not only has the authority but the duty to protect free speech rights of its citizens and shield its taxpayers from unnecessary financial liability arising from lawsuits to resolve unconstitutional campus policies.”

Reilly worked with the Foundation for Individual Rights in Education (FIRE) to ensure the proposed legislation remained focused on protecting the rights of all college students.

The Foundation for Individual Rights in Education regularly conducts annual reviews of more than 450 university policies in the United States.

Joe Cohn, legislative and policy director of FIRE, stated: “What you’ll find when you look through that database is that a vast majority of schools maintain at least one policy that violates those rights or principles.”

Cohn also said public institutions must abide by their legal obligations under the First Amendment, and that private schools must also protect both free speech and academic freedom in general for their students.

The bills have now moved to the House Judiciary Committee for further review and editing.

It wasn’t that long ago when liberals stood proudly for free speech.

But now, radical left organizations like Antifa, which supposedly formed as an anti-fascist group, has become the leading anti-free speech organization in the nation.

Have you had an experience where your right to free speech was regulated on a college campus or elsewhere?

Please tell us in the comments section below.

While The Amazon Burns, Liberals are Fiddling With This One Absurd Scare Tactic