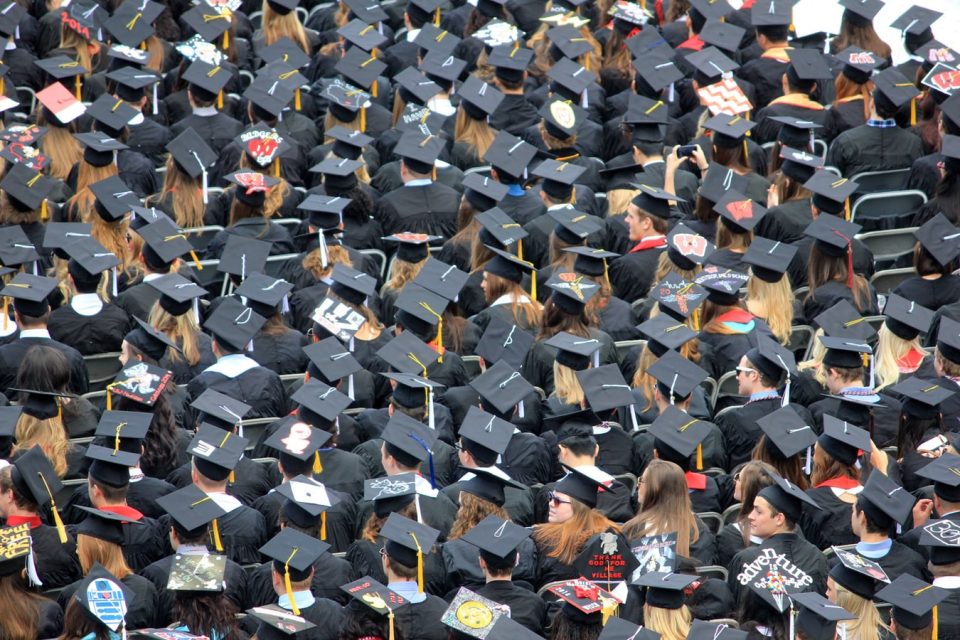 Yet another government handout program has failed to do as promised and people are furious.

For years, leftists like Bernie Sanders and Hillary Clinton have pushed for student loan forgiveness to become the law of the land.

But here’s the real reason why student loan forgiveness programs will never work.

For over a decade, FedLoan Servicing promised to wipe out the student loan debt of thousands of teachers, public-sector employees, and nonprofit charity workers.

After being jerked around for years, 99% of FedLoan applicants were denied.

FedLoan Servicing is a financial services company that was hired by the federal government to run a student loan forgiveness program for those who work in public services.

Their 10-year contract with the Department of Education cost American taxpayers over $1.3 billion dollars.

As an arm of the Pennsylvania Higher Education Assistance Agency, FedLoan Servicing has now drawn the ire of the state’s Congressional Democrats, State Attorneys General, and government watchdogs.

But the fact of the matter is, student loan forgiveness is just another government handout that will never succeed for several reasons.

Chances are if you’ve ever had student loan debt, you’ve looked into relief programs.

But each program has its own strict parameters that seem impossible to meet, and for a good reason — they don’t want to pay for your debt.

So then the government steps in with their proposals – each one more extreme and costly than the next.

Sen. Elizabeth Warren and Bernie Sanders have both proposed their own plans for mass cancellation of student loan debt.

Sanders’ plan went even further – he promised debt forgiveness to every person with student loans, regardless of their income.

Sen. Warren has also been very critical of FedLoan Servicing’s recent failures, and of course, blames the Trump administration.

“Sen. Elizabeth Warren (D-Mass.) blasted the company’s “utterly abysmal” track record of “failing student loan borrowers and mishandling” the loan forgiveness program. Warren said in a letter addressed to the Trump administration that it was “outrageous” to select a former company executive as a government watchdog for the industry.”

Here’s the deal – mass student loan forgiveness is possible, but it isn’t practical.

To start, the government can’t just spend billions of dollars they don’t have to bail-out college graduates.

Therefore, no matter the proposal, student loan forgiveness will be a drain on the American taxpayer.

Secondly, President Trump would have to lead the charge to make student loan forgiveness a reality.

However, Trump rightly has other priorities – like securing our borders, cutting government spending, and continuing the remarkable economic turnaround.

Nevertheless, both Trump and Secretary of Education Betsy DeVos are being accused of unfair manipulation of the recently failed program because of the federal ties to the company.

Massachusetts Attorney General Maura Healey claimed, “It’s been very clear from day one that Secretary DeVos is only interested in stacking the Department with industry lobbyists and offering a free pass to companies that are ripping off students and families all over this country.”

Attorney General Healey is also suing FedLoans for allegedly mistreating those in the student debt forgiveness program and others.

Student loan forgiveness programs are complicated, and if they are ever to be successful, there will need to be radical reform in how both public and private loans are regulated.

And these programs would have to be achieved without putting more taxes and more spending on the American taxpayer.

The simple fact is, the American taxpayer should not be on the hook for a student who took out $200,000 in loans for a degree in that doesn’t even have a job market.

What do you think?

Can successful student loan forgiveness programs ever be a reality? Leave us your thoughts in the comments section below.

While The Amazon Burns, Liberals are Fiddling With This One Absurd Scare Tactic