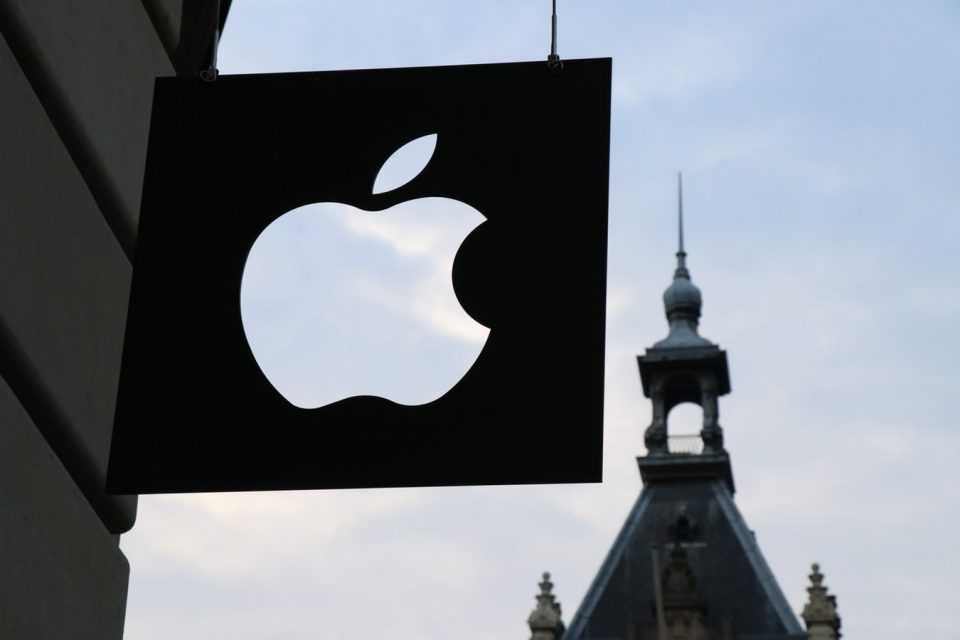 The latest Apple iPhone, the iPhone 11 and iPhone 11 Pro, are available to pre-order now.

As always with new models, the latest features were announced and they have people excited.

But buyer beware: Apple is hiding something sinister in its latest iPhone release.

The new models come with a new iOS 13 operating system that includes a special chip that can track synced personal items.

The “Apple Tag” is an item tracker that works with the new “Find My” app in iOS 13.

The system will notify you if you are separated from your tagged items (laptop, phone, headphones, etc.) by “pinging” the item and alerting everyone to its presence.

But it also tracks your location.

As if that wasn’t concerning enough, recent reports have shown that the iPhone 11 and 11 Pro also have a security vulnerability that allows the phones to be hacked.

That’s right—hackers can access personal information, but Apple is still releasing the models.

The security issue is because of the iOS 13’s lock screen bypass vulnerability.

“With No Enter the Passcode you can See Contacts info. iOS 13 Feature. Read description please.”https://t.co/0HyWmukeLq

Will Apple change this feature before the release of iOS 13❔

Forbes reported on the issue and claimed that the vulnerability was “not going to be something to worry about unduly.”

This is due to the fact that the hacker will need to physically have your phone in order to access your personal information.

Forbes also reported that unlocking the phone would still require a phone call or FaceTime call from another phone to continue the unlocking process.

According to Apple Insider:

“Once the call is placed, the call recipient must opt to respond with a custom message rather than answer the call.” But the complexity of the exploit doesn’t stop there as VoiceOver using Siri has to be turned on and off again from the message screen. “Following the toggling of VoiceOver, the user can add to contact field, which allows you to see the contact information of any contact in the phone,” Apple Insider explains.

Despite these “reassurances” by Apple and the media, it’s a simple fact that people’s phones get stolen every day and so do their identities.

So if you’ve already pre-ordered the iPhone 11, take the steps to ensure your information cannot be accessed.

First of all, keep your phone close to your person at all times to prevent theft.

But more importantly, be sure to disable the ‘reply with message’ function in the Face ID and Passcode settings, which is otherwise an automatic feature enabled in the new iPhone’s iOS 13 system.

Do you have any concerns associated with these security issues with the new iPhones?