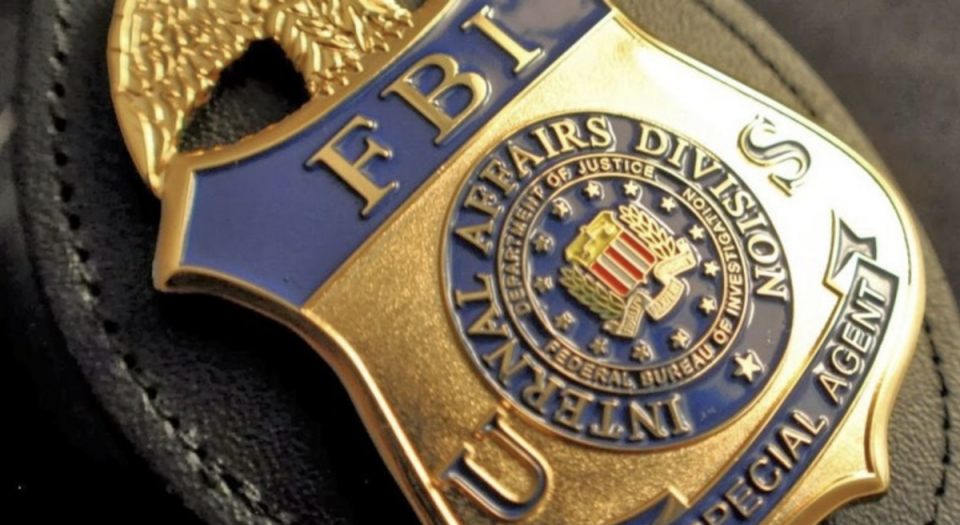 Back in 2013, when Edward Snowden pulled back the curtain on the vast spy apparatus peering into the details of average American lives, people were blown away.

Mental images of agents combing through our most intimate moments shared on electronic devices made us shiver with terror.

Sadly, the warnings that the FBI and other agencies were abusing our information weren’t far off, as a disturbing investigation reveals just what the FBI does with your private information.

Consider yourself warned – what you send on electronic devices and what you say in public can be used against you in nefarious ways.

A recent Freedom of Information Act (FOIA) release shows that the FBI doesn’t just get your personal information from phones and computers.

They’re actually using backdoor (but legal) channels to issue subpoenas to gather information about us.

The New York Times just published a bombshell report showing that the FBI uses exhaustive measures for data acquisition that verge on the petrifying.

“The requests, which the F.B.I. says are critical to its counterterrorism efforts, have raised privacy concerns for years but have been associated mainly with tech companies. Now, records show how far beyond Silicon Valley the practice extends — encompassing scores of banks, credit agencies, cellphone carriers and even universities.

The demands can scoop up a variety of information, including usernames, locations, I.P. addresses and records of purchases. They don’t require a judge’s approval and usually come with a gag order, leaving them shrouded in secrecy. Fewer than 20 entities, most of them tech companies, have ever revealed that they’ve received the subpoenas, known as national security letters.”

Included in the list of companies they’re seizing data from are credit agencies Equifax, TransUnion, and Experian, as well AT&T, Verizon, and more.

Snowden warned years ago that if consumers trusted these companies, the government would abuse that information.

The most frightening (and most disgusting) thing is when the government gets access to your information, they’re feeding it into supercomputers to build profiles on individuals.

These profiles are used to categorize people and assess what level of threat they pose to the government.

So if Experian has a record of your Cabela’s credit card, and Verizon has records of a text message where you jokingly say you’re going to “blow the place up” after eating some tacos, you’re now on a watchlist.

That watchlist could one day be used against you in multiple ways.

Especially if the United States moves towards creating a social credit system like the Chinese are currently developing.

But tech companies haven’t necessarily been hiding that they turn over your information.

Google’s director of law enforcement and information security, Richard Salgado, said as much in 2016:

“We have fought for the right to be transparent about our receipt of national security letters [subpoenas]. Our goal in doing so is to shed more light on the nature and scope of the requests.”

The sickening truth is the companies we trust don’t care about your privacy as much as they claim to.

Worse, they’re actively conspiring with the government to form totalitarian regimes that could one day lead to our mass enslavement.

Reader beware, now is the time to act and fight to protect your freedom and privacy.