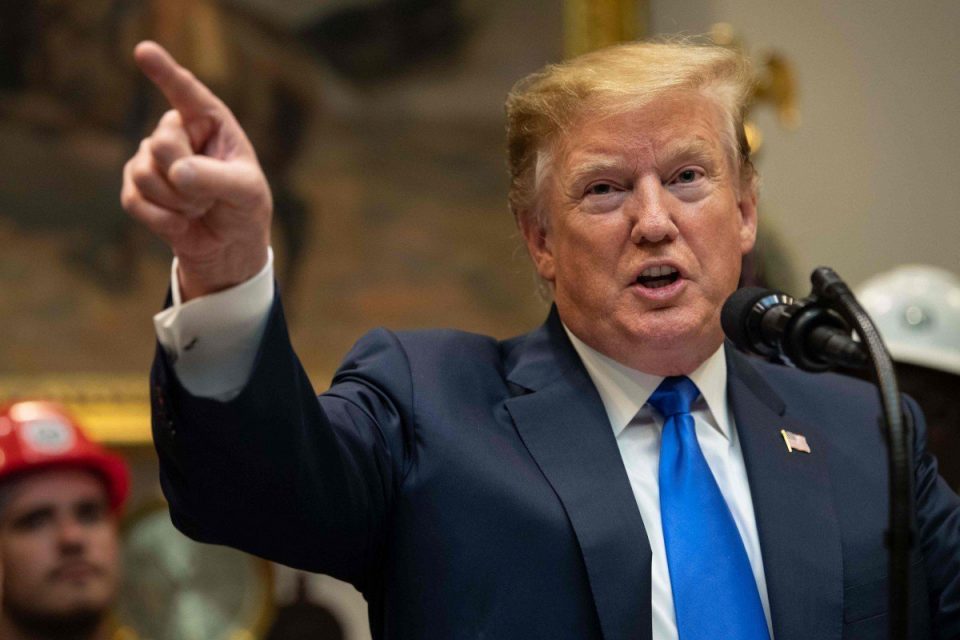 While Democrats and their lap dogs in the media and GOP consultant class drool over a new chance at impeachment, most are overlooking the real story.

Or, truth be told, the Democrats and most of the Never-Trump fake Republicans are not overlooking the facts, just ignoring them.

And one fact they don’t want you to know is that Donald Trump’s latest attacker is just another Deep State CIA traitor.

When Donald Trump started talking about the existence of a Deep State, many laughed, some attacked it as a “conspiracy theory,” and others – especially in the swampy D.C. political consultant class – started sweating.

You know who they are, although you may not know their names.

Names like Rick Wilson, Michael Murphy, John Weaver, and of course Bill Kristol and his merry band of neo-con failures and has-beens.

Many of these guys are still bitter that they weren’t smart enough to see what most true conservatives knew early on – namely that the American people were fed up with the one-party, buddy-buddy system promoted by these philosophically devoid pundits.

Meanwhile, others are mad they didn’t get on the Trump “gravy train” in time and got left behind.
Because the fact is most of these consultant-class tools will literally work for anyone, as long as they get paid – and paid well.

And that’s not hard to believe once you realize these consultants have no moral compass and no real philosophy other than follow the money and power.

Are you a pro-life candidate? Well, if you have money, then these guys are pro-life.

Then in the next election cycle, they’ll work for the leading pro-abortion Republican in his re-election bid.
You see, to these charlatans and grifters, it’s not about issues, or the Constitution, or being in the right. It’s only about money.

For example, one of Mitt Romney’s consultants brought in over $20 million dollars from Romney donors – the whole time laughing about how bad Romney was going to lose.

And if their candidate does win, then they’ll take cushy jobs in the administration. Some of them, having already earned their huge bonuses and consulting fees, decide to stay “in government service” forever.
They go to places like the State Department, the Labor Department, the Pentagon, DOJ, and even the CIA.

They take jobs that are appointed by the President and don’t need Senate confirmation.
So ten years later, when this Donald Trump guy comes along, they panicked.

They began to realize he was serious about cleaning out the rats in the DC swamp. Even these braindead bureaucrats are smart enough to know this means their positions are in jeopardy.

Same with this supposed “whistleblower” – it’s just another CIA plant scared he could be the next rat thrown out of the swamp.

And that’s what the Democrats, the media, and the GOP Never-Trump grifters don’t want you to find out.
They’re also deliberately ignoring the fact that this complaint isn’t even directly from the “whistleblower” but is second or third-hand information. The complainant says he’s only reporting on what others had told him.
And, of course, once Trump released the transcript of the call, all his attackers had to back-peddle.

Now several sources are coming forward claiming that the whistleblower was a CIA officer who worked in the White House and felt he was treated poorly and not respected enough.

So, in other words, this particular Deep State operative had his feelings hurt.

We will keep you up-to-date on all the breaking news in this fast-paced story.

Supreme Court Could Be Putting An End to College Campus Censorship