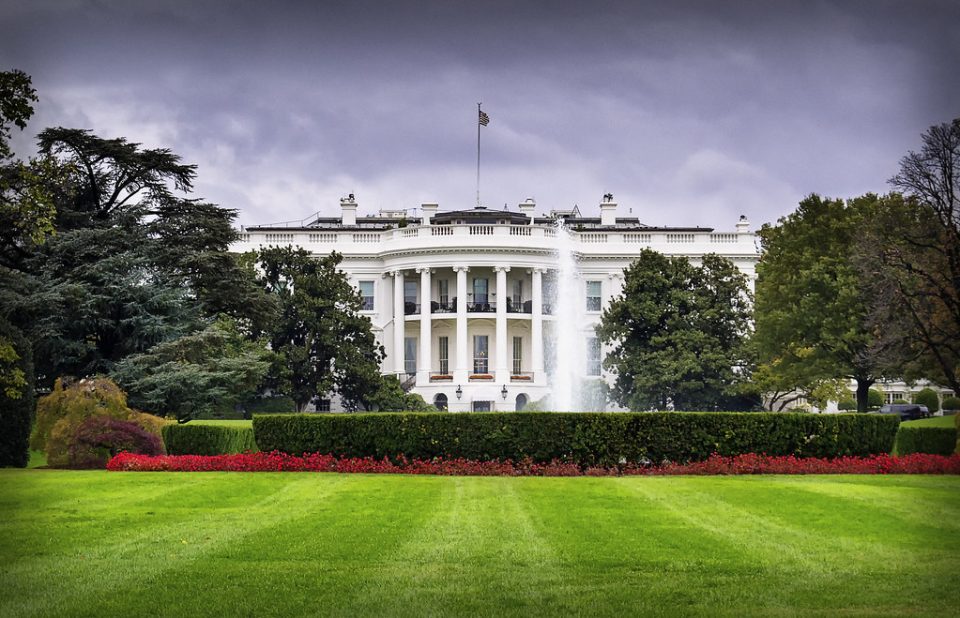 According to a famed Watergate journalist, Attorney General William Barr is set to expose this Deep State plot.
Carl Bernstein, who remains a highly-respected journalist even in the age of #JournalismIsDead, made a shocking announcement during a CNN interview.
And Bernstein believes there’s proof of a Deep State impeachment conspiracy.
The last two weeks have seen a feeding frenzy over the so-called “Ukrainian scandal” which soon prompted official impeachment proceedings against President Donald Trump.
And, as is the case with almost every news story these days, most of the facts were reported incorrectly, quotes were taken out of context, sources lied to the media, and a sitting US Congressman actually made up quotes to sell the case for impeachment.
In response, the Trump administration and the President’s supporters immediately declared this was nothing more than a “Russian Collusion 2” and a false complaint from a disgruntled Deep State CIA troublemaker.
And the facts soon began to bear this out throughout the week.
The transcript of the call released by Trump showed no wrongdoing, the “whistleblower” had not even been on the call, the lawyer for the Deep State “whistleblower” is a Clinton confidante, and the Chairman of the House Intelligence Committee, Adam “leak like a sieve” Schiff, had to read a completely made-up version of the transcript to try and show why impeachment is necessary.
In fact, it turns out Schiff had the complaint since August and was slowly leaking from the confidential document, all while claiming it was kept from him.
It also turned out that the Intelligence Community Inspector General found that the writer of the complaint both had no direct evidence of any wrongdoing and indicated a strong political bias against President Trump.
However – despite all the evidence that this was just another Deep State attack on the duly-elected President – the media, Democrats, and the laughable GOP consultant class of “Never-Trump” Republicans only dug in their heels and stood by the “need” for impeachment.
But there was at least one voice of reason among the madness.
Respected journalist Carl Bernstein, no fan of Donald Trump, dropped a real bombshell on CNN that left his buddies in the newsroom with mouths agape.
Bernstein, of course, rose to prominence as part of the famous Watergate investigative team of Woodward and Bernstein whose reporting for The Washington Post helped bring down Republican President Richard Nixon.
So given his opposition to Trump and his history of helping “bring down presidencies,” it was surprising to hear Bernstein state that this latest attack on Trump was in fact a conspiracy and Attorney General Barr might actually have damning evidence to prove it.
“Barr is trying to deliver – and I have this, as do other reporters from other sources – to deliver evidence that perhaps this has all been a deep state conspiracy like Donald Trump alleges,” said Bernstein.
This bombshell immediately struck a chord with Trump supporters and left many of Trump’s strongest opponents picking their jaws up off the floor.
Only time will tell if Bernstein is right, meanwhile, the impeachment circus goes on.
But at least the clowns running the show have stopped laughing.