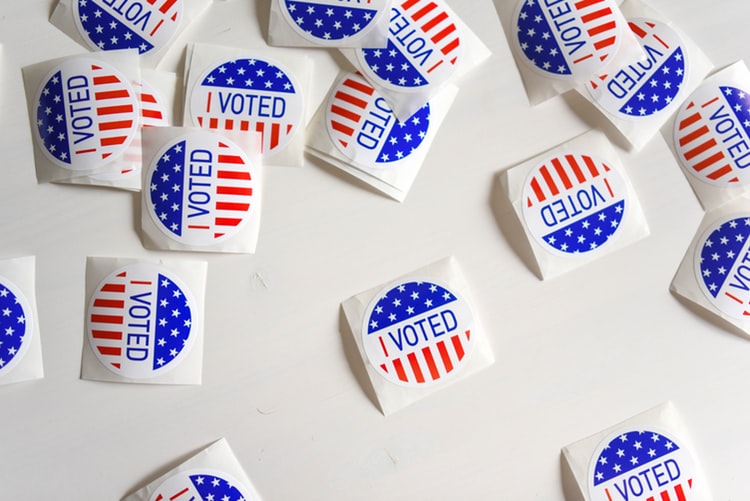 One Michigan Democrat voting official was just charged with 6 felonies for voter fraud.
However, many Democrats and “Never-Trump” Republicans still claim there’s no such thing as voter fraud in today’s U.S. elections.
But now, Donald Trump’s voter fraud claims have finally proven to be real.
Both during and after the 2016 elections, Donald Trump and his supporters claimed widespread voter fraud by the Democrats in precincts and districts all over the country.
Democrats and their “Never-Trump” GOP consultant class stooges immediately derided Trump, saying he was “full of it”.
One disgraced GOP consultant even made the claim that “voter fraud just no longer exists in America anymore”.
And yet, as soon as Trump won his upset election over Hillary Clinton, it was the Democrats who suddenly yelled voter fraud due to “illegal Americans and ‘other non-citizens’ being turned away at the polls.”
Their ignorance of the Constitution and American law aside, criminal charges and convictions in North Carolina, Texas, Arizona, and California have now forced even Trump’s most strident opponents to admit that voter fraud is indeed real.
The exception, of course, remains the demoralized “Never-Trump” GOP consultant class who are either too ignorant, too stubborn, or too both to admit what most rational people already know.
But perhaps this latest court case out of Michigan will change their minds, though I’m not holding out any hopes on that.
According to the Detroit News, Sherika Hawkins, the Southfield Michigan City Clerk, was charged early last week with 6 felony counts for altering at least 193 Republican ballots in the 2018 election.
The charges were announced by Michigan Attorney General Dana Nessel and Secretary of State Jocelyn Benson.
This action should prove, yet again, how easy it’s been for Democrats and establishment Republicans to steal elections through continued voter fraud.
From John Kennedy’s election over Richard Nixon in 1960 – thanks to tens of thousands of dead voters – to the loss and destruction of hundreds of thousands of Ron Paul votes in the 2012 primaries and conventions, the Deep State Democrats and Republicans are masters at stealing elections.
And with vital elections this year in Virginia and Kentucky, Deep State Journal will have its reporters on the ground checking for voter fraud in closely-contested races.
We will report back on the results of our investigation.