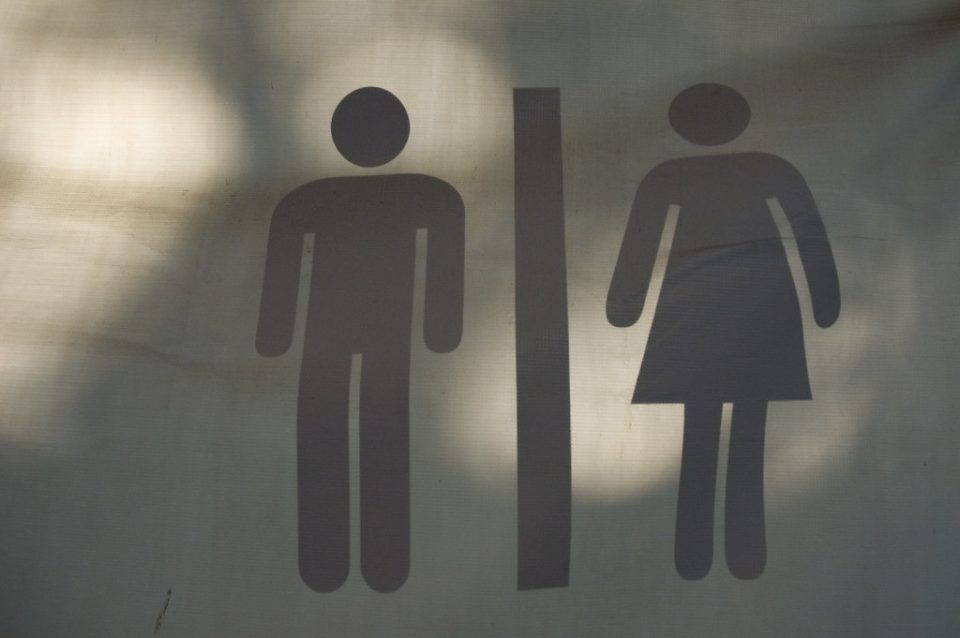 One of the original propagators of gender being a “social construct” now admits it was a bad idea gone horribly wrong.
Christopher Dummitt says he made it all up and wishes he could take it back.
And this proves that the gender identity movement that’s taken control of the left and harming our children is based entirely on fake science.
It’s all over the news, in your email inbox, ingrained in left-wing politics, and even in your children’s schools.
Every day we are bombarded with the idea that there are either no genders at all or there are up to 76 separate genders.
Children are being given dangerous drugs to “help” in their evolution from one sex to another, schools are being forced to teach this new “science,” and anyone not on board is ridiculed, dismissed, or even physically attacked by the radical left.
But, where did this idea of gender identity being a “social construct” come from?
There must be scientific proof, afterall, the left is the party of “science.”
Well, Christopher Dummitt, a Canadian historian and professor, is one of the originators of the “social construct” movement and recently admitted on the website Quillette it was entirely made up.
At the time, Dr. Dummitt and others in the academia culture believed they were uncovering hidden proof that white males, in particular, oppressed whole groups of people.

They argued that almost everything in society was based on a phony social construct in order to preserve white male power and keep marginalized groups subjugated.

Included in this white male dominance was the very difference between men and women.

But Dr. Dummitt says there was never any proof of this.

In fact, when he needed “proof” for his theory, he just cited other leftist scholars and professors who were saying the same things. This was especially true “if their names were French.”

Dr. Dummitt indicates in his Quillette article that for many of his fellow social-construct thinkers, putting out these wild and bizarre claims was half the fun.

For instance, Dummitt had written a very scholarly sounding piece about how the rise of backyard grilling in post-war Canada was an expression of patriarchy.

“I should have known better,” Dummitt says.

“…that’s what makes it so disappointing to see that the viewpoints I used to argue for so fervently—and so baselessly—have now been accepted by so many in wider society.”

But with the out-of-control and often violent identity politics we’re observing across America, it’s way too late to put it back in the bottle.

And for better or worse, this is an issue conservatives and libertarians alike will have to grapple with for the foreseeable future.