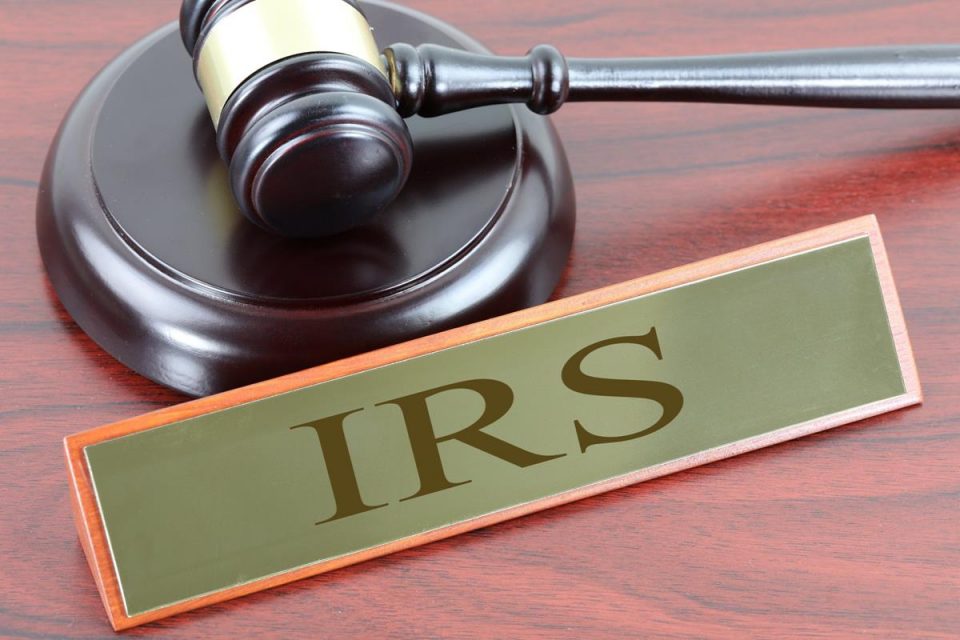 Unless you’re the kind of person who enjoys pulling your toenails out with pliers, the chances that you view the IRS favorably are slim to none.

The IRS exists to enforce an unconstitutional form of financial enslavement on us, collecting a sizeable portion of our paychecks under the threat of imprisonment every year.

And now the IRS has finally admitted how they determine whether you’ll get audited this year.

One of the biggest fears of law-abiding taxpayers is that after spending countless hours doing their taxes, the IRS is going to send them a letter demanding a thorough review of their financial documents to prove their taxes are accurate.

This is known as an audit.  And for many, especially middle to lower class Americans, it is a scary word.

And it should be.

Audits are a sleazy way for the IRS to squeeze a few extra pennies out of honest, hard-working Americans.

While audits are more infrequent than before, getting socked with one is sure to ruin a person’s day, year, or life.

All because the government needs that extra money to study the mating habits of quail on cocaine.

But the truth is, audits tend to hit one class of citizens more than the rest – poor people.

You read that correctly, the greedy jerks at the IRS prey upon the weak and financially troubled who are already forced to pinch pennies to survive.

The logic is that it’s far more cost-efficient to audit poor people because auditing a person who earns a substantial sum and has a complicated tax return costs more.

Of course, the IRS doesn’t see that as an issue.

And because they’ve now announced this is what they do, they see it as a perfect time to try and get an increase in the budget so they can go after the bigger fish.

The IRS claims it needs more money so they can hire more senior auditors to analyze the more complicated tax returns.

Not only that, they need to boost these analysts’ pay so they can keep them in the IRS stables for many years.

Senior auditors have a higher rate of attrition, and so recent budget cuts have made it more challenging to perform audits on “big fish.”

This is why the agency uses cheap employees to target people who’ve claimed the earned income tax credit and make them cough up more money.

The IRS did that 380,000 times last year, which accounted for 39% of all IRS audits conducted.

Fortunately, the IRS has been hamstrung in their ability to audit, mainly because freedom-loving conservatives in Congress have cut their budget by a quarter since 2011.

Sadly, the budget cuts may be reversed. There is bipartisan support in the House and Senate to give the IRS more money so they can increase audits.

While an increase in budgets wouldn’t restore the IRS’s operating budget to what it was before 2011, it would still contribute to more audits and would rob plenty of people of money that’s rightfully theirs.

Knowing this, it’s critical voters turn out in November to vote against big-government types who’d allow the IRS to hit the rich or the poor where it hurts – their wallets.