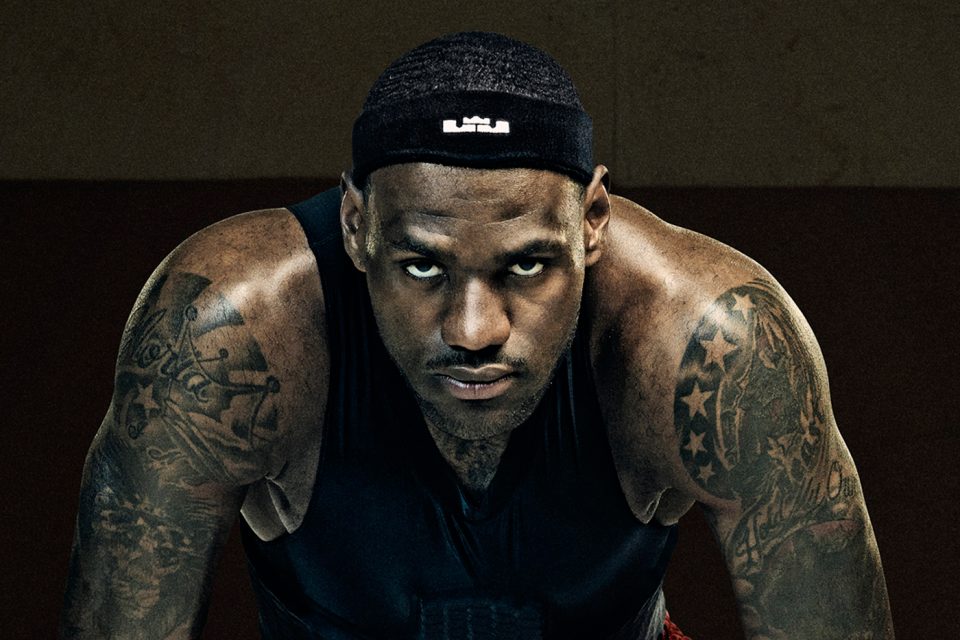 Many people have vocalized their support for the protestors and freedom, but others like NBA star LeBron James are actively opposing the freedom fighters.

And he’s lending his support to these companies aiding in Chinese censorship against the Hong Kong protestors.

The most well-known American corporation silencing their employees who support Hong Kong is the NBA.

The NBA has also silenced protesters at basketball games by taking their signs and kicking out fans wearing pro-Hong Kong shirts to avoid offending China and compromising their profit.

Starbucks is another American business that’s been ignoring their own principles in order to protect their profit.

One Starbucks in Hong Kong has been vandalized repeatedly after the franchise owner openly spoke out against the protestors.

Other businesses in Hong Kong opposing the protests include McDonalds and Apple.

The iPhone maker pulled an app from its app store which had been created to alert protestors of nearby police to avoid these communist government thugs.

While some individuals working for these businesses have spoken out in support of the Hong Kong protests, they’ve been quickly shut down.

This was the case with Houston Rocket’s general manager, Daryl Morey, who had expressed his support of the Hong Kong protests in a now-deleted tweet.

LeBron James’ net worth of roughly $400 million almost compares to a large corporation, and a large portion of that revenue can be linked to China. The NBA says there are about twice as many pro-basketball fans in China as there are people in the United States, and for James, that’s too big a market to ignore.

“LeBron is a unique figure in that world, and so for him he risks, in his mind, not only hurting potentially the league, but also hurting his own significant profile there,” Osnos said.

Regardless of political affiliation, Americans should not let China get away with censorship of its citizens simply because our economy relies on China’s business and imports.

Companies such as Starbucks and McDonalds have worldwide prominence making billions of dollars in revenue yearly — so would supporting the Hong Kong citizens fighting for democracy really hurt their profit margins that drastically?

And while Chinese fans provide a large portion of the NBA’s revenue – is it worth sacrificing the ideals that make this country great?