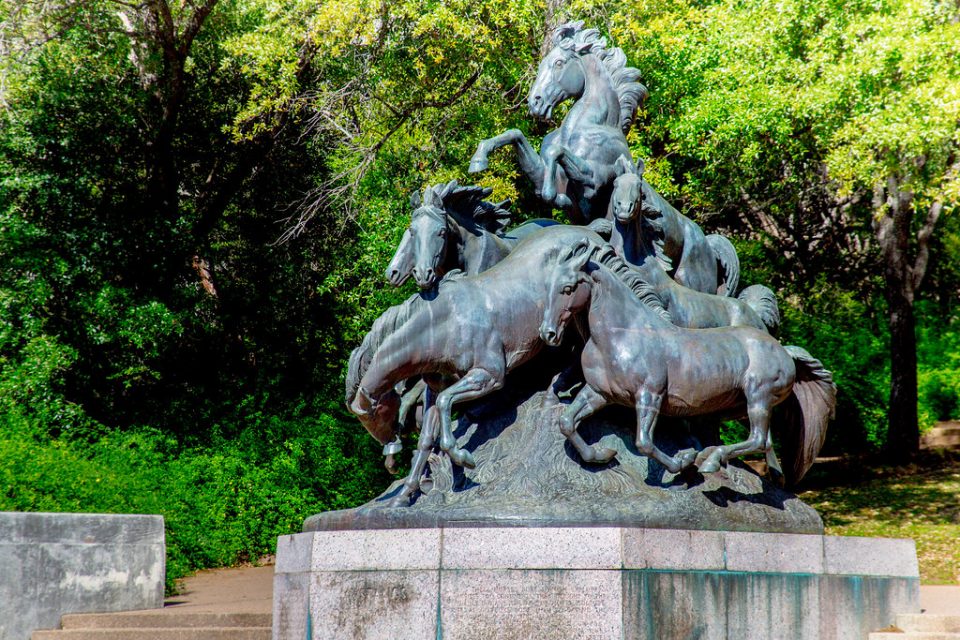 Without a doubt, the upcoming 2020 election will shape our nation’s history.

Every election season, awareness campaignsto “get out and vote” actively encourage people to head to the polls on Election Day.

But now, fears are mounting that one state is actively making it harder for one demographic to vote — and it may have serious repercussions for next year’s election.

Most states will bend over backwards to pass new laws that encourage higher voter turnout.

But Texas just passed a law that willhinder many from getting out to the polls next year.

A new law passed by the Texas legislature will effectively shut down mobile polling sites.

These mobile polling sites are one of the most convenient ways for college students, homebound individuals, military personnel,and absentee voters to place their votes.

The bill was drafted by Texas Representative Greg Bonnen (R–D24), in order to limit “the possibility that some authorities accommodate certain voting populations to the exclusion of others.”

”The flexibility of polling locations was designed to accommodate more voters near their homes or workplaces, but some subdivisions of the state have abused this flexibility and targeted desirable voting populations at the exclusion of others,” Bonnen told the House Elections Committee as it considered his legislation in March.

In essence, the new policy was created to curb a major concern during election season– voter fraud.

But this legislation may have some lasting effects with more and more college campusesshutting down their permanent polling sites and relying on mobile voting applicationsinstead.

Many college students vote as absentee voters using the early–voting system since they are hundreds of miles away from home and unable to make it to their polling district on Election Day.

Others rely on the early-voting system due to upcoming work conflicts or limited mobility. This is especially true for military personnel stationed overseas.

But college students in particular will be affected by the legislation, as they have very few options to cast their votes another way.

Austin Community College, for example, now has only 2 polling sites for students to cast early votes – as opposed to 11 in the past.

And in rural counties like Williamson or Florence, there is no longer a polling siteat all.

The new law does not prevent polling places from being opened in these areas, however,it does require that the polling site stayopen all 12 days of early voting.

And although there may be a noticeable drop in voter turnout among Texas students and other residents of the Lone Star State,Bonnen’s legislation will help address and limit voter fraud.

Here’s How to Best Protect Yourself Online