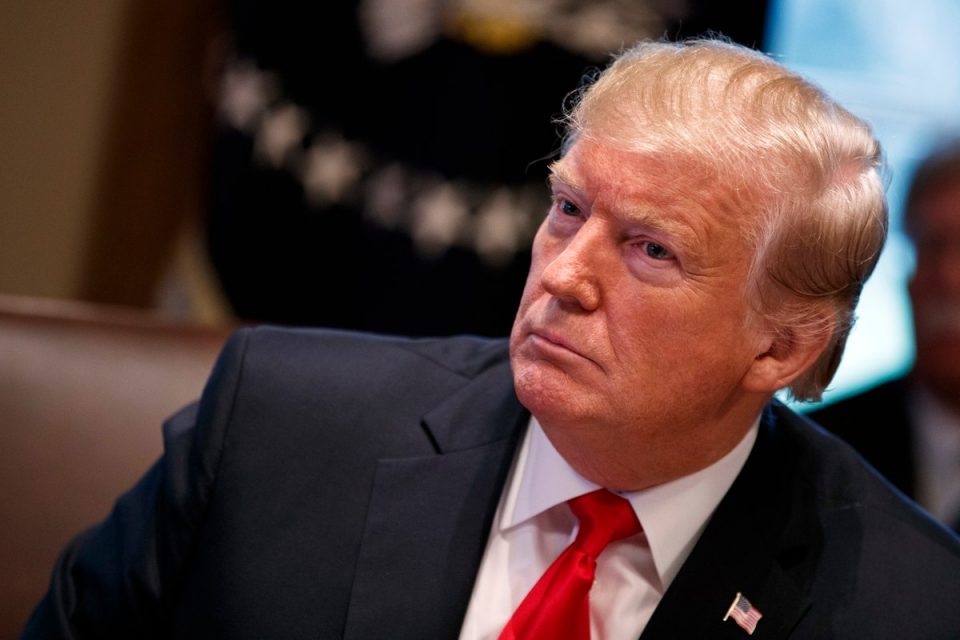 Unfortunately, a vast majority of Americans don’t understand the implications the Democrats’ impeachment charade has on the future of our country.

While some can see that Trump’s impeachment isn’t much more than a hit-job to depose of a duly-elected President, most can’t see the forest through the trees.

In fact, most Americans are clueless that Trump’s impeachment could violate the Constitution.

Ever since the framers of the Constitution wrote the great document, there’s been all manners of controversy surrounding how Americans’ rights would be protected and the government kept limited.

And while our constitutional rights and the process which legislators can remove a President from office might not seem related, the truth is they are inextricably linked.

And what we’re seeing happen to Trump right now is a preview as to how the government will continue to abuse the Constitution.

Dershowitz points out that the nature of this impeachment illustrates how our country has devolved into an abject partisanship and the division is destroying the bedrock our great nation was built on.

As Dershowitz noted, impeachment wasn’t meant to be used as a blatant political weapon against an opponent, but to be used if the president was guilty of a crime that could lead to the undoing of our nation.

“Impeachment is an extraordinary tool to be used only when the constitutional criteria are met. These criteria are limited and include only ‘treason, bribery, or other high crimes and misdemeanors.’ Hamilton described these as being ‘of a nature which may with peculiar propriety be denominated political, as they relate chiefly to injuries done immediately to the society itself.’”

Hamilton, Dershowitz argues, expressly formed sections of the Constitution requiring a vote to begin an inquiry so that Congress would enter impeachment proceedings with the explicit understanding that impeachment was of the most serious nature.

What the House did by launching multiple committees and calling witnesses long before voting on an inquiry was demonstrably “unconstitutional.”

Ultimately, for the Democrats to act in such a manner doesn’t show their contempt for Trump, it shows their total disregard for the law of the land.

Americans should be concerned, as this signals darker days to come.

“How many times have we heard from Democrats that ‘no one is above the law’ in reference to President Trump? That is true, but neither is Congress above the law. It cannot substitute its own criteria for those mandated by the constitution.”

“The House vote may have been necessary to establish procedures. But the partisanship strongly suggests that what Hamilton regarded as the greatest danger may be on the horizon, namely a vote to impeach a duly elected president based not on ‘real demonstrations of innocence or guilt’ but rather on ‘comparative strength of parties.'”

But more frightening is, when the government begins committing unconstitutional acts that directly violate our rights – will those who are clueless realize it?

We can only pray they will.