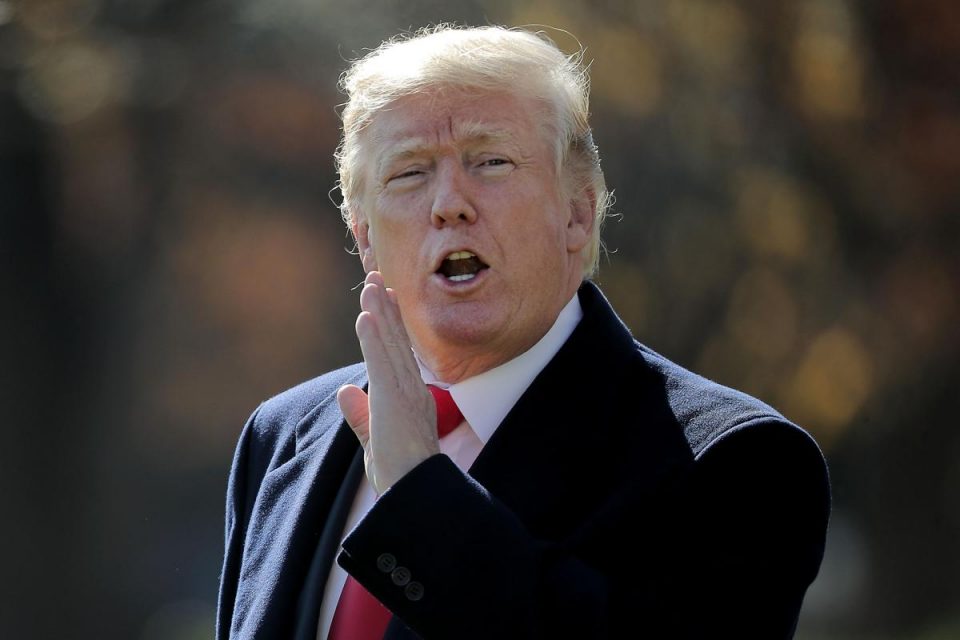 While Donald Trump has millions of supporters strewn across the land, one thing he doesn’t have is many committed supporters in Congress.

Of course, most Republicans will stand with him along party lines, but not many of them can be counted on through the storms.

For Donald Trump, the top is a lonely place to be.

Unlike the Republican Presidents before him, Trump is being attacked from all sides – not just by the crazy leftists.

Many Republicans and so-called “libertarians” don’t like his bombastic style and certainly don’t appreciate his attacks on the DC swamp and Deep State, which knows no party.

Trump rarely has anyone to defend him against the Deep State.

Many RINOs won’t defend him because it might hurt their careers or because they’re part of the very Deep State Trump is trying to destroy.

Of the Republicans who are supporting him, none have been more vocal than Lindsay Graham as of late.

Graham is a unique politician in that he supports and defends Trump, but doesn’t always agree with the things Trump does.

And for many conservatives, Graham is no reliable friend.

That’s why it’s encouraging to see that Graham isn’t going to let Trump be a human punching bag his entire presidency.

In fact, Graham wants to make sure the American people know that what’s happening to Trump is all part of a massive war to crush the American spirit and implement a new form of socialism.

During a recent appearance on Fox News, Graham put the Deep State on notice, letting them know – and everyone else watching – that Americans are starting to recognize these treasonous acts.

On Sunday Morning Futures, Graham laid it out quite simply.

Graham vented, “When you find out who the whistleblower is, I’m confident you’re gonna find out it’s somebody from the deep state.”

“You’re gonna find out that they had interactions with Schiff.”

“This thing’s gonna stink to high heaven, and the only reason we don’t know who the whistleblower is, that it hurts their cause.”

“They’re not trying to find the truth here,” said Graham. “If you really we wanted to know the truth about why Joe Biden said what he did about the prosecutor, ‘If you don’t fire this guy, we’re gonna cut off the money,’ well, let’s find out. Was Hunter Biden in the crosshairs of the prosecutor? This is not about Schiff finding the truth, this is about Schiff trying to destroy the Trump presidency.”

“If you think Schiff is looking for the truth, you shouldn’t be allowed to drive anywhere in America because that’s a ridiculous concept,” he added.

Graham’s recent take on the Deep State’s interference no doubt stems from the revelation that the whistleblower is likely a former CIA agent who worked with the Bidens and former CIA Director John Brennan.

As what’s taking place behind the scenes starts to come together, Americans are beginning to understand that the Deep State is real… and that they’re being exposed for what they are.

Government Forced to Pay $345,000 to Man Arrested for Taking These Pictures