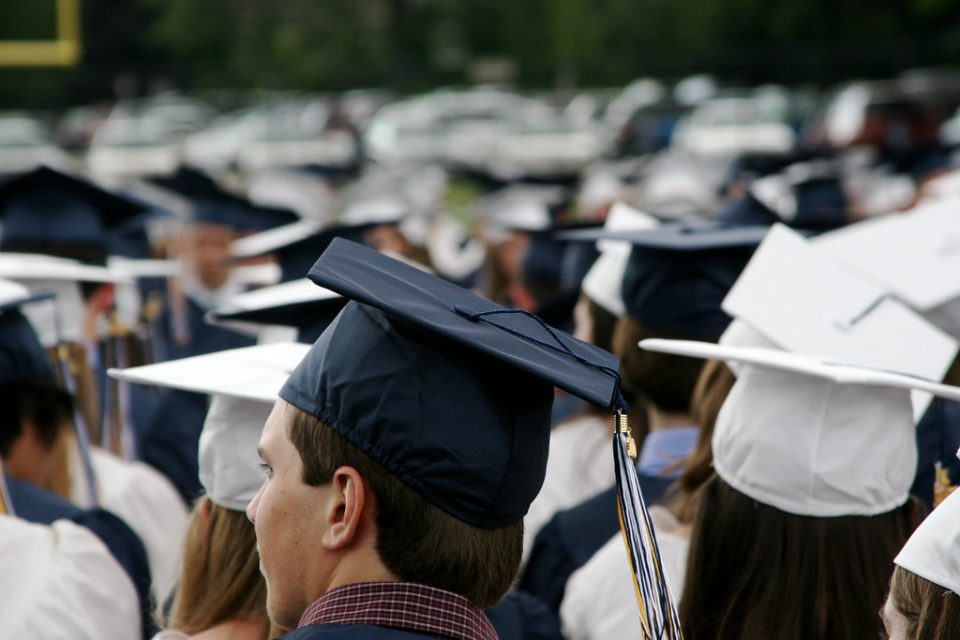 However, nowhere is the violation of free speech more prevalent than on our nation’s college campuses — where it can be said ‘‘free speech is freely trampled upon.’’

And now one new documentary has proven without a doubt that left-wing censorship has been targeting conservative students more than any other group.

Conservative students must immediately take a stand against the radical left’s censorship of free speech.

This is exactly the message University of Washington graduate Chevy Swanson wanted to con-vey in the recently released docudrama, ‘‘No Safe Spaces.’’

The documentary was filmed to study the dynamics of censorship on college campuses and how academics is now monopolized by liberals. https://deepstatejournal.com/2018/12/10/one-college-professor-just-blew-the-lid-off-the-lefts-plan-for-censorship/

Swanson shared on Fox and Friends, “Conservatives stand for fighting for their ideas and de-fending those ideas and debating those that disagree. We are willing to debate extremists on both sides and say that our ideas are better — our ideas are stronger.’’

When speaking with host Brian Kilmeade, Swanson was adamant that conservatives must take a stand to protect their freedom of speech.

And Swanson is right. We must act to protect our Constitutional rights now more than ever. https://deepstatejournal.com/2019/09/24/our-constitutional-rights-are-in-greater-danger-than-ever-before-we-must-defend-them/

College campuses across the nation are ground zero for attacks on conservative students. https://deepstatejournal.com/2019/11/08/fears-mount-that-this-state-is-actively-making-it-harder-for-college-students-to-vote/

One college has started a petition by liberal students who do not want a Chick-fil-A as a dining option on campus. https://deepstatejournal.com/2019/09/20/lgbtq-groups-are-up-in-arms-over-this-campus-food-choices-and-you-wont-believe-why/

And one campus that scheduled Donald Trump Jr. to speak at an event incited hundreds of lib-eral students to protest his presence and free speech rights. https://deepstatejour-nal.com/2019/10/25/donald-trump-jr-speech-on-this-college-campus-draws-massive-anti-con-servative-protests/

But the University of Washington seems to be one of the worst offenders.

Swanson said he had to sue the school just to work with the film.

“Of course, I had to sue the University of Washington for our right to assemble — our right to speak,” he added. “But I think it’s wildly important that we continue to beat the drum, we con-tinue to say that we are here to defend these things.’’

‘‘No Safe Spaces’’ was released on November 15th and has already reached critical success.