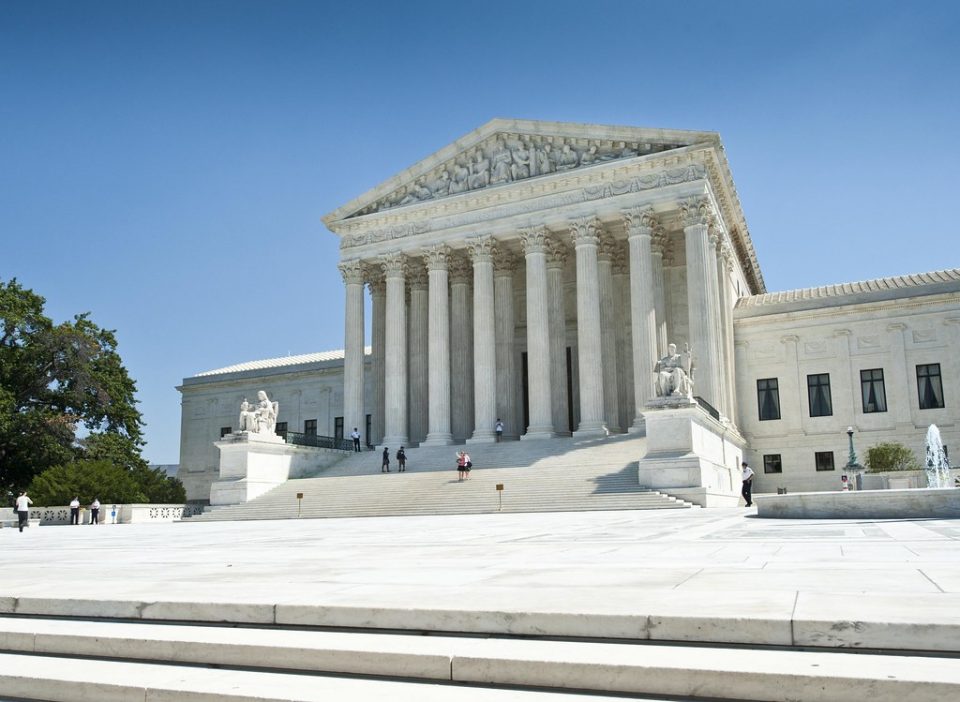 The nation stands in an incredibly precarious situation with tensions higher than they’ve been since the turbulent 1970s.

Not only has the Deep State completely corrupted normal processes of government, but its long-standing plan to prevent Americans from protecting themselves is also almost in full effect.

And that’s why the Supreme Court’s recent ruling against gun owners is terrifying for so many reasons.

In the recent couple of decades – spurred on by tragic mass shootings in gun free zones – the number of laws passed to limit gun ownership has exploded.

These laws are of course useless in preventing any kind of gun violence and only harm law-abiding American citizens.

Half a century ago, there were very few laws regulating the ownership and possession of firearms (outside of the National Firearms Act), now today, thousands upon thousands are on the books at the local, state, and federal levels.

One of the critical steps the Deep State has taken in their methodical disassembly of our Republic is creating an environment and culture openly hostile to firearms.

Their modus operandi is simple – get people to hate guns, then it’ll be no problem when they’re eventually confiscated or banned outright.

of students and teachers in the Sandy Hook shooting – has the potential to devastate the Second Amendment.

A lawsuit against the gun manufacturer was filed on behalf of the families of the victims, arguing that Remington and its child company, Bushmaster, is culpable in the deaths of the 26 innocents slaughtered on that cold December day.

Remington has long maintained that their role in the shooting was non-existent and appealed against being a defendant in the case on the basis that they have no power to regulate how customers may use their product.

Sadly, the Supreme Court has denied their bid to block the lawsuit.

Remington also argued that if they are held liable, it may create an incredibly dangerous precedent where firearms manufacturers would no longer be able to produce and market products meant to fulfill what the Second Amendment clearly protects – the right to bear arms.

In recent court filings, Remington claimed that this case “presents a nationally important question about U.S. gun laws — namely, how to interpret the 2005 Protection of Lawful Commerce in Arms Act, which grants broad immunity to gun-makers and dealers from prosecution over crimes committed with their products.”

However, the families claim that Remington knowingly published marketing that encouraged the wanton slaying of children and should be held responsible for their actions.

Their filings hinge on the notion that Remington published promotional materials that promised ‘military-proven performance’ for a ‘mission-adaptable’ shooter in need of the ‘ultimate combat weapons system.’

They also accuse the company of fostering a ‘lone gunman’ narrative when it promoted the Bushmaster in an ad which proclaimed, “Forces of opposition, bow down. You are single-handedly outnumbered.”

The fact of the matter is this attack on Remington isn’t about holding a company accountable for the deaths of children and guardians, it’s about making it so the culture at large rejects the Second Amendment altogether.

Truth be told, Remington’s ads are predicated on the idea that when citizens possess firearms, they stand a better chance of protecting themselves from tyranny.

In that case, forces of opposition would be wise to stand down because continued aggression would (and should) be countered met with violent opposition.

The founders realized this and it’s precisely why they enumerated within the Bill of Rights a person’s fundamental right to bear arms.

Knowing our nation has turned the corner should strike fear in the heart of every freedom-loving American. Once the Second Amendment falls, so does our liberty.