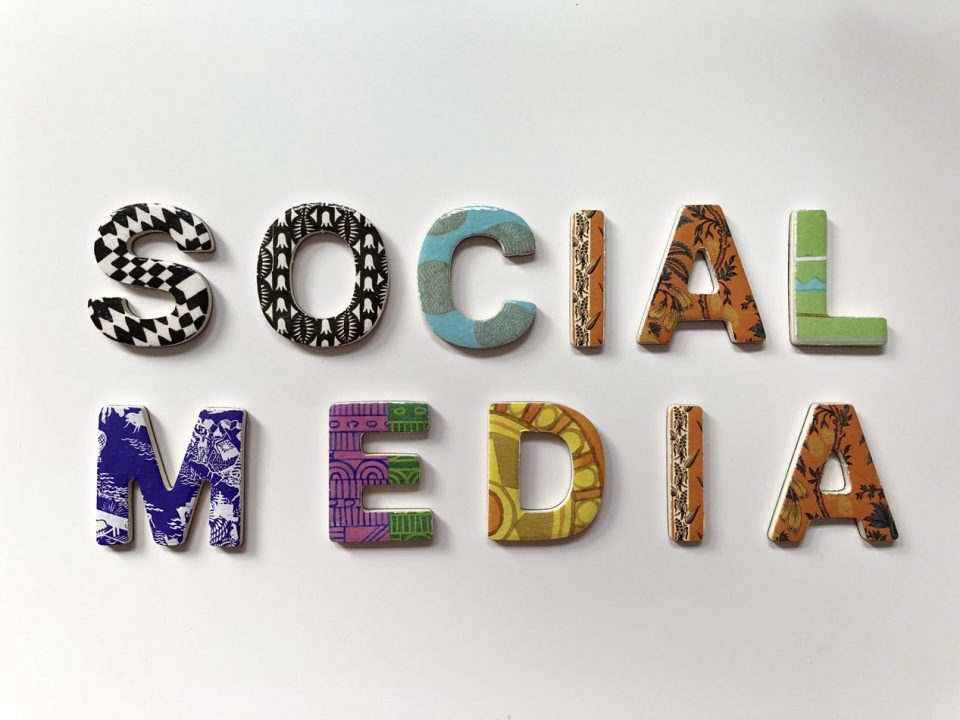 Privacy violations are a very real concern when it comes to the technology that’s so integrated into our daily lives.

And now a sinister new technology is making its way across the globe.

The federal government of Australia is testing a new system that will essentially be a national facial recognition database.

And with pictures taken for passports and driver’s licenses, some Australian citizens’ identities are already compromised.

Certain cities in Australia, including Victoria and Tasmania, have started compiling driver’s license photos onto their databases, which will eventually be linked to the national database.

The justification for creating this system is to crack down on identity fraud — but by registering private information onto one massive database, identities are even more susceptible to hackers, not to mention the government officials and businesses who will be granted access.

Worse, Australia’s Department of Home Affairs estimates the cost of the database will be a staggering $2.2 billion.

But the biggest concern brought up by privacy advocates is that the legislation lacks “proportionality” — meaning the benefits do not outweigh the cons involved with invading people’s privacy.

The Australian Privacy Foundation is perhaps the most vocal critic and argues there is nothing to stop the system from being integrated into a number of other systems that collect personal information.

“We are on our way to automated and real-time surveillance of public spaces,” the foundation says as reported by The Guardian.

Meanwhile, these concerns come at the same time Hong Kong is experiencing political upheaval due to the very same privacy violations.

Protests began to erupt in Hong Kong in August as pro-democracy citizens were seen cutting down a lamp post that had facial recognition surveillance cameras which would allow the Chinese government to identify and track protestors down.

But ultimately, facial recognition technology may end up being more ineffective than anything.

“If inaccurate information received from the use of this technology is used by law enforcement, it could also have drastic consequences for the person concerned, including being arbitrarily detained and having fundamental features of their right to a fair trial compromised.”

And the president of Civil Liberties Australia claimed:

“Indeed, it is only a matter of time before the combination of cloud services, mobile, high-definition video capture (including smartphones) and ‘big data’ analytics will make such real-time surveillance possible, cheap and enticing.”

“When that happens, we can again expect to hear similar claims that our police and spy agencies ‘are only effective if they have the tools necessary to effectively enforce the law and detect and prevent threats to the Australian community.’”

Regardless of what the Australian government intends to use the technology for, it is a violation of citizens’ privacy and the risks involved far outweigh any good.