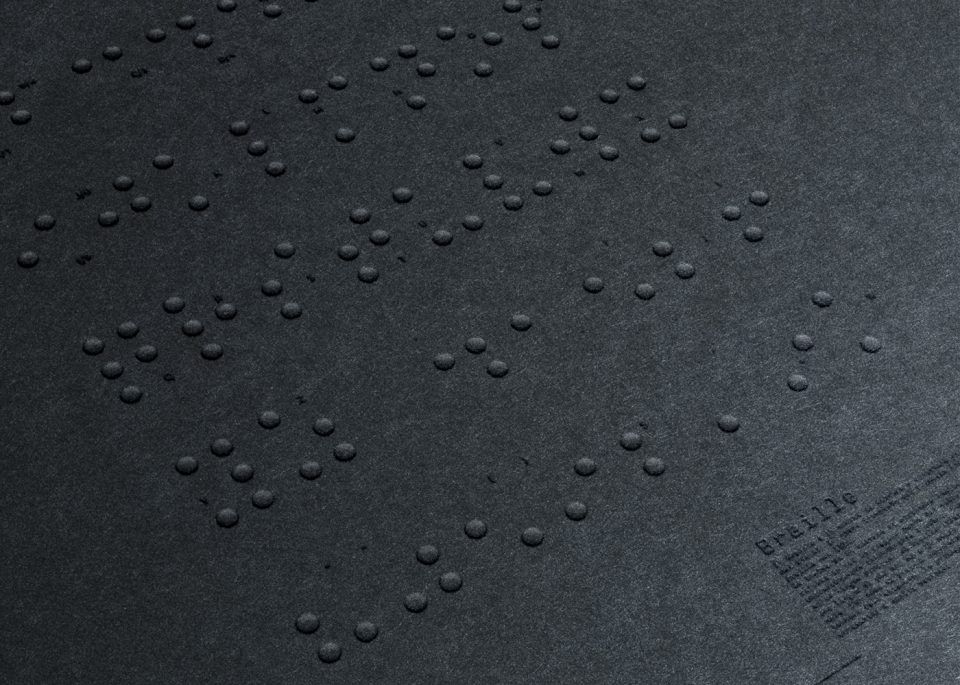 If you live in California and are reading this article, you may want to start looking to move.

Because, in an attempt to make as much money as possible off its already over-taxed citizenry, California is proposing new legislation that will damage how businesses run in the “Golden State.”

Not only is this new proposal damaging to businesses, but if passed, California will screw over blind people in the most bizarre way possible.

One of the many benefits technology provides to the public is an ever-increasing access to companies that make our lives easier to manage.

The advent of rideshare companies like Uber and Lyft have created incredible opportunity for people to travel unrestricted.

If you don’t have a car, need to take a quick ride while intoxicated, or want to reduce the cost of a commute, ridesharing can do that for you.

And while ridesharing programs have definitely improved many aspects of our lives, they do come with some problems and need fixes.

One improvement is the way the blind use rideshare apps.

Understandably they can only use apps with the ability to talk to them.

One company saw this unfortunate disadvantage, not as a problem that would never be overcome, but as an opportunity for a new business.

GoGoGrandparent is a company that helps those without a smartphone or with a visual impairment hail a ride from a ridesharing company.

California regulators see this as an issue, mainly because they believe GoGoGrandparent offering this service should have to be regulated and permitted.

So, they’re slapping them with an injunction that says unless they pay for all the permits required to operate a transportation company and get extensive insurance policies, they’re going to hit them with a $10,000 fine and shut down the business.

The Consumer Protection and Enforcement Division (CPED) of the California Public Utilities Commission regulates companies like Uber and Lyft and insists that GoGoGrandparent is in the business of operating a for-hire transportation service without the right permits.

They insist that, since this is the case, GoGoGrandparent must file for permits to operate a transportation network company and also obtain insurance packages for $1 million liability coverage on all its vehicles.

Additionally, the CPED is demanding that GoGoGrandparent hand over documents on all of their drivers.

The thing is, GoGoGrandparent doesn’t have vehicles or drivers.

All they do is provide the blind and elderly with a toll-free phone number to “place an order” for a ridesharing company to come and pick them up while tacking on a fee for the service.

Obviously, they’ll pay taxes to California on that income, but the state wants more and is trying to bleed them dry – both on the front end and the back end.

After GoGoGrandparent was hit with the injunction in February, they filed an appeal in March, showing that California’s claims about operating a transportation agency doesn’t apply to their business model.

“GoGo allows a flip phone to act as a substitute for a smartphone for the rider summoning a ride through a [transportation network company] such as Uber or Lyft,” says the appeal, which notes that the company neither employs or contracts with drivers.

“For the [Public Utilities Commission] to regulate them would be equivalent to regulating a smartphone or the Google Alexa Device or a computer code.”

Though the case isn’t resolved yet, an administrative law judge agreed with GoGo and contests that California’s classification of GoGo as a transportation service oversteps the legal definition.

Whatever ends up happening with this case, one thing is true.

California is a big-government cesspool that people and businesses are leaving, and it’s easy to see why when you consider all the ways they try and rob people of their hard-earned cash.