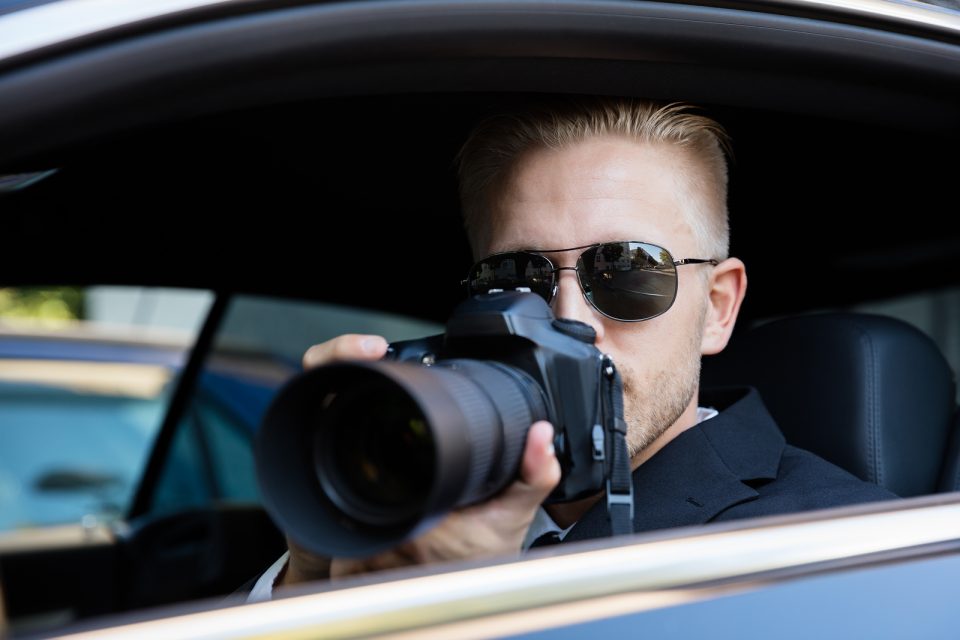 Just when we thought it couldn’t get any worse, it turns out the media isn’t just fake, they are corrupt.

Recent reports show that several major media outlets have been the recipients of bribes from one Communist nation.

It turns out that the eye does not deceive – liberal media outlets were paid millions to publish fake news about this evil nation.

The media in the U.S. has, for the most part, become nothing more than the mouthpiece and public relations firm for the Democrat Party, the radical socialist left, and their storm troopers, Antifa.

In fact, most of them – like CNN, the New York Times, Washington Post, MSNBC, and ABC – don’t even bother trying to hide it anymore.
But what most Americans didn’t know was that many of these media outlets were also taking bribes to print propaganda for Communist countries.

Specifically, Communist China – the country that is the greatest threat to the United States.

As reported in the highly respected independent paper The Washington Free Beacon:
“China Daily, an official mouthpiece of the Chinese Communist Party, has published hundreds of propaganda articles designed to look like ordinary news stories in some of America’s most influential newspapers.

While foreign agents may place ads in the United States, the propaganda outlet has repeatedly violated the Foreign Agent Registration Act (FARA) by failing to provide full disclosures about its purchases.

China Daily has published propaganda in mainstream outlets for decades, but did not disclose its purchases of space in American newspapers to the Department of Justice until 2012. Even after it began acknowledging its relationship with the papers, the regime mouthpiece continued to violate federal disclosure requirements.

China Daily has failed to provide breakdowns of spending activities and withheld copies of online ads, among other omissions that violate federal law, according to experts who reviewed years of its FARA filings.
[…]
China Daily has run more than 700 online ads designed to look like news articles and purchased 500 print pages in six American newspapers over the last seven years.”

So, as the media continues its morbid fascination with all things Russia collusion, they are hiding their very real involvement and shilling for our greatest foreign enemy, Communist China.

While the once-proud Washington Post tries to bring down a duly-elected U.S. President through phony and “Trumped-up” charges that have been disproven, they’re propagandizing for a nation that systematically rounds up and kills an entire race of people.

And while the genocide being committed by Communist China goes unreported by most of the liberal media, they proudly promote China here in the U.S.

It’s time for the media to be treated as a political party or a PAC, not as a free press. That boat sailed years ago.