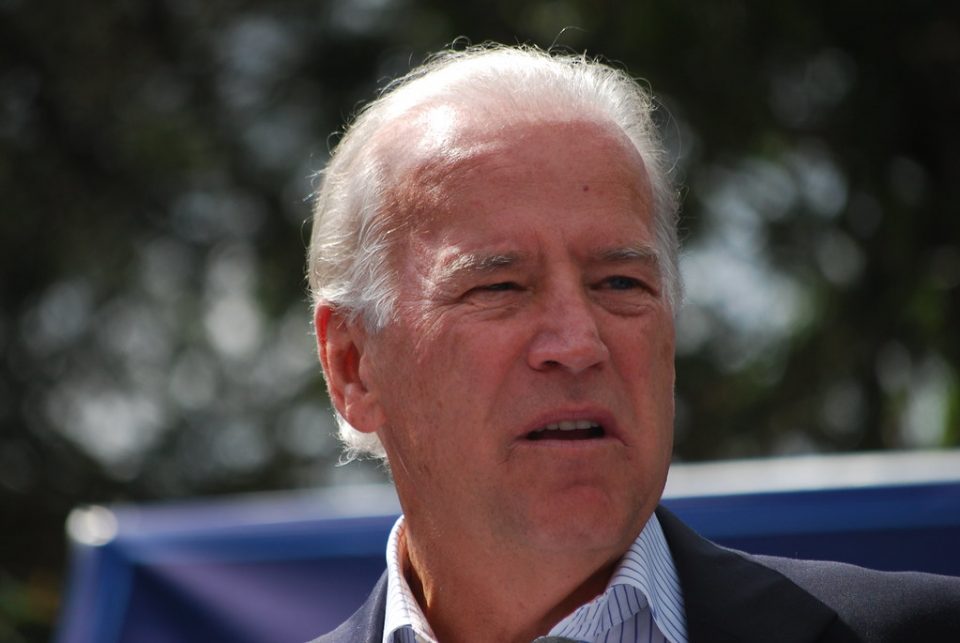 These hard-working men and women already had worries about Creepy Uncle Joe.

And now they are furious at his flat-out disgust for them and the work they do.

Because Joe Biden has just done it again and offended both of these major professions in one idiotic statement.

It has been no secret at all that Joe Biden has bought into the radical socialist left’s “Green New Deal”, Greta Thunberg worshipping, climate change hoax.

He has even said repeatedly that he is willing to kill thousands of jobs in the oil and gas industry to “combat climate change.”

But now Biden has befuddled even leftist reporters like The Washington Post’s Dave Weigel, no friend to the truth.

According to a report by Weigel, Biden is now urging coal miners to “learn how to program” so they can get hired for the “jobs of the future.”

Weigel was covering a Biden campaign stop in New Hampshire where Biden said miners could be retrained for new jobs.

Yep, the former Vice President actually said it, and thus attacked two industries all at once.

On the one hand, Biden belittles “throwing coal into a furnace” with his derisive tone. On the other, he seems to say that anyone can figure out how to program, offending thousands of programmers nationwide.

But that wasn’t enough. The Democrat icon also said he would implement sweeping new environmental regulations, Constitution be damned, and that if company executives don’t comply, “We should put them in jail.”

The socialist rhetoric is getting unescapable by Biden and his fellow Democrats.

And, it seems ole Joe just can’t win these days.

From his wayward son Hunter’s multiple moral and legal issues, to Joe’s seeming willingness to write off more than half of America in his quest to take the reins of power, Joe Biden is having a tough time.

In an interview with NPR’s “Morning Edition” earlier in December, Biden vowed that, “No one is going to build another coal plant in America,” if he becomes president.

Just last week Biden said he would not comply with a Senate subpoena if he is required to testify, forgetting it seems that would be the very same violation Democrats are accusing Trump of committing.

This follows a continual stream of missteps and misstatements as well as periods of bizarre behavior like claiming to still being Vice President and continual touching and fondling of young girls.

As far as Biden’s remarks on programmers, he (or his handlers) should realize that programmers in Silicon Valley and elsewhere make up a substantial, but tentative, part of the Democrat base, and aren’t very willing to have their jobs trashed by the likes of Biden.

And as for his attacks on coal miners, Joe should call his old friend Hillary Clinton and get some advice.

It was Clinton herself who, during the 2016 presidential campaign promised she would “put a lot of coal miners and coal companies out of business.”  She would later say that “misstatement” was the comment “I regret the most.”