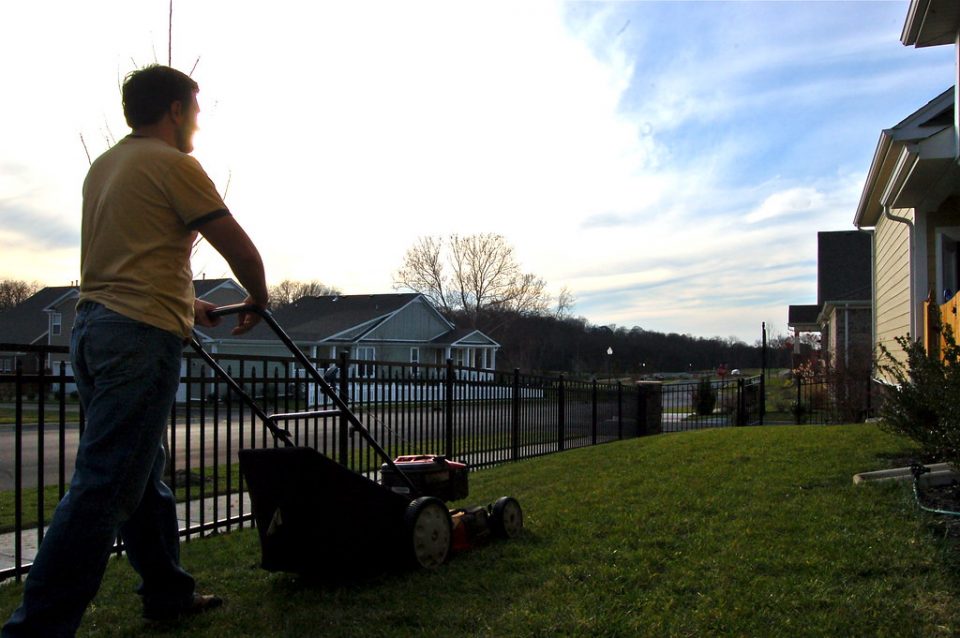 The homeless population is out of control and the economy is in ruins, but Democrats in this state care more about progressive politics than their citizens.

It’s no wonder the state has seen its slowest growth in decades and long-time residents are fleeing by the thousands.

And now California is set to ban another shocking thing in order to combat climate change.

The decline of California started decades ago in the liberal bastion of San Francisco and surrounding areas.

Urban decay, homelessness, needles, and feces in the streets, and booming crime rates have become the norm in a once-proud and picturesque city.

Democrats started banning everything their left-wing puppet masters in the media, Hollywood, and the radical socialist activists didn’t like.

From guns to free speech, from churches to crime control, the Democrats in California are banning it all.

That’s right, in their ongoing efforts to be the poster child for the progressive left, California is considering a ban on all gas-powered lawn care equipment.

Don’t think for a second this isn’t serious. It turns out more than 60 localities in California already have some kind of ban on certain gas-powered lawn equipment.

But state regulators – arguably given more power in California than any other state – are looking to enforce a statewide ban.

According to the oddly named, but very feared, California Air Resources Board (CARB), running a single gas-powered lawnmower for an hour produces the same amount of air pollution as a Toyota Camry driving from Los Angeles to Las Vegas.

And, gasp, they say there are millions more small-engine lawn equipment in California than cars.

Once again, California bureaucrats are caving to climate change alarmists who claim the world is ending in 10 years, and that if Mr. Smith mows his yard tomorrow, our time here may be even shorter.

But seriously, this change would force Californians to buy all new, non-gasoline powered lawn equipment.

Of course, the Californians who can’t afford to buy new equipment would just have the state (i.e. taxpayers) pay for it.

So this ban would most severely harm small, independent farmers and co-ops that would be forced to purchase new equipment or go out of business.

And ten years from now, when the world doesn’t end, some California Democrat can thump their chest and say: “See, it was me. My idea to ban lawnmowers saved the world!”

It’s time for politicians of both parties to stand up to the climate change movement before they ruin not just a couple of states, but an entire nation.