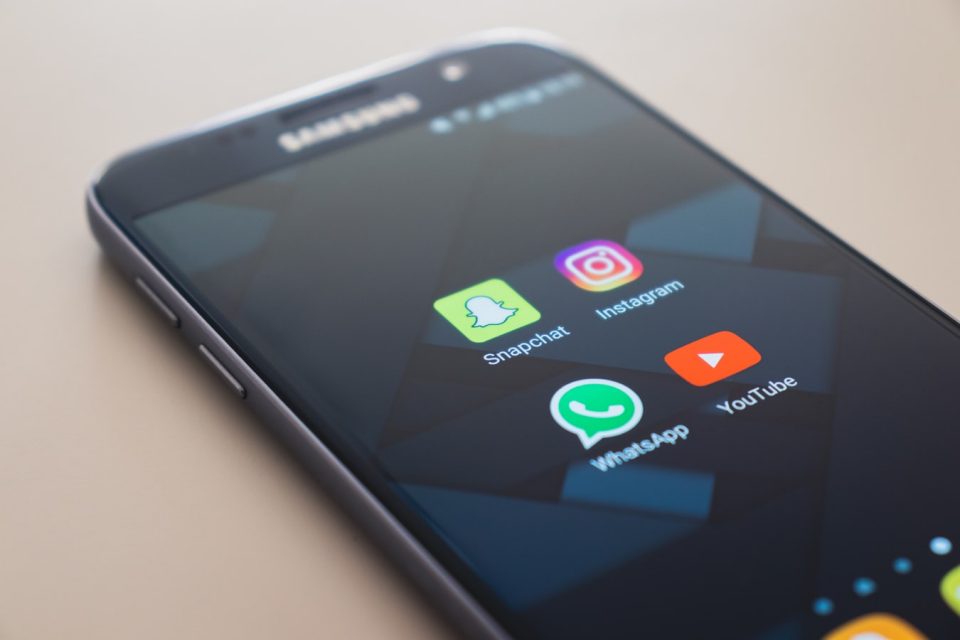 We live in a time when information is instantaneous thanks to the world wide web. Unfortunately, that also means that misinformation, conspiracy theories, and lies also flood the glorious database.

Social media can be an incredibly useful tool to promote your business or interact with people you’ve never met in real life, but can also be dangerous by spreading fear and propaganda.

And you’ll never believe who owns this new app being flooded with conspiracy theories.

Remember when the biggest social media platform was Myspace?

Those were simpler times.

In July 2005, News Corporation bought Myspace for an astonishing $580 million, and in less than a year, the social media platform surpassed the juggernaut Google for the most-visited website in the United States.

Then came Facebook. Infamously created in 2003 by Mark Zuckerberg when he was a sophomore at Harvard University, it overtook the success of Myspace in April 2008 thanks to its cleaner interface.

And the rest, as they say, is history.

The intention was to connect people globally by sharing insights, memes, videos, and just basic news stories. But these same platforms are also used for much more sinister purposes like conspiracy theories.

Disinformation campaigns have become a fabric of social media because those that create them are trying to push an agenda.

WhatsApp – a freeware, cross-platform, messaging and voiceover application where you can directly communicate with those in other countries with end-to-end encryption – is quickly becoming the absolute worst of all platforms for an overwhelming number of conspiracy theories.

Here’s an example of just how bad it’s become: in July 2018, lynch mobs in India murdered innocent people because malicious WhatsApp messages falsely accused them of intending to abduct children. It literally led to the murder of innocent people.

And WhatsApp is owned by none other than Facebook founder and CEO, Mark Zuckerberg.

So you can probably guess what’s happening on WhatsApp in regards to the coronavirus.

“People in Nigeria, Singapore, Brazil, Pakistan, Ireland, and other countries say they’ve seen a flood of misinformation on WhatsApp about the number of people affected by coronavirus, the way the illness is transmitted and the availability of treatments. The messages and voice memos have instilled fear, troubled businesses and created public health headaches for governments, including Botswana, which pleaded with people last month to be wary of what they’re reading and sharing on the service.”

The worst part is given the end-to-end encryption software, WhatsApp’s parent company, Facebook, can’t do a whole lot to regulate it. The whole point is that it’s encrypted.

A spokesman for WhatsApp, Carl Woog, said the company has been vigilant in trying to reduce the reach of misinformation, stressing it is working with governments and others “to respond to the immense challenge presented by the Coronavirus.”

But the app has 2 billion users and is the most popular messaging system in the entire world. Are we supposed to believe they scour millions of messages daily?

One of the laughable ways they’re attempting to regulate disinformation is “to help encourage people not to spread rumors.”

When has that ever worked?