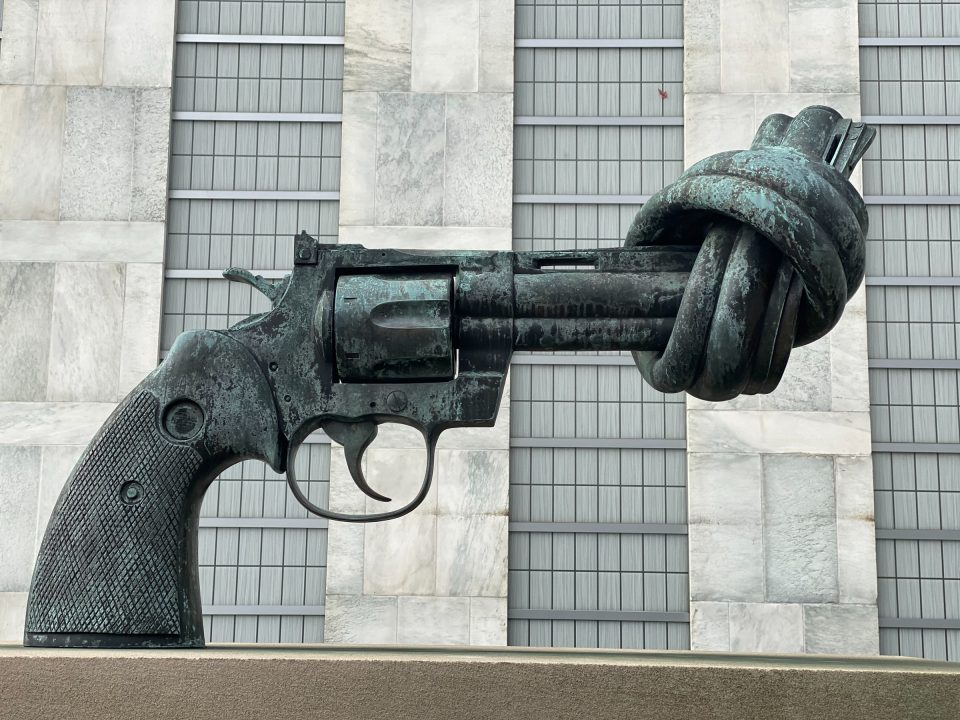 Americans are rightfully scared of the economic hardships and uncertainty occurring in the fight to stop the spread of the Chinese coronavirus.

With unemployment skyrocketing, criminals being let out of prisons, and police issuing “Do not arrest” orders, the need to protect homes and businesses is at an all-time high.

Yet the coronavirus fears are now enabling liberals to attack gun rights around the nation.

There’s no doubt we’re in the midst of troubling and scary times.

While the original doom-and-gloom prediction that the Chinese Wuhan virus would become a pandemic similar to the Black Plague or the Spanish Flu has now been debunked, in many ways, the damage is already done.

The shutdowns and “social distancing” efforts enacted by the federal, state, and local governments have created panic as families struggle to pay their bills and Americans are being arrested and detained for coughing in public.

Never ones to let a good crisis go to waste, leftist politicians are now working to limit constitutional rights.

On the national level, Senator Elizabeth Warren (D-MA) and Representative Hank Johnson (D-GA 4) are co-sponsors of perhaps the most extreme anti-gun rights bill to ever be introduced in Congress. If enacted, H.R. 5717/S. 3254 would require a national permit to buy a gun, establish a national gun registry, institute a national “Red Flag Gun Seizures” law, ban virtually every semi-automatic rifle in private hands, make it a felony to purchase “high-capacity” magazines, tax firearms at 30-percent and ammunition at 50-percent, and give jail time for anyone who buys more than one gun in a one-month period.

Not to be outdone, state and local leaders are also joining the anti-2nd amendment feeding frenzy. Mayor Deborah Feinen of Champaign, Illinois signed an executive order declaring a state of emergency for the city. The order comes with extraordinary powers for the Mayor to ban the sale of alcohol and firearms.

In New Orleans, Democrat Mayor Latoya Cantrell signed an executive order giving the city the ability to suspend the sale and transportation of guns.

From page 4 of the executive order: “The Emergency Authority is hereby empowered, if necessary, to suspend or limit the sale, dispensing, or transporting of alcoholic beverages, firearms, explosives, and combustibles.”

It’s unclear exactly what would be considered “necessary” for the city to enforce a ban on firearms. The executive order only said that all measures taken would be “to ensure public health, safety, welfare, and convenience.”

And of course, no Deep State Journal report about the violations of constitutional rights would be complete without the liberal bastion of California. Los Angeles County Sheriff Alex Villanueva announced that gun shops are nonessential businesses and if they don’t close their doors, they will be cited and possibly face the loss of their business license.

Expect more such assaults on gun rights and other constitutional rights as the coronavirus crisis spreads.

We will keep you updated as more information comes in.