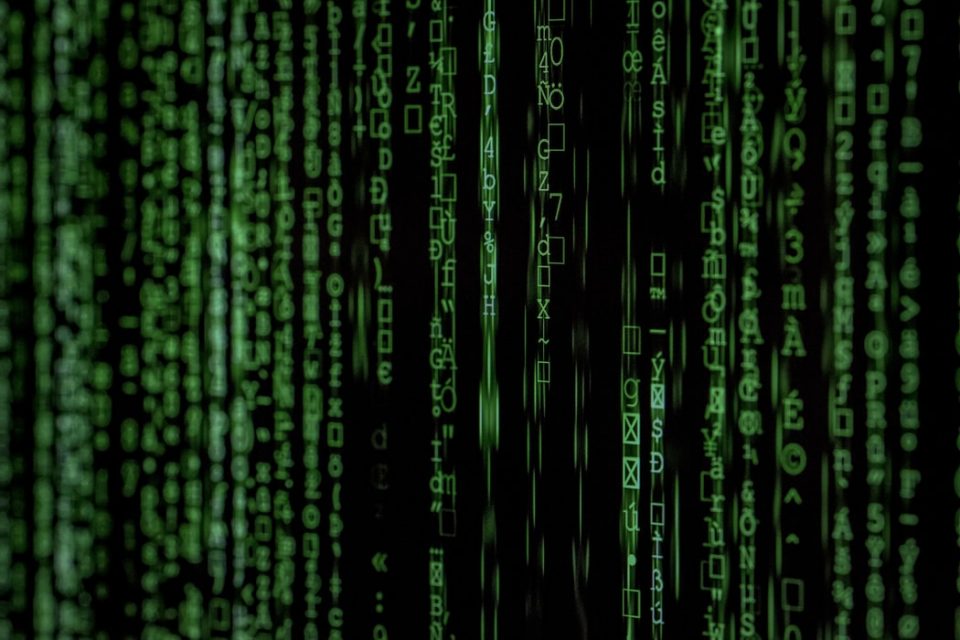 The world’s economy has stalled due to the global pandemic and the government putting everyone on lockdown.

History proves that when that happens, criminal masterminds will invent new ways to profit off of a disaster, harming the very people that need help the most.

That’s why you need to hear about this brand new cybersecurity threat.

The deep state media refuses to accept that China is to blame for the global spread of COVID-19.

Instead, they’re facilitating the epidemic as anti-President Trump propaganda to use against him come November.

It turns out President Trump was right when he referred to himself as a “wartime president” because he’s getting attacked from all sides – the deep state being the primary instigators behind the negative perception of his administration.

Moreover, we are in a global war with a deadly disease. And of course, in times of turmoil and war, criminal enterprise thrives.

Thankfully, people aren’t in the streets looting or rioting and we should be grateful it hasn’t resorted to that yet.

But there is a new type of crime birthed out of the coronavirus pandemic.

Cyber criminals are hacking into the networks of medical facilities, healthcare organizations, and other frontline responders to the pandemic.

That’s why cybersecurity experts have banded 400 volunteers to fend off hacking attempts into these necessary institutions.

The group is called “COVID-19 CTI League” and spans more than 40 different countries. Some of these volunteers hold (or once held) senior executive positions at major companies like Microsoft or Amazon.

The head of “COVID-19 CTI League” is Marc Rogers, who is also head of security at the hacking conference “Def Con” and vice president of security at Okta Inc. He has placed a high value on the defense of the communication networks that are vital to medical facilities and frontline responders during these trying times.

Rogers recently said, “I’ve never seen this volume of phishing. I am literally seeing phishing messages in every language known to man.”

Phishing messages are essentially a tactic to induce the recipient into entering private information like passwords, social security numbers, and other sensitive information.

Rogers stated that law enforcement has welcomed the collaboration saying, “I have never seen this level of cooperation. I hope it continues afterwards, because it’s a beautiful thing to see.”

The group has already dismantled the spread of malicious software designed to prey on vulnerable software. Unfortunately, Rogers didn’t divulge specific details into their work because it may give a leg-up to the cyber criminals.

But we do know that a hacking group tried to break into the World Health Organization (WHO) in March. The breach was discovered by Alexander Urbelis, a hacker-turned-information-security lawyer who founded the New York-based Blackstone Law Group.

Urbelis addressed the issue of how he spotted the cyberattack saying, “The group that targeted the WHO, we have been watching for quite a while. And that group has in fact targeted several of our other clients [Editor’s note: WHO is not one of Blackstone’s clients.] And we have been monitoring the Internet for indications that the group has reawakened or reactivated some of its infrastructure. And that’s what we detected with respect to a live attack against the World Health Organization.”

The worst part is they have no idea who this organization is, but the good news is they were able to stop it.

Urbelis said of the group, “Their attacks are very sleek. They’re very well researched. The attackers perform a significant amount of reconnaissance on the configurations and the systems of [who they attack]. And they painstakingly create portals that look exactly like the victims’ portals.”

In other words, it’s sophisticated. Thankfully we have the “COVID-19 CTI League” because we could’ve faced even more serious problems had this happened without any preventative measures taken against this cyber-terrorist group.

As if things weren’t bad enough, that could’ve made everything exponentially worse.