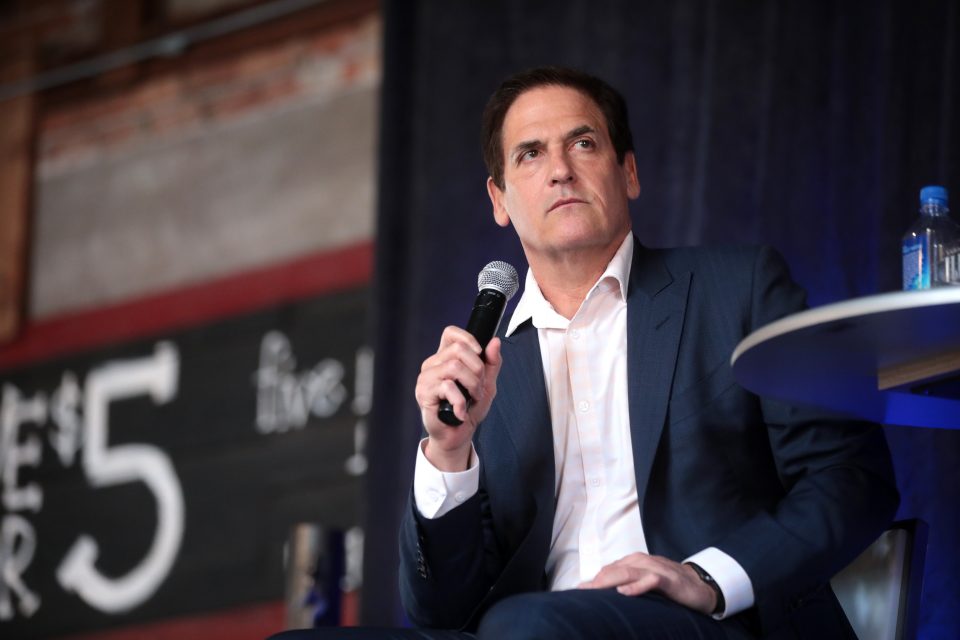 Billionaire and Dallas Maverick’s owner Mark Cuban is no fan of President Donald Trump. In fact, Cuban even entertained the idea of running against Trump this year.

But even though he’s expressed disdain for Trump in the past, that doesn’t mean he doesn’t see how the deep state liberal media decides on what information is important or not.

That fateful day on Wednesday, March 11th was when everything changed in America.

By late afternoon, Americans learned that beloved movie star Tom Hanks and his wife had both tested positive for the coronavirus. Then an hour later, after discovering Utah Jazz star center Rudy Gobert had also tested positive, the NBA canceled the rest of the season.

Both announcements sent shockwaves throughout America, which ultimately found us in the position we’re in now with social distancing, closing everything except “essential businesses,” skyrocketing unemployment, and protests.

Amid these daunting times, President Trump has held daily coronavirus briefings to keep Americans updated on all new developments.

This information is imperative to keeping the public safe, however the deep state mainstream media has been cutting away from the briefings.

And it’s why Dallas Mavericks owner (and co-host of ABC’s “Shark Tank”) Mark Cuban is furious over the deep state media’s tyrannical power.

Marlow then brought up a tweet Cuban had written a week earlier:

“Hey @FoxNews, @CNN, @MSNBC WTF? The WH Press Conf tonight FINALLY presents REAL DATA on the distribution of PPE and ALL OF YOU cut away ! One of the most important/divisive topics facing our first responders and you think it’s not important? WTF?”

Cuban concluded, “To me, that was critical information, because I — just as a citizen and knowing people who work on the front lines of healthcare — am concerned [and] I’m terrified for those folks when they go to work.”

We need to know where America stands daily amid this global pandemic.

And clearly, President Trump’s briefings are the only accurate and unfiltered information we receive because the mainstream media is only interesting in making sure their fake news narrative is all you see.