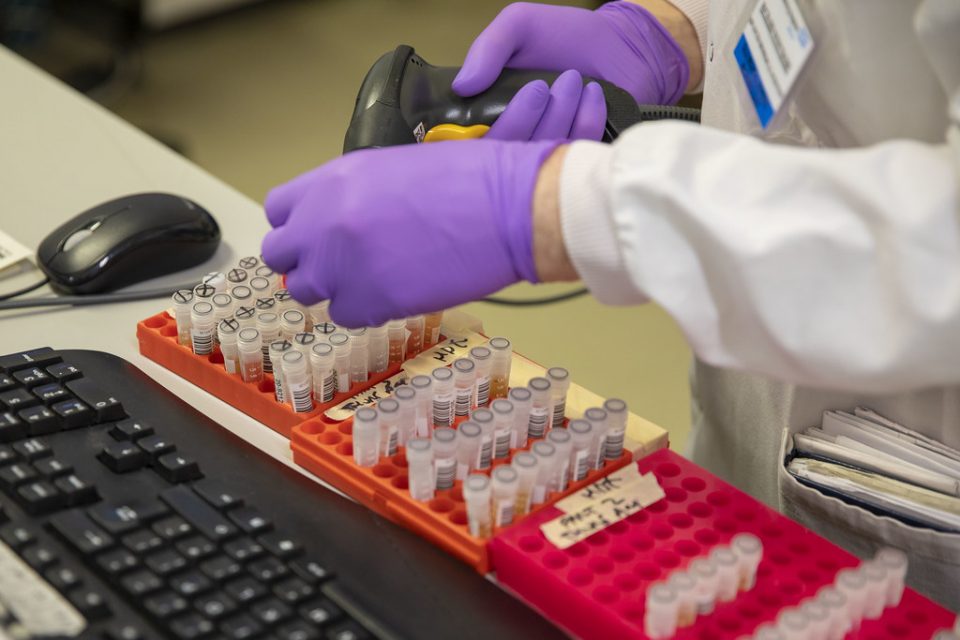 The coronavirus has officially spread to the far reaches of the globe, existing on every continent except the mostly-uninhabited landscape of Antarctica.

Medical doctors and scientists from nearly every country are scrambling to find a vaccine while the daily death toll rises.

But now the COVID-19 vaccine may face delays due to vicious attacks on the very medical institutions trying to find one.

The world’s scientists are working around the clock to create a vaccine for the Chinese-released coronavirus on a historically fast timeline.

Dr. Anthony Fauci believes it’ll likely take around eighteen months to develop a vaccine, though it could take as little as 9 months or as long as two years.

We really can’t know for sure, but the good news is there’s a worldwide collective brain trust from the scientific community working diligently to create a successful global vaccine.

Although eighteen months might sound like a long time, this would be the fastest scientists have ever created a new vaccine.

Development usually takes around five years. Once you pick a disease to target, you have to create the vaccine and test it on animals. Then you begin testing for safety and efficacy in humans, which is the most important for obvious reasons.

While every medical institution is racing towards a common benevolent goal, it’s also a competition to see which country will be the first to crack the Covid-19 code. Until then, however, each institution has privileged research data for their eyes only.

The Government Communications Headquarters (GCHQ) confirmed the attacks over the weekend in a statement that read, “We have seen an increased proportion of cyberattacks related to coronavirus and our experts work around-the-clock to help organizations targeted. It looks like they’re trying to steal or borrow information about our response to coronavirus.”

Security officials in the United States have been overt about that potential danger.

Bill Evanina, Director of the National Counter-Intelligence and Security Center, told the BBC, “We have every expectation foreign intelligence services, to include the Chinese Communist Party, will attempt to obtain what we are making here.”

He added that his officials had been working hard “to ensure [that American medical researchers] are protecting all the research and data as best they can.”

Essentially what Iran and Russia stand accused of is the theft of intellectual property relating to data developed on the coronavirus.

Earlier, Tobias Ellwood, chairman of the Defense Committee, said Britain should “not hesitate in retaliating appropriately.”

Ellwood added, “The global distraction of Covid-19 provides the perfect fog of war to conduct cyberattacks. Especially when the prize of a vaccine is so huge.”

The prize for a vaccine would not only be monetary but accredited renowned acclaim, which makes sense why Iran and Russia would be hacking these medical institutions for data.

But maybe instead of allocating resources to steal the research from other medical institutions, they could just pay their own scientists to research the virus.