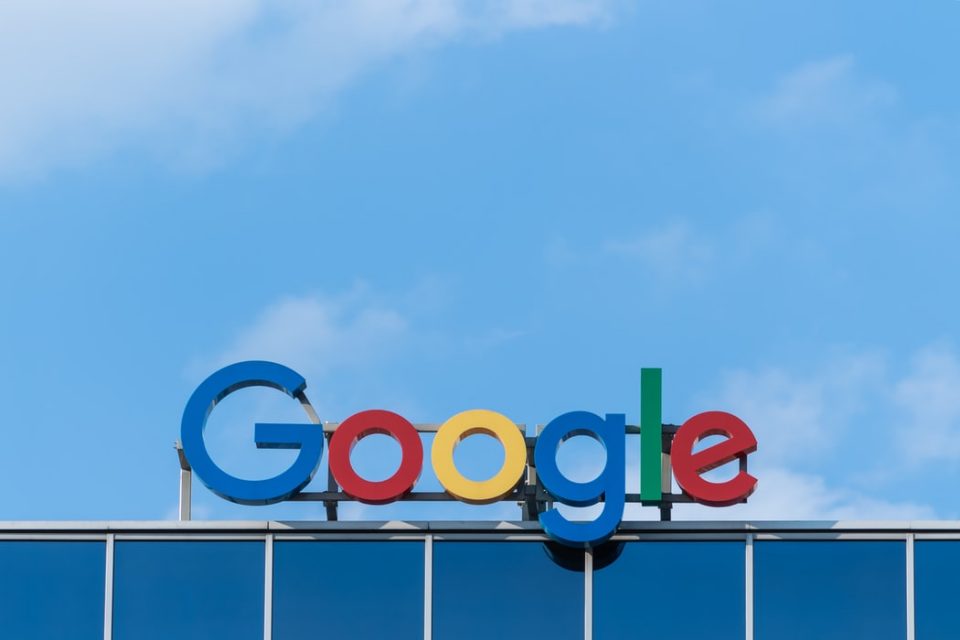 It’s tough to navigate the worldwide web without being overwhelmed by the fake news and flat-out liberal propaganda that passes for news.

Unfortunately, it’s up to major tech companies to police themselves but the only policing these tech giants do is of conservatives.

And now we know exactly how biased they are at the top, this Clinton lackey and former Google CEO just donated $4.7 million to a liberal “news” institution.

The Trump administration is flirting with an excellent idea of putting a panel of people in place to review anti-conservative bias from Google, Facebook, Twitter, and Reddit, and then report on their findings. It’s a great way to keep former President Obama’s corrupt deep state media in check.

Plans are still being hashed out, but the White House released a statement saying, “Left-wing bias in the tech world is a concern that definitely needs to be addressed from our vantage point, and at least exposed [so] that Americans have clear eyes about what we’re dealing with.”

Many might feel this is unnecessary but when you learn that a Clinton lackey and former Google CEO just donated $4.7 million to liberal “news” institution National Public Radio (NPR), you might change your mind a bit.

And Schmidt was a super donor of Hillary Clinton’s in the lead up to the 2016 General Election, as revealed by the damaging emails exposed in the WikiLeaks scandal. Schmidt loaned Google’s corporate jet to Hillary’s campaign on a number of occasions.

Also, last year Schmidt co-hosted a fundraiser alongside his Hollywood elitist friends for former Vice President Joe Biden. This year he teamed up with current New York Governor Andrew Cuomo for a blue-ribbon commission to expand the state’s post-coronavirus infrastructure.

All of this clearly points in the obvious direction of Schmidt’s liberal politics. In extreme cases, a CEO’s personal politics will inevitably become the mission statement for the whole company.

Schmidt ran Google from 2001 to 2011 before the fake news epidemic plaguing this country but there’s no question he set the groundwork for anti-conservatism at the company.

Eric Schmidt’s wife, Wendy, released a statement saying, “Now more than ever, we depend on high-quality journalism for timely and critical information. Local news is especially important, and with so many newsrooms in decline, we need to invest in strengthening reporting resources from trusted sources like public radio.”

There’s no question there’s a desperate need for “high-quality journalism,” but that’s not what they’re actually doing with that $4.7 million. They’re actually donating that money to embolden more fake news.

Pompeo said in a statement regarding his off-the-record comments, “NPR reporter Mary Louise Kelly lied to me, twice. First, last month, in setting up our interview and, then again yesterday, in agreeing to have our post-interview conversation off the record.”

Furthermore, Google’s renowned anti-conservative bias didn’t just start overnight. It began with people like Schmidt dictating exactly which liberal web to weave as the foundational philosophy for the company to force on its unsuspecting audience.