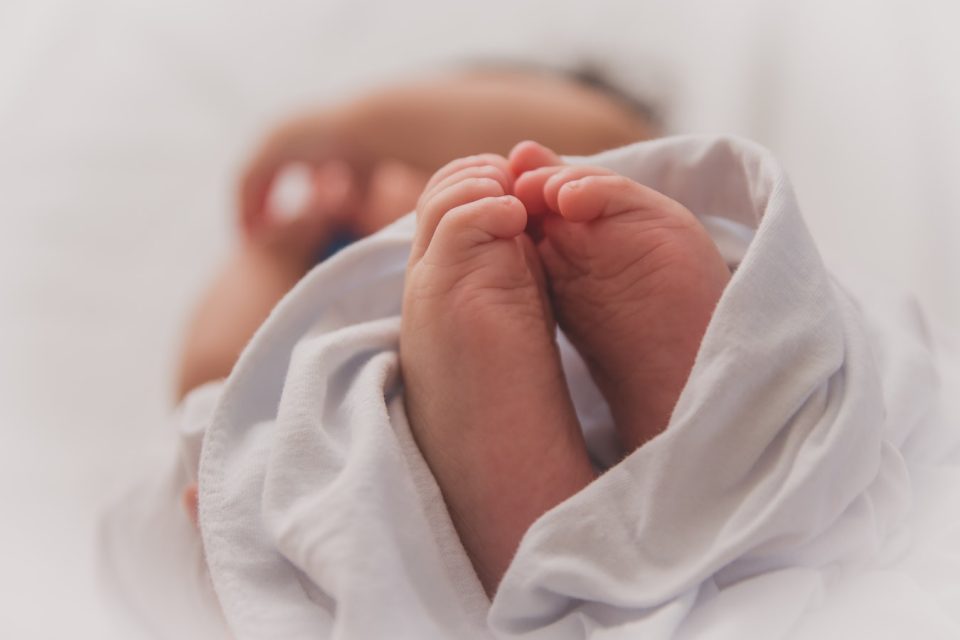 This disgusting and inhuman practice has been going on for years.

While most people thought it too horrible to be true, some concerned citizens have been trying to prove it.

And now it turns out the harvesting and sale of baby body parts was just admitted to by leaders of this taxpayer-funded group.

The issue of abortion is one that has raged since the U.S. Supreme Court’s Roe v. Wade decision legalized mass murder of babies in 1973.

While many argue for a “woman’s right to choose”, most agree that it is simply the murder of an unborn baby.

Of course, now, the abortion mill industry wants to expand that to the killing of children after birth.

And new explosive evidence shows that the abortionists are out for more than just children’s blood and racial cleansing.

As we here at Deep State Journal have reported previously, the abortion mill industry is a money-making machine. Fueled by the deaths of millions of children.

Further proof of this is found in a new video from the Center for Medical Progress (CMP) which clearly contradicts past claims from Planned Parenthood that the corporation never participated in the sale of aborted baby body parts.

The video features sworn testimony from Planned Parenthood leaders in 2019, as well as internal documents from those officials’ admissions, and shows these executives and directors flat out admitting to actually selling body parts.

Of course, the selling of body parts is illegal, but as of yet no Planned Parenthood officials have been arrested.

Planned Parenthood, of course, went on the attack, claiming the videos were doctored and heavily edited (an accusation that was disproven by forensic analyses) and claiming they never broke any laws regarding the trafficking of aborted body parts.

In fact, during much of the testimony, an attorney can be heard in the background repeatedly instructing her client not to answer when asked how much money Planned Parenthood may have made from selling body parts of aborted children.

And no wonder, invoices showed some Planned Parenthood centers receiving more than $10,000 a month.

Other documents shockingly proved that top-level executives at Planned Parenthood’s national headquarters were aware of the body parts sales, and let it continue, even knowing it to be illegal.

Deborah Nucatola, an abortionist herself, admitted under oath that she knew Planned Parenthood Los Angeles was receiving payments for body parts yet claimed she never bothered to ensure everything was taking place legally.

“Doctor” Nucatola is the abortionist well-known for discussing over wine and salad how she illegally altered abortion procedures to better harvest body parts.

Another “Doctor”, Mary Gatter, also featured in the video, was previously caught haggling over prices for aborted body parts, infamously stating, “I want a Lamborghini.”

And while Planned Parenthood officials admit to under oath to these illegal acts, it is the journalists who uncovered their illegal behavior who remain under investigation by authorities.

In a recent news release, David Daleiden, of CMP, called for immediate action against Planned Parenthood.

It’s time for the government to act and end the barbaric practices of Planned Parenthood and their butchers.