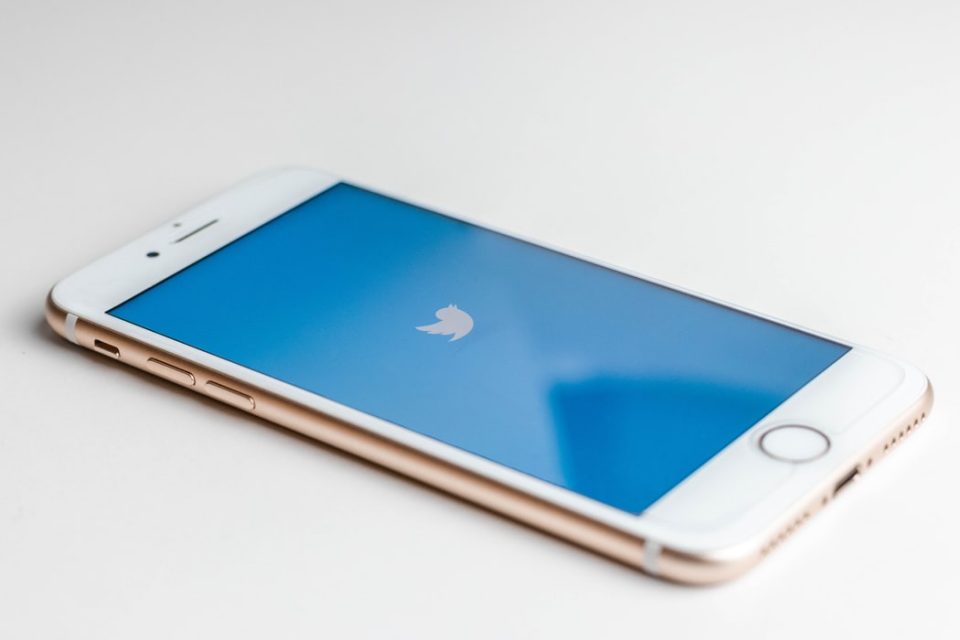 President Trump tweeted over the weekend.

That’s not supposed to be a surprise because he constantly uses Twitter’s services to bypass the corrupt media to get his message out directly to the American people.

But Twitter just became one of President Trump’s biggest enemies for this deep state reason.

But for the first time since Donald Trump became president, a social media platform has labeled two of Trump’s tweets after “fact-checking” whether they included “misinformation’ regarding mail-in voting.

When Trump responded to the riots spreading around the United States over the death of Minnesotan George Floyd, the commander-in-chief took to Twitter to demand “Law and Order.” Trump tweeted, “These THUGS are dishonoring the memory of George Floyd, and I won’t let that happen. Just spoke to Governor Tim Walz and told him that the Military is with him all the way. Any difficulty and we will assume control but, when the looting starts, the shooting starts. Thank you!”

Twitter labeled that tweet as “glorified violence,” which is ironic because Trump was trying to put a stop to the nationwide violence.

The introduction to the executive order hammers home the need for free speech.

“Free speech is the bedrock of American democracy. Our Founding Fathers protected this sacred right with the First Amendment to the Constitution. The freedom to express and debate ideas is the foundation for all of our rights as a free people.

In a country that has long cherished the freedom of expression, we cannot allow a limited number of online platforms to hand pick the speech that Americans may access and convey on the internet. This practice is fundamentally un-American and anti-democratic. When large, powerful social media companies censor opinions with which they disagree, they exercise a dangerous power. They cease functioning as passive bulletin boards, and ought to be viewed and treated as content creators.”

Facebook CEO Mark Zuckerberg echoed this sentiment recently too regarding Twitter’s policing of Trump’s tweets and said social media companies should not be the “arbiter of the truth.”

The reason why this should be the case is because most of the individual “fact-checkers” at these social media companies also have a personal political bias against conservatism. Therefore, that individual has the power to censor free speech because they personally disagree with it.

That’s the complete opposite of what the Founding Fathers intended.

Texas Senator Ted Cruz summed up the idea of censoring a politician in the proper perspective. He recently called for a criminal investigation into Twitter violating sanctions imposed by the United States on Iran.

Sen. Cruz noted, “Over a month ago, I sent a letter to Twitter, along with several other senators asking them to explain why they continue to provide a platform for the Ayatollah Khomeini. The United States Congress has passed a law making it a criminal offense to facilitate the oppression of the Iranian regime, the leading state sponsor of terrorism in the world. Twitter sent back a letter that essentially said their company policy was to allow as much discussion as possible, and they apparently believe they are exempt from the criminal laws of this country. And so today, I asked the Department of Justice to open an investigation. Those sanction laws are designed to stop U.S. companies from facilitating Iranian terror. And Stu, the irony of this is that at the same time Twitter, that Jack Dorsey is publishing worldwide the anti-semitic threats of violence from the Ayatollah Khomeini, Jack Dorsey is also trying to censor the President of the United States. He’s trying to silence genuine political speech by Americans while facilitating terroristic threats by Iran.”

The Texas Senator concluded that Twitter should “get the hell out of the censorship business” while also adding, “Twitter has no business deciding which politicians they like and which ones they don’t. They should be a neutral public forum and let free speech and let the American people decide.”

That’s right. Twitter has no business making free speech decisions, especially regarding the President of the United States.