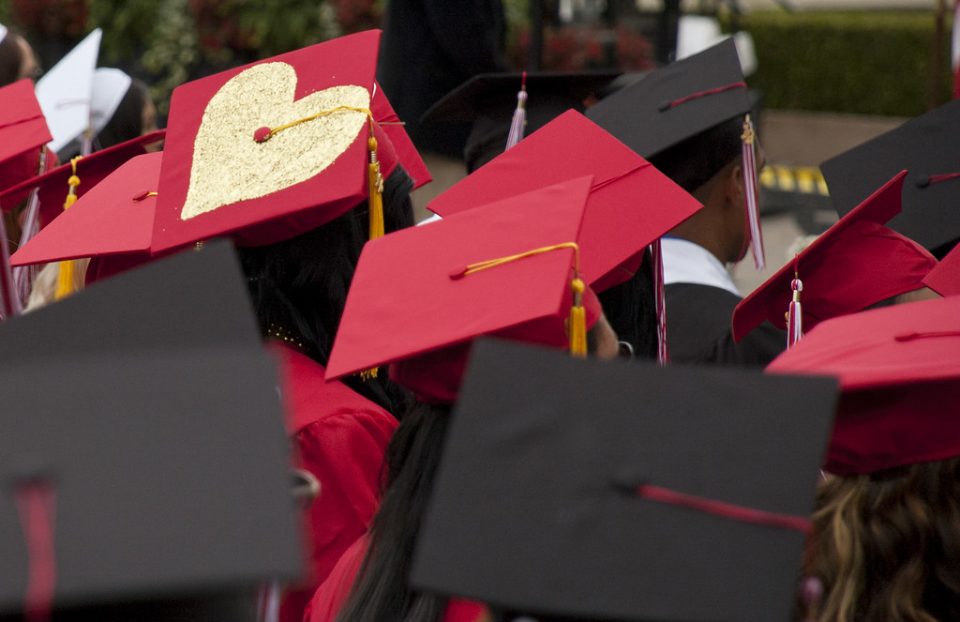 Infiltrators in the federal government are still looking to bury President Trump and his administration.

That’s why Deep State Journal exists – to report when it happens, call out the perpetrators, and inspire real change and accountability.

So, here’s the latest proof that our universities are not only part of the Deep State but have become a threat to the very fabric of our society.

Did you know that the People’s Republic of China has infiltrated our universities and colleges?

The Confucius Institute, merely described as an “educational” organization, promotes communist culture and runs a massive data collection operation while doing so.

They collect information from university students, which could potentially be used against the United States in the form of military espionage and surveillance.

Look, China is not our friend.

They never have been.

Look at how they refuse to accept responsibility for the spread of Covid-19, the concentration camps, the assaults on Christianity, and the violent crackdowns on Hong Kong.

And yet we are allowing Communist China to indoctrinate and collect data at college campuses across the nation.

Of course, this is on top of the fact that most of America’s colleges and universities are already liberal cesspools of aggressive far-left propaganda.

In a new study from Young America’s Foundation (YAF), only 1 out of America’s top 100 universities invited a non-radical leftist to give a commencement speech this year.

Miami University of Ohio was the only campus to invite a Republican – Ohio Governor Mike DeWine – to give a commencement speech. And DeWine is no hardcore conservative.

America’s most prestigious public university, the University of California Berkeley, hasn’t had a conservative speaker in 10 years, but they have no problem tasking Nancy Pelosi with a commencement speech.

Why are we shaming conservative ideology in our public, taxpayer-funded institutions?

This is the main problem in our country right now – the liberal view that conservatism is evil has taken hold in our “education” because most professors and administrators at these schools are vehemently anti-Republican, anti-capitalist, and anti-Christian.

One phenomenon happening in our current era is the “cancel culture.” The liberal pitchfork, blue-checkmark brigade on Twitter can end your entire career just for disagreeing with them.

And with Communist China involved, it’s only going to get worse.