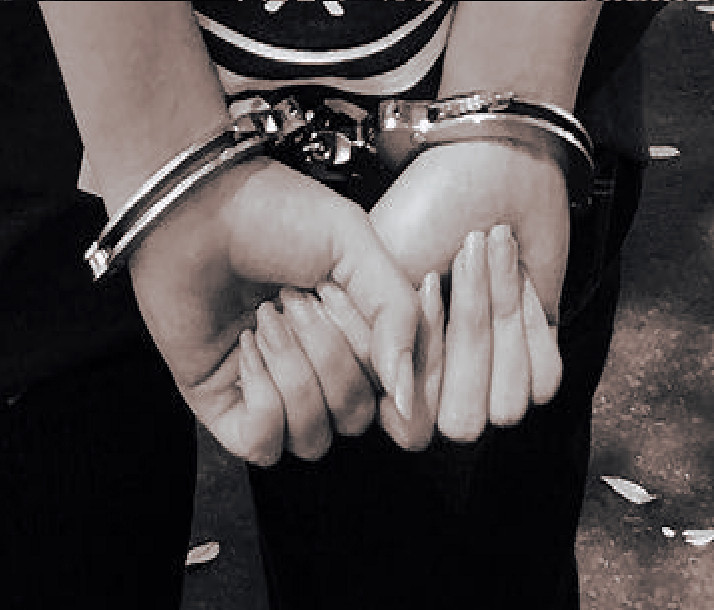 While most of the world turns toward the use of non-addicting pain medications, the Pentagon has decided to take three steps back.

And now U.S. military personnel and their families will suffer from these draconian steps.

A new shocking memo shows that the Pentagon quietly made using this drug a criminal offense.

Almost all Americans agree, our nation is still in the midst of a serious opioid addiction pandemic – one that is much worse and far more damaging than the Chinese-spread Coronavirus.

Because of this problem, almost every state has relaxed or completely done away with the bans on the medicinal use of CBD oils and, in many cases, legalized marijuana.

The evidence overwhelming shows that CBD can be just as effective for pain management as almost any opioid, without the risk of addiction.

Despite all the evidence on this issue, the Pentagon – in its zeal for typical backwards-thinking – has gone the other way.

According to new reports from Military.com, U.S. troops can now be punished for using products that contain hemp or cannabidiol.

These reports are based on a Defense Department memo recently made public.

According to the memo, in February of this year, the Under Secretary of Defense for Personnel and Readiness Matthew Donovan directed the armed services to “issue general orders or regulations by March 1 prohibiting the use of products made from hemp under Article 92 of the Uniform Code of Military Justice.”

Mr. Donovan’s memo was highlighted earlier this week in a tweet by the Defense Department’s highly questionable “Operation Supplement Safety” – an initiative that provides information to military service members and their families on dietary supplements and their “safety.”

While the ban on CBD was made permanent and ingrained into the military’s code of justice in February, troops have known since last year that most products containing cannabidiol (CBD) were off-limits, with two of the four military services having already issued orders restricting the use of any form of CBD, including over-the-counter supplements, creams, ointments, and tinctures.

This backwards thinking by the Pentagon comes at a time when everyone from doctors, to health insurers and even politicians, are promoting the safe use of CBD as a non-addictive replacement for some pain killers.
Yet Donovan said the move was needed to “protect the integrity of the drug testing program.”

The federal government removed hemp from its list of controlled substances under the Agriculture Improvement Act of 2018.
Since hemp’s legalization, the market for CBD has exploded into a $1 billion dollar industry.
Donavon’s further explanation is that since troops can’t determine exactly what they are getting in a CBD product, and because the DOD can’t practically maintain a list of approved hemp products, all products must be off-limits.

If a service member is found to have used a CBD product, it would be punishable under Article 92 of the UCMJ.

The only exceptions would be the use by authorized personnel in the performance of medical duties, those who weren’t aware they were consuming or ingesting a product that contained hemp or CBD, and those taking it “pursuant to legitimate law enforcement duties,” according to the memo.

Deep State Journal is investigating this further and will keep you updated on any future actions.