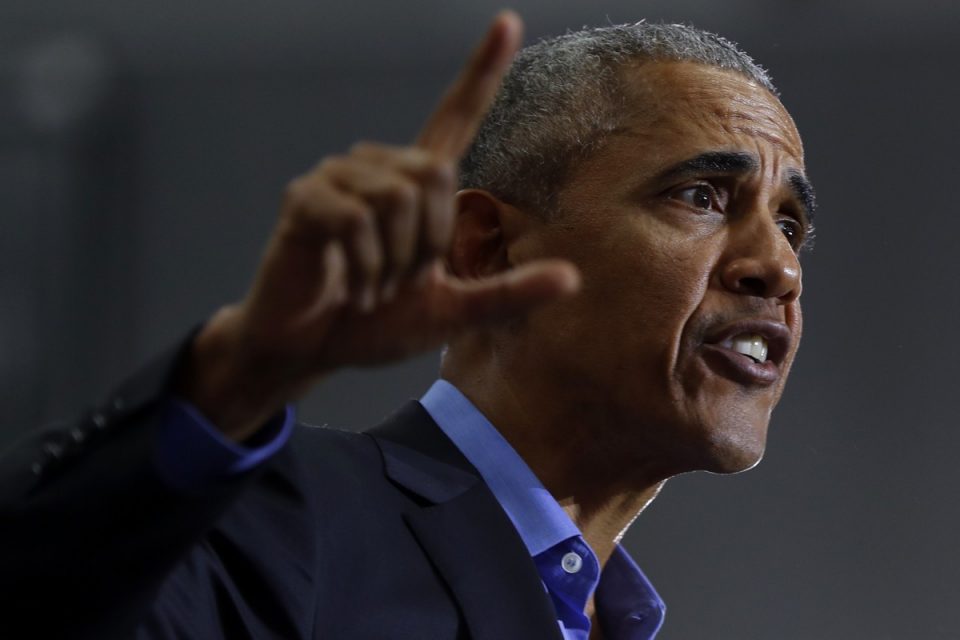 It’s been almost four years and former President Barack Obama still has his talons sunk into the heart and soul of America.

It’s no secret Obama set up a shadow government, known as the Deep State, to undermine the Trump administration. You’ll find embedded in the media, justice system, and other government institutions.

And now the United Nations wants everyone to know they’re a part of the Deep State too.

America is facing so many wars on so many fronts that it’s impossible to focus on just one problem.

While a pandemic still ravages the country, Americans are also sick of the overreaching government “fixes” to keep the disease from spreading.

We’ve had rioting, looting, destruction of property, mass murder, and civil unrest in the streets since the death of Minneapolis native George Floyd.

Adding fuel to the fire is the growing unemployment lines and business closures all over the nation because of the lockdown.

And we can’t forget the never-ending coup d’état attempts against President Trump.

And now the United Nations has made it official that they’re also joining in.

The United Nations is a powerful global organization that most conservatives have long claimed is nothing more than a communist front group out to destroy the United States.

Despite its claims to be an international peace organization that works to prevent global conflicts, most countries in the UN rely heavily on funding from the United States – a whopping 22% of the total budget.

China comes in a distant second at a mere 12-percent – and they have approximately four times our population.

So, it wasn’t exactly a surprise for us here at Deep State Journal to learn that the United Nations Office at Geneva (UNOG) posted the flag of Antifa on their official Twitter account.

A group of human rights “experts” at the globalist organization expressed “profound concern over a recent statement by the U.S. Attorney-General describing Antifa and other anti-fascist activists as domestic terrorists, saying it undermines the rights to freedom of expression and of peaceful assembly in the country.”

United Nations “expert” Fionnuala Ni Aolain said, “International human rights law protects the right to freedom of expression, association and peaceful assembly,” and that it was “regrettable that the United States has chosen to respond to the protests in a manner that undermines these fundamental rights.”

If an organization consistently uses terrorism to get their “freedom of expression” across, then what else are you supposed to call them?

Keep in mind that Antifa is also a George Soros-funded activist group whose goal is nothing short of bringing down the U.S. government and replacing it with a socialist state by using fear, intimidation, violence, and hate – much like Hitler’s S.S.

Antifa is literally burning down people’s livelihoods (and actual people too) to the ground.

And they say they fight against fascism?

Fascism is a former president setting up a shadow government to undermine his duly-elected successor and encouraging violent protestors who vandalize America’s cities and towns.

The UN would be better off spending their ill-gotten money on more WHO parties and phony health reports.

Why This University Marching Band Made a Huge, Misguided Mistake Supporting HBO