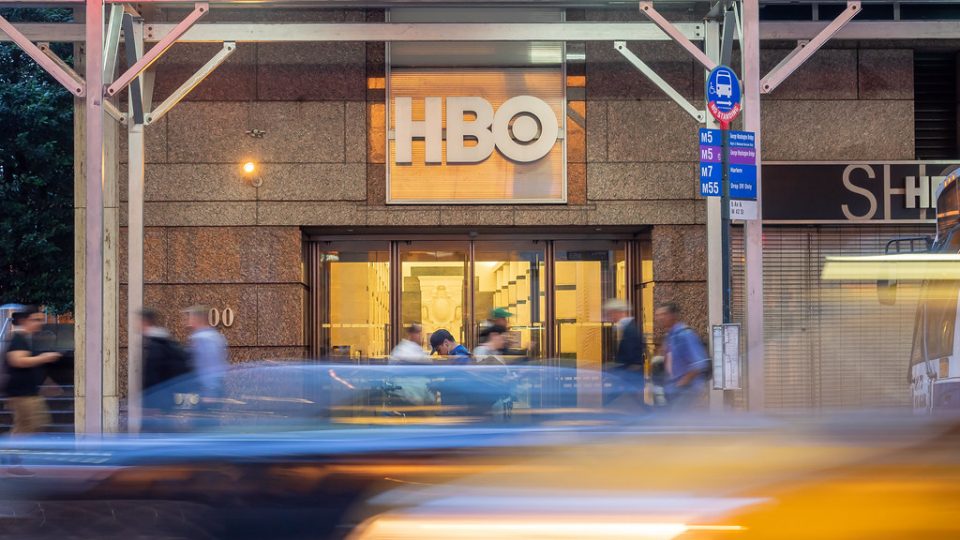 Trolling has become one of the most effective forms of protest in America today.

Whenever there’s a movement towards something, there’s always backlash. But the most prevalent form of backlash seems to be through trolling. And college students are usually masters of it.

Yet, when HBO controversially pulled this classic movie, one university marching band responded by supporting them instead of trolling them.

Burning or blacklisting books, music, and movies is nothing new. Nazi Germany did it. The Soviet Union, Cuba, and other communist nations did it. Communist China is still doing it.

And now, you can add the United States to the list, thanks to a “cancel culture” that’s spreading just as quickly as the riots and violence occurring across America.

And – bowing to the demands of the “cancel culture” after the horrible death of George Floyd – HBO recently pulled the 1939 classic, “Gone With the Wind,” from its lineup.

The reason HBO pulled the movie was because it gives a false narrative about slavery and the Civil War.

In other words, it’s fiction.

But aren’t all movies that are based on real events in some way false?

Should all movies be pulled because they contain something we find uncomfortable? And who gets to decide?

The idea that slavery is somehow romanticized in “Gone With the Wind” is largely misinterpreted.

Furthermore, “Gone With the Wind” was a product of The Great Depression. And in that era, it was a symbol of hope.

Of course, racist connotations naturally evolve over time and what was a symbol of hope is now problematic.

HBO will air “Gone With The Wind,” only now it will have a disclaimer explaining the “proper context” – just in case you can’t distinguish between reality and fiction.

And now, one university is joining in on the “Gone With The Wind” cancel culture.

Universities used to be a place where thoughts and ideas could be exchanged and vocalized freely and without censorship. Now they’re some of the biggest advocates for suppressing any views that don’t line up with the radical left.

So now the University of Georgia’s Bulldogs Marching Band declared they will no longer be performing “Tara’s Theme” from “Gone With The Wind.”

“Last week, I notified Hodgson School of Music director Dr. Pete Jutras and Redcoat Band Alumni Association president Dave Hanson that we are ending performances of “Tara’s Theme,” effective immediately, and replacing it as our signature with Georgia on My Mind. Though the tradition has been under discussion for months within the band, the current social climate has highlighted the urgency of addressing it and made me conscious of the message that could be interpreted by delay. To be clear, the issue with the tradition is not the motivation of those who have embraced it, but rather the possibilities it may limit in those who haven’t. I value tradition, but I value creating a welcoming environment much more.”

“Gone With the Wind” is not your enemy, Bulldogs, your real enemy is HBO.

Hollywood is directly responsible for perpetuating and celebrating the very stereotypes you’re disgusted with.

It was Hollywood who got caught paying female actresses less than their male counterparts.

It was the Hollywood elites who used their power to manipulate and commit sexual deviances against women.

But sure, let’s ban classic movies like “Gone with the Wind.”

Thanks University of Georgia Marching Band, I feel safer already!

This Clothing Giant is Boycotting Facebook for ‘Spread of Misinformation’