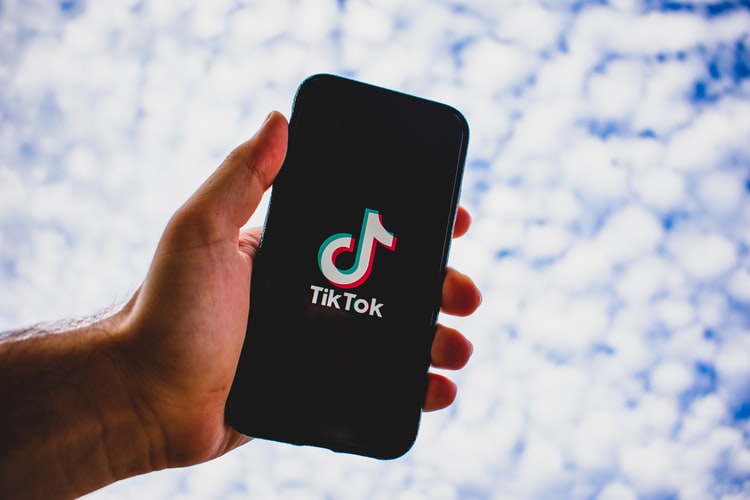 Americans should no longer be surprised to learn that we’re being infiltrated by Communist China.

The People’s Republic of China has been trying to spread its defective communist ideals for decades, particularly onto young American minds through the regime’s Confucius Institute college program.

If you haven’t heard of TikTok you must be living under a rock – or have no contact with kids.

Actually, it’s a good thing because the new app is an insufferable beast of obnoxious people making silly videos.

TikTok has accumulated more than two billion downloads and is officially one of the most popular apps in the world, even beating out Instagram and YouTube in Americans’ consumption time.

However, it is suspected by many that TikTok is an app used to spy on Americans, and a new report published on Friday confirmed that suspicion.

The company is owned by ByteDance, a tech company out of Beijing with proven ties to the Communist Chinese government.

According to Forbes, TikTok may have been spying on millions of Americans through a vulnerability in the latest version of Apple’s IOS smartphone firmware which allowed app developers to access users’ clipboard data.

One representative from TikTok justified the spying by telling Forbes that the issue occurred as a result of a feature that was implemented to prevent spam on the platform.

But as Forbes pointed out: “According to TikTok, the issue is now ‘triggered by a feature designed to identify repetitive, spammy behavior,’ and has told me that it has ‘already submitted an updated version of the app to the App Store removing the anti-spam feature to eliminate any potential confusion.’ In other words: We’ve been caught doing something we shouldn’t, we’ve rushed out a fix.”

To make matters worse – proving that TikTok is a direct product of the People’s Republic of China – the censorship standards are decided by the communist regime instead of the company’s execs.

And this much is certain – they discriminated against users they deemed too ugly, poor, or disabled for their app.

Of course, TikTok denied these allegations even though it was confirmed in a report obtained by The Intercept.

A representative from TikTok claimed, “The clipboard access issues showed up due to third-party [Software Development Kits], in our case an older version Google Ads SDK, so we do not get access to the information through this (presumably they do but we cannot speak to that). We are in the processes of updating so that the third-party SDK will no longer have access.”

If you have a child that uses TikTok, remove it from their phone immediately. China is not our ally, your child’s friend, and not to be trusted. They’ve proven that time and time again.