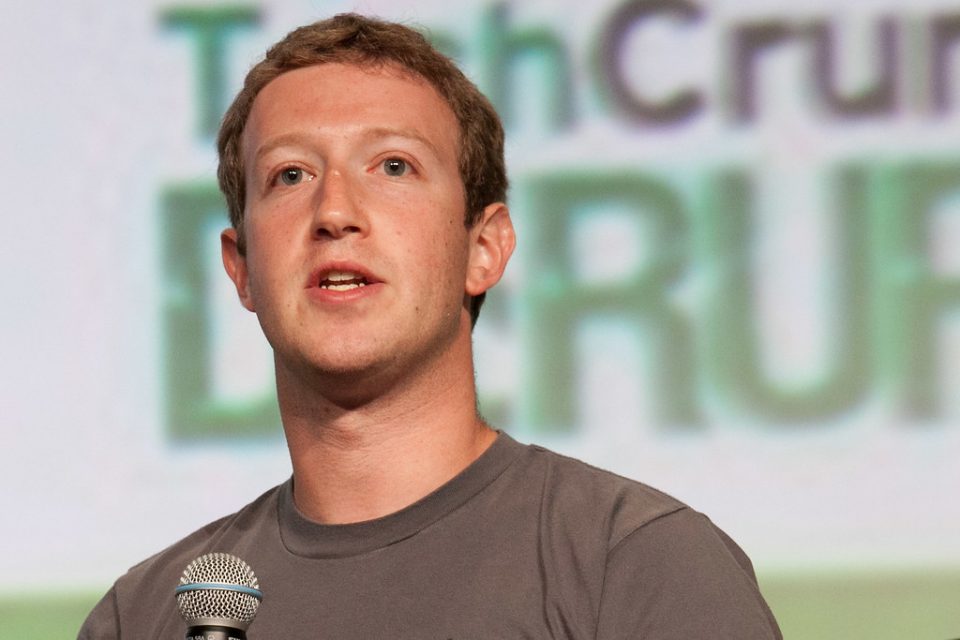 At this point, we here at Deep State Journal are calling out Facebook for what it really is – a danger to Americans’ freedom of speech, and by extension, our very Republic.

Facebook CEO Mark Zuckerberg says he believes social media shouldn’t be the “arbiter of truth,” but that totally contradicts what his company has been doing for years.

If you pay close attention, you’ll find that Facebook’s days as the top social media site are numbered. One thing liberals and conservatives can both agree on – especially amid the current political climate – is that social media platforms have become more toxic to society than beneficial.

They sell your private content and information to the highest bidder (including the federal government) and all they get is a slap on the wrist.

But unless something changes soon, Facebook might be on a trajectory to an early grave and joining Myspace in the social media cemetery.

Facebook’s stock is currently plummeting thanks to major corporations such as Starbucks, Unilever, Diageo, and The North Face canceling their ads from the site.

Starbucks and Diageo are the biggest spenders in the boycott – Starbucks spent $95 million and Diageo spent $23 million last year alone.

But massive corporation, Procter & Gamble, may also soon join the boycott as their spokesman said they aren’t ruling out pausing Facebook ads.

“A handful of times a year, we leave up content that would otherwise violate our policies if the public interest value outweighs the risk of harm. Often, seeing speech from politicians is in the public interest, and in the same way that news outlets will report what a politician says, we think people should generally be able to see it for themselves on our platforms. We will soon start labeling some of the content we leave up because it is deemed newsworthy, so people can know when this is the case. We’ll allow people to share this content to condemn it, just like we do with other problematic content, because this is an important part of how we discuss what’s acceptable in our society — but we’ll add a prompt to tell people that the content they’re sharing may violate our policies.”

And although we don’t know what will qualify as “problematic content,” Zuckerberg did state:

“To clarify one point: there is no newsworthiness exemption to content that incites violence or suppresses voting. Even if a politician or government official says it, if we determine that content may lead to violence or deprive people of their right to vote, we will take that content down.”

Look, we’ve been down this road before. A team of left-wing fact-checkers will decide what gets banned, or flagged, or labeled, and what to leave unfettered.