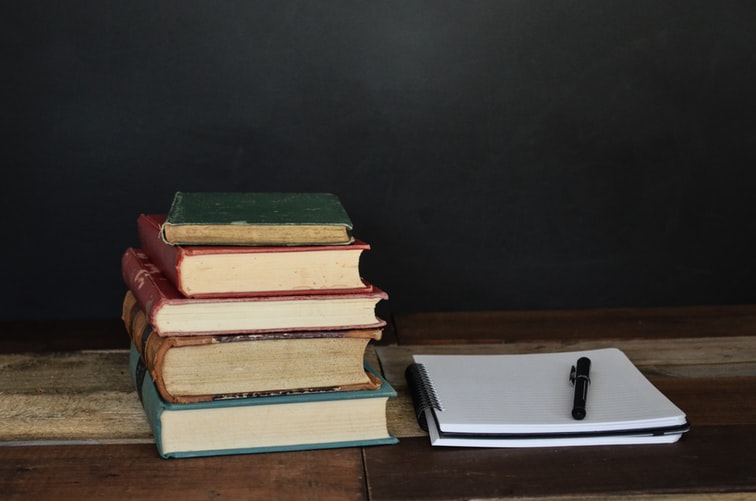 We already know that universities and colleges across America are a big part of the Deep State machine.

The leftist ideologies shared at these institutions is painfully obvious to conservatives everywhere. Look at how President Trump is viewed – they think he’s Adolf Hitler.

And now one professor is giving instructions on how to tear down America’s monuments “faster.”

America’s problems worsen day by day, but the worst appears to lie ahead.

Not only are we dealing with multiple catastrophes like the spiking of Covid-19 across the country and rioting in the streets, but we’re also looking at another Great Depression squarely in the eyes.

Problems are mounting all over the country and now we’re faced with protesters toppling down monuments in a desperate attempt to erase our country’s history.

Millions of liberals are encouraging this atrocity too.

But one college professor at John Jay College isn’t just encouraging it – she’s actually telling students how to topple these monuments more effectively.

Professor Erin Thompson wrote on Twitter, “I’m a professor who studies the deliberate destruction of cultural heritage and I just have to say… use chain instead of rope and it’ll go faster.”

Her tweet was in response to a video showing the American Indian Movement preparing to tear down a statue of Christopher Columbus at the Minnesota State Capitol.

I’m a professor who studies the deliberate destruction of cultural heritage and I just have to say… use chain instead of rope and it’ll go faster. https://t.co/RH3WVJm8RX

Ironically, not only is Thompson a criminal justice associate professor, she also teaches “art crime.”

Even more ironically, Thompson’s bio on the school’s website reads, “As America’s only full-time professor of art crime, I study the damage done to humanity’s shared heritage through looting, theft, and the deliberate destruction of art. Currently, I am researching the ways in which terrorist groups both sell and destroy art to support their genocidal campaigns, as well as the legalities and ethics of digital reproductions of cultural heritage.”

Are statues and monuments not art? Professor Thompson actually argued, “I look at these statues as money sinks,” which is a bizarre sentiment.

The fact is, all cultures throughout history have their bad – but also their good.

Our college professors need to remain as objective as possible. That’s their number one job. And they’re failing miserably at it.