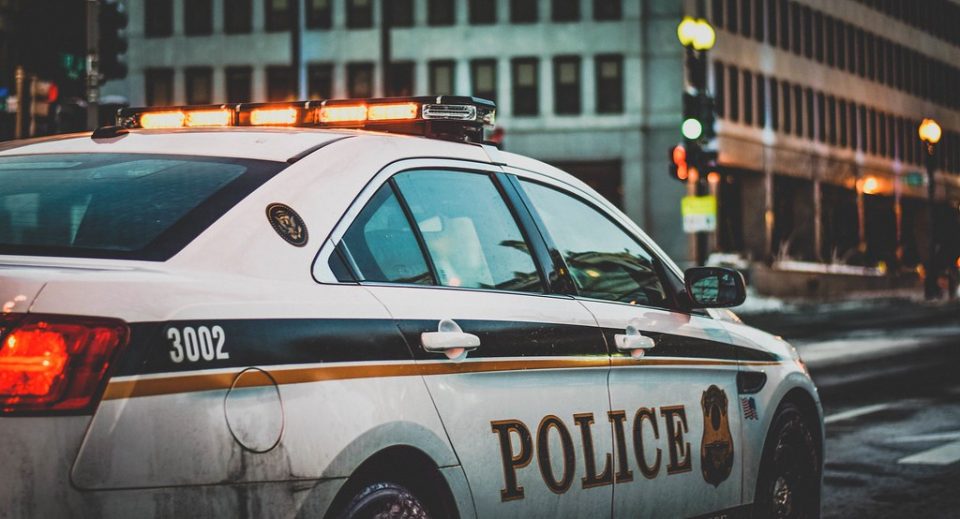 Democrats in the Old Dominion are joining the nationwide anti-police sentiments and making it open season on all cops.

And if one bill passes, Virginia’s residents will be left vulnerable to violent attacks, rapes, arson, burglaries, and even widespread murder.

Under this newly proposed law in Virginia assaulting a police officer would no longer be a felony.

We here at Deep State Journal are no “law and order” conservatives.

The editors and writers here know all too well there are bad cops, bad prosecutors, and bad judges.

We’ve seen firsthand the abuses of the system and a criminal justice system that is too strong, too corrupt, and too biased.

But we also know there are good cops, good judges, and even a few good prosecutors.

And we know there’s a word for multiple private security forces competing for the same job of protection – war.

We’ve also seen the utter chaos, destruction, and rampant violence that’s been allowed to occur in urban cities like New York City and Chicago, to Austin, TX and even Manassas, VA.

That’s why it was somewhat of a surprise for our Virginia-based editors to find out about a newly drafted bill in Virginia’s legislature that proposes changing an assault on a police officer from a felony to a misdemeanor.

That’s right, the Democrat Virginia legislature is poised to tell cops their lives truly do not matter.

So, kick a rat and you go to jail, but beat up a cop? Enjoy a cold one.

Currently under Virginia law, an assault charge on a public servant (including police officers) is a Class 6 felony with a minimum of six months in prison.

This new law, along with other criminal justice reforms (a few of which are good and sorely needed), is likely to be voted on in a special session called on by the KKK governor.

Other items to be considered include mandatory mask laws, further gun control legislation, and obviously more government and more spending to pay for the removal of cherished Virginia memorials and statues.

Governor Northam and his socialist allies in the legislature are still exerting their power over Virginia’s beleaguered citizens – thanks in large part to the suburban woke “soccer moms” who put them there.

Now a once-solidly red Virginia rivals New Jersey, New York, and California as being one of the most liberal, anti-freedom states in the nation.

While we are appalled by the new proposed law, promoting violence against police officers does fall right in line with Northam’s goal of infanticide and the killing of the elderly.

We here at Deep State Journal have always held to the universal truth that socialism – and its cousin, liberalism – are philosophies of death and destruction.

And Governor Northam and his racist Democrat allies are only proving that point.