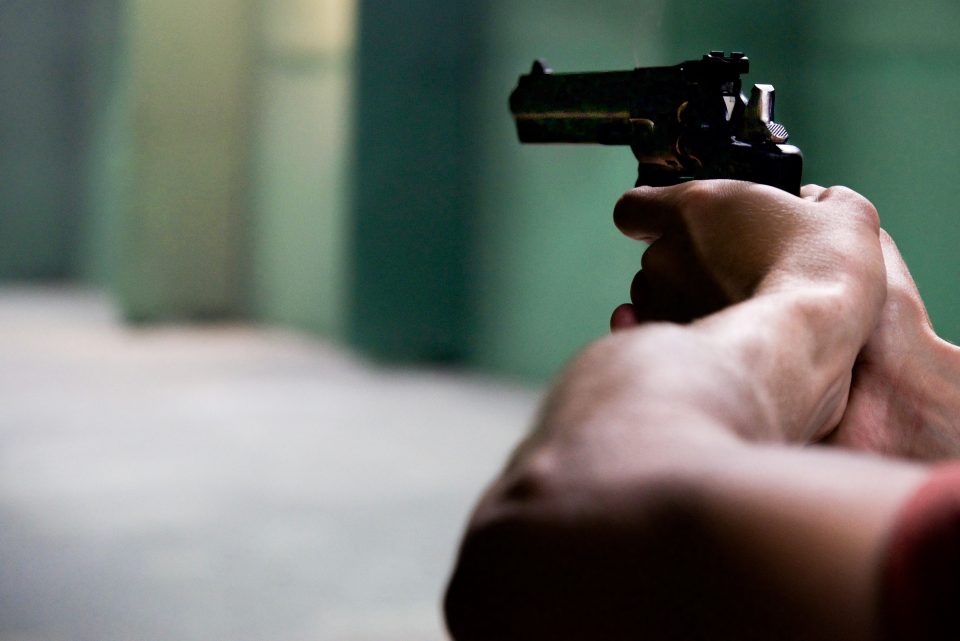 Americans are deciding they can no longer count on the government to keep them safe and secure.

Gutless Republican politicians are joining forces with the violent socialist Democrats to continue the assault on our nation.

But following months of riots, unrest, and violence, gun sales are surging nationwide.

In some not so shocking news, gun retailers across the country completed a record-breaking number of background checks for Americans purchasing firearms this June.

According to newly released numbers from the FBI, 3,931,607 background checks were conducted in June alone, the highest number since the FBI first began tracking the statistic 14 years ago (thanks to leftist demands of course). While the number of background checks don’t necessarily correlate with total gun sales in a given month, the figure is used to somewhat estimate gun purchases.

In many states – that believe in the Constitution at least– private sales are still legal and do not get tracked.

The biggest increase was in handgun sales, which surged more than 177-percent at 1.51 million handgun purchases.

Rifles and shotgun sales jumped up by more than 114-percent.

We here at Deep State Journal noticed the increase in gun sales back in March amid growing fears and forced government lockdowns related to the Communist Chinese Coronavirus pandemic.

The growing number of riots and violent protests since the tragic murder of George Floyd has only further increased Americans’ concerns for the safety of their loved ones.

And the shameful display we’ve seen from politicians in allowing the wanton destruction and violence, including mass rapes and murder, have Americans rightly preparing to defend themselves from the bands of national socialist thugs roaming freely in the streets.

Adding to those fears are the threats from these cowardly black-shirt thugs that they’ll be prowling the suburbs and bring their reign of terror to middle America.

As cities and states vote to defund, castrate, and even shut down their police forces, Americans realize more and more they are on their own, meaning that gun sales will likely continue to rise in the months to come – especially since politicians from both parties appear ready to crack down further on individual liberties leading up to the November elections.

The plan is clearly to keep law-abiding citizens locked down for “health concerns” while Antifa thugs and Black Lives Matter criminals roam freely.