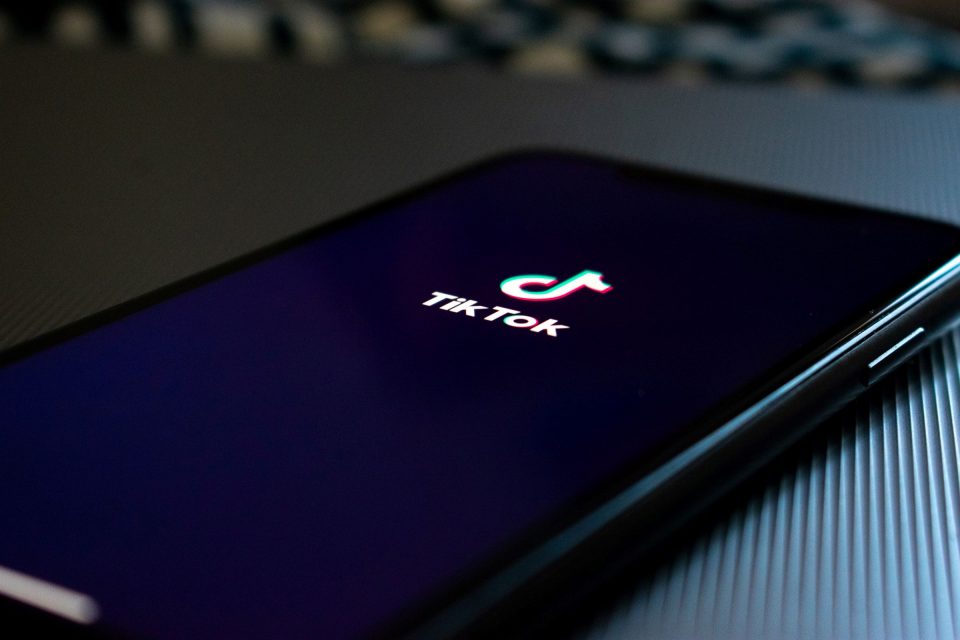 TikTok, a video-making application that’s really just a different version of America’s YouTube, is all the rage with younger generations.

But what most people don’t know is that the company’s parent owner, ByteDance, has deep connections to the communist People’s Republic of China.

In fact, as concerns intensify, one country has banned the app outright.

There’s an enormous border clash between India and China going on right now – both are nuclear powers – that escalated to the point where 20 Indian soldiers died during a recent skirmish.

The deadly June 15th incident occurred in the disputed Galwan Valley, an arid Himalayan area along the Line of Actual Control (LAC), the de facto border between the two nations.

Indian and Chinese troops have been engaged in a standoff since early May at several points along the 2,200-mile border.

In response, India has banned 59 different Chinese smartphone apps from the country, including TikTok.

But China is attempting to pedal the notion that the ban would ultimately harm India and the country’s entrepreneurs which rely heavily on Chinese investments.

China’s state-run newspaper Global Times said, “If India’s sovereignty can be damaged by a handful of apps, just how vulnerable is it? India is in no position to cause harm to China’s juggernaut economy.”

However, as Breitbart reported:

Bloomberg and its quoted sources revealed that China picked the wrong time to provoke the rest of the world into abandoning globalist fantasies, giving Beijing’s “techno-nationalism” a try, since a great deal of Chinese investment money was lining up behind efforts to expand into the rest of the world, like India, home to nearly 1.5 billion people.”

The report concluded by suggesting China’s smug assumptions that it can crush India’s economy at its leisure are incorrect, and the truth is that China “doesn’t have many great options to retaliate” against India’s boycotts.

That’s what’s happening right now and it’s exactly what China wants to do to the rest of the world.

TikTok’s grand scheme is to use blind spots in software security systems – like when Apple caught them using backdoor decryption on their iOS’s privacy features – to map out geographical locators and social media behaviors.

Basically, they’re spying on you, which is why there’s a push here in the U.S. to join India in combatting the superpower from using data for sinister reasons in the future.