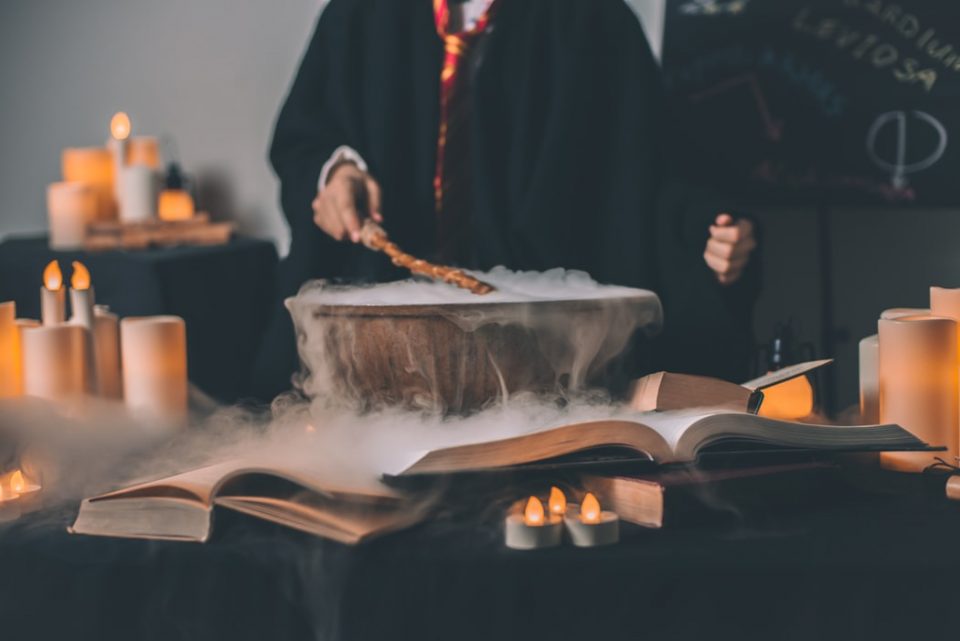 A hundred years from now, this era will probably be remembered as the “canceled” zeitgeist of our world’s history.

‘Cancel culture’ has become an uncontrollable force and now one famous author is about to be canceled by the radical left just for speaking the truth.

The ‘cancel culture’ movement has been largely successful without any challenges.

Roseanne Barr’s entire career ended in a snap after she posted a controversial tweet while under the influence of the prescribed sleep aid, Ambien.

But her apology didn’t matter –ABC fired her and then re-appropriated her own creation, “Roseanne,” into “The Connors.”

Or how about Johnny Depp – one of the most famous actors in the world – and his almost cancelation?

Depp’s ex-wife, actress Amber Heard, claimed he was a violent, domestic abuser and had pictures of her bruised face as proof. But the truth came out in recent court documents when it was clear that Heard had caused the injuries to herself. She even admitted she had no problem hitting Depp.

But riding on full emotion, the liberal mob was trying to cancel Depp long before knowing the facts.

Rowling clarified saying, “If sex isn’t real, there’s no same-sex attraction. If sex isn’t real, the lived reality of women globally is erased. I know and love trans people but erasing the concept of sex removes the ability of many to meaningfully discuss their lives,” she added. “It isn’t hate to speak the truth.”

Well, science be damned, Rowling was dragged through the thickest of mud – even two Harry Potter fan sites, Leaky Caldron and Mugglenet, released a joint statement denouncing the author.

“J.K. Rowling has chosen this time to loudly pronounce harmful and disproven beliefs about what it means to be a transgender person. In addition to the distaste we feel for her choice to publish these statements during Pride Month — as well as during a global reckoning on racial injustice — we find the use of her influence and privilege to target marginalized people to be out of step with the message of acceptance and empowerment we find in her books and celebrated by the Harry Potter community.”

The websites also added, “[It is] difficult to speak out against someone whose work we have so long admired, it would be wrong not to use our platforms to counteract the harm she has caused. Our stance is firm: Transgender women are women. Transgender men are men. Non-binary people are non-binary. Intersex people exist and should not be forced to live in the binary.”

The two sites have more than one million fans combined. And they’re trying to cancel the very reason they exist—J.K. Rowling.

This world is filled with people who will vilify others and destroy their livelihoods just for holding opposing views.

We must stand up for the truth before it gets canceled completely.